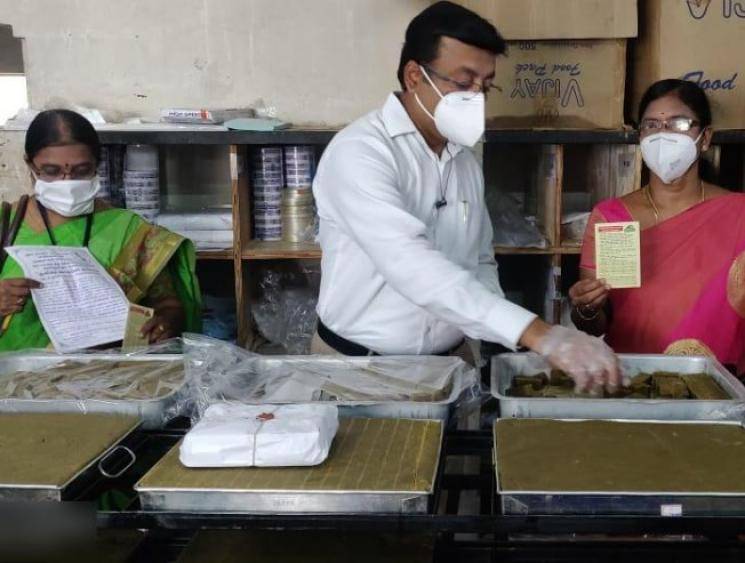 A 45-year-old man in the Coimbatore district advertised a day back that the herbal Mysore Pak sweet being prepared at his shop would cure patients infected with coronavirus. The man identified to be as a Sriram is said to be the owner of eight sweet shops across Coimbatore city under the 'Nellai Lala Sweets' and went on to become hotly discussed on social media after making claims of his herbal sweet curing COVID-19 patients.

He had reportedly printed notices and circulated them with the help of his friends that coronavirus patients will be cured in a single day upon the consumption of the sweet, which he advertised as being made by a mixture of secret herbs. He also claimed the recipe for the sweet was shared to him by his ancestors, who apparently were experts in Siddha medicine. The advertisement also mentioned they would personally deliver the herbal Mysore Pak at the doorsteps of COVID-19 patients while also stating that they would disclose complete information regarding the formula used in the preparation of the popular sweet to Prime Minister Narendra Modi.

Upon being queried by officials regarding the sales of the sweets, Sriram added that he along with his team were distributing them to coronavirus patients including their symptomatic contacts for the past three months in the Chinniyampalayam and Vellalore areas. He stated that they have seen considerable success while mentioning that around 50 diabetic patients have also enjoyed their sweets without any complaints or side effects.

Regarding divulging the recipe formula for his herbal Mysore Pak with PM Modi, he stated that his only request was that the Central government make it as a product and sell it to other nations, which will help in foreign exchange and help India become a superpower just as former President APJ Abdul Kalam envisioned. Upon being pointed out that the government ordered a ban on publishing on social media without due permission for information related to COVID-19 under The Epidemic Diseases Act, he stated that rules do not apply when one is making efforts to save humanity.

Officials from the health and food safety departments reportedly were informed about the developments at the shop after which a shop at Chinniyampalayam where the sweet was being prepared was ordered to be sealed with the raw materials including the delicacies, which were already packed getting confiscated. It is being reported that samples of the sweet will be sent to testing labs in Chennai and actions will be taken only after the results have been produced. A report as well regarding the matter has been submitted to the District Collector, who will make a decision on the course of action against the persons involved. 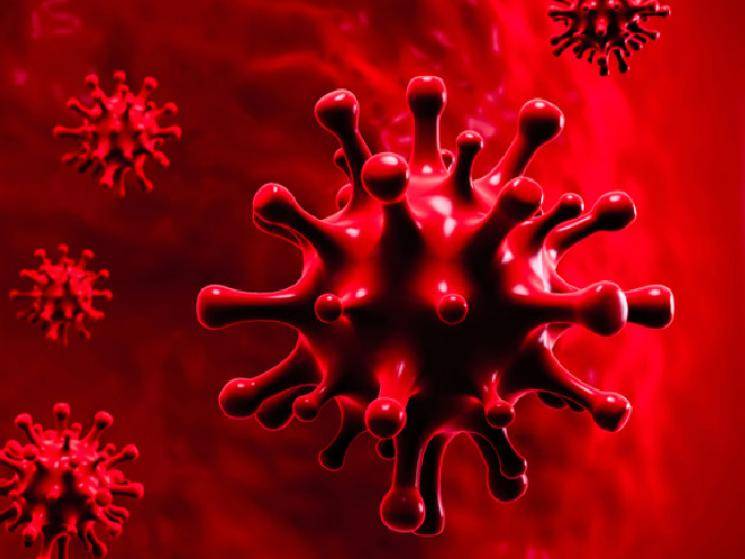 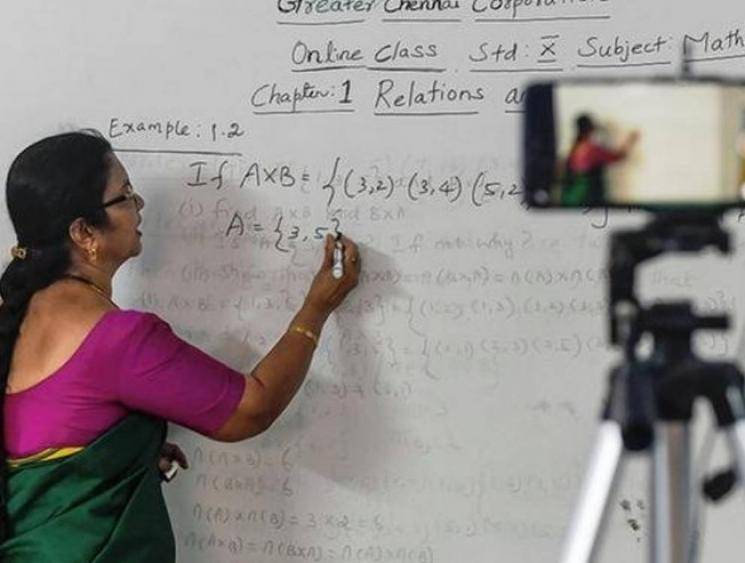 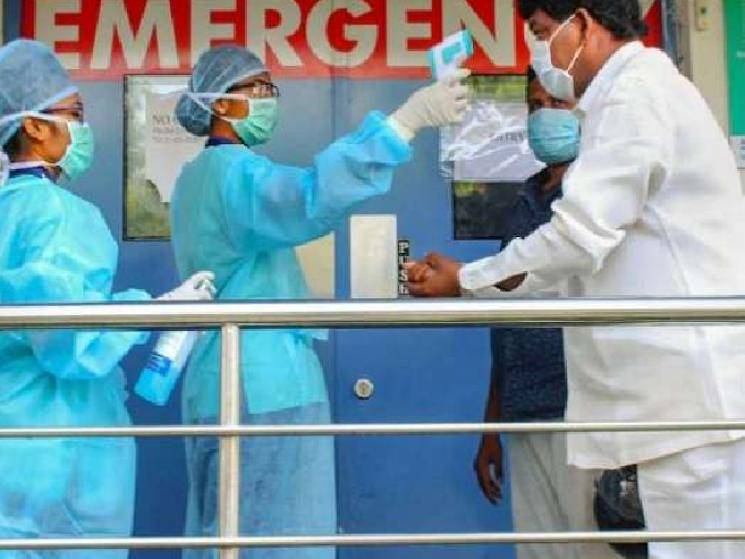 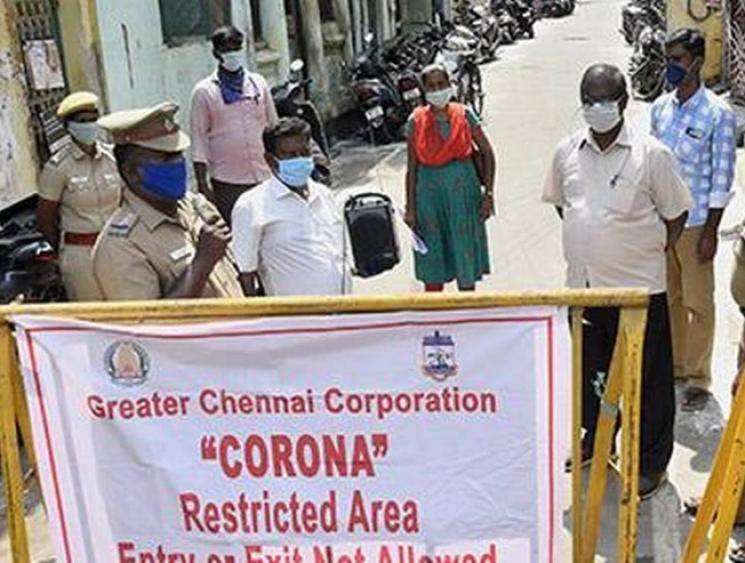 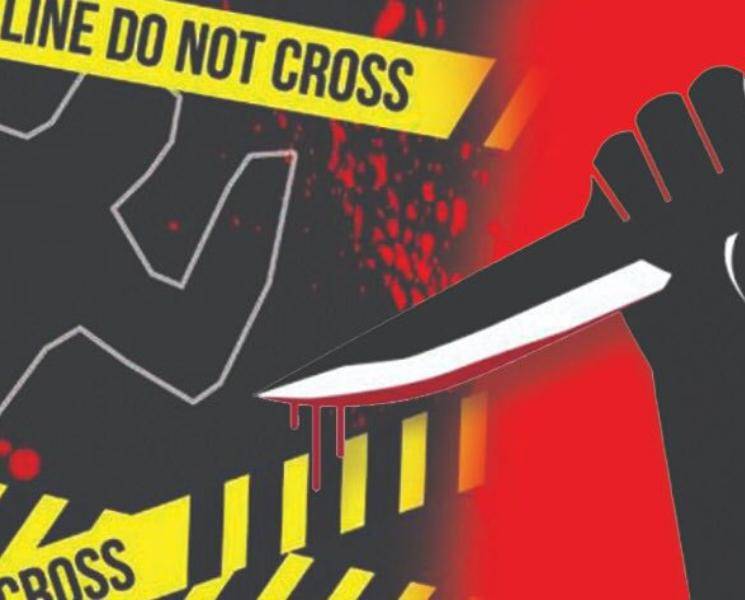 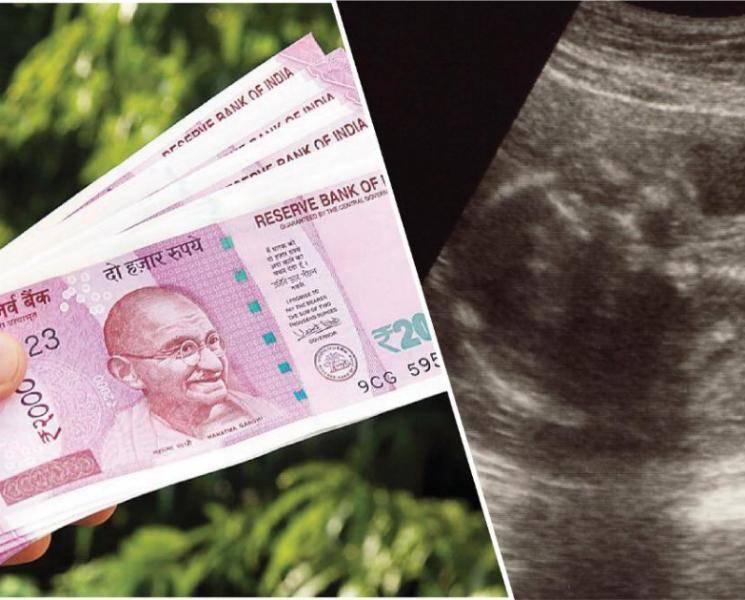 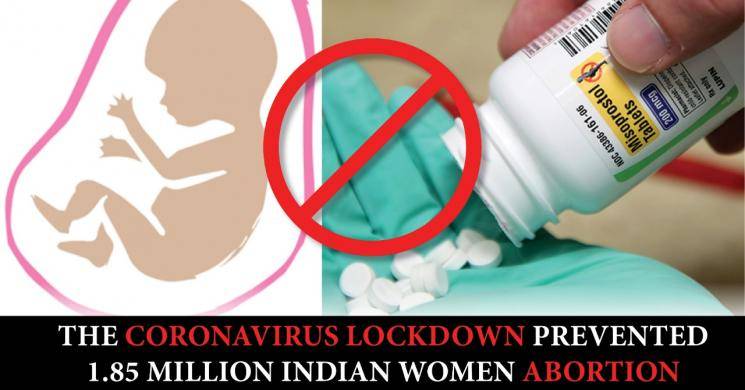 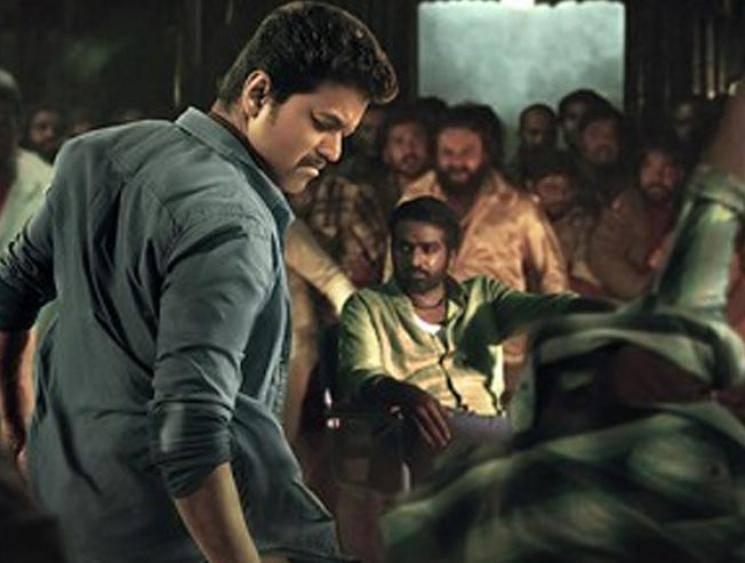 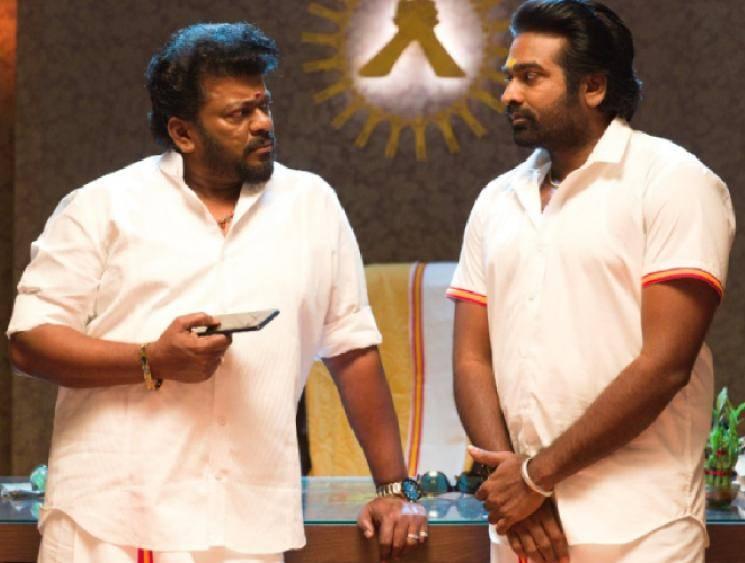 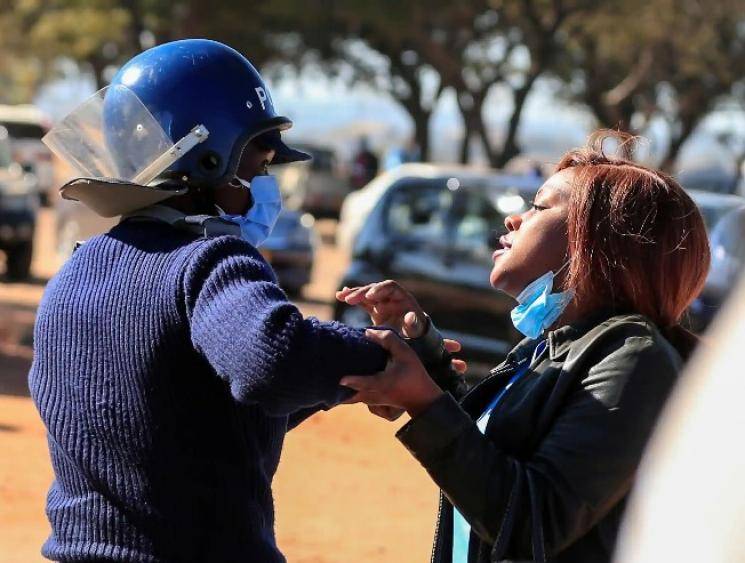 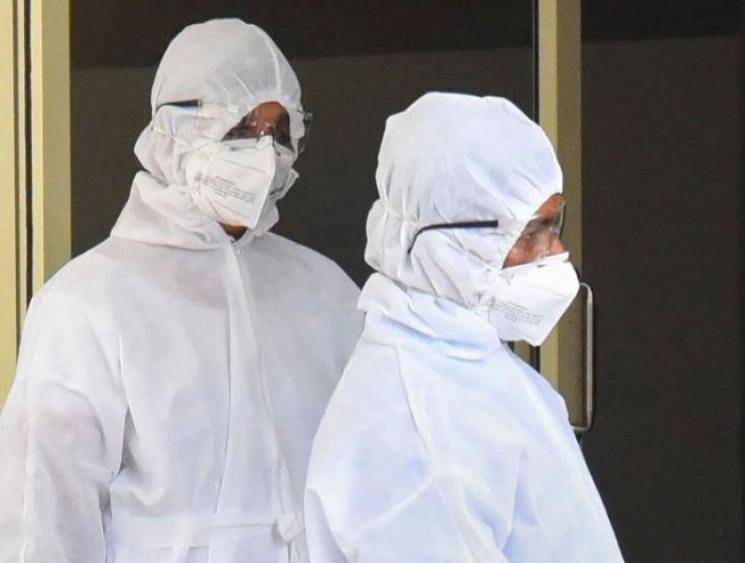 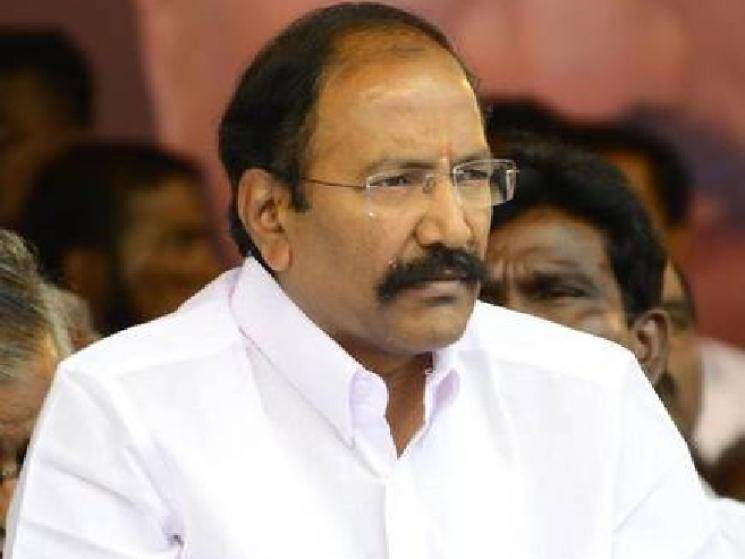 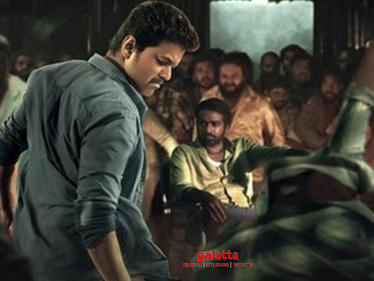 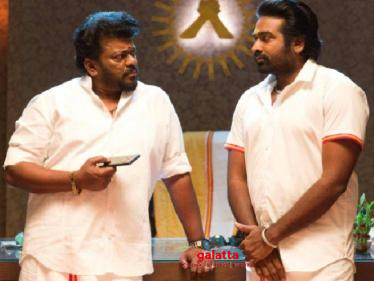 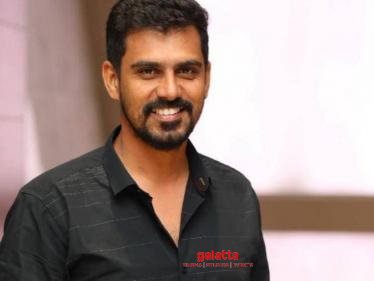 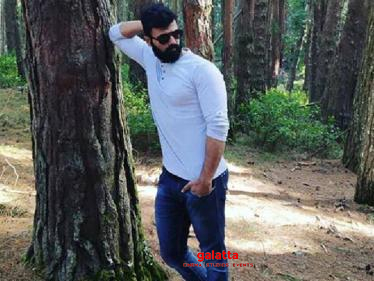 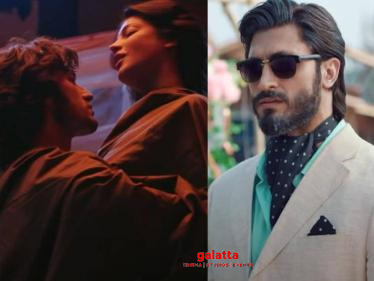 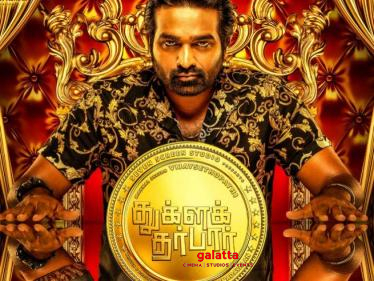