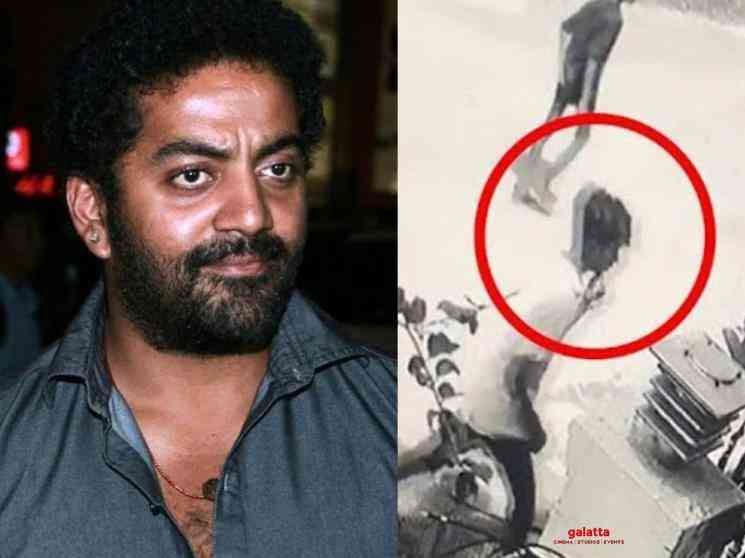 Dance master Robert is one of the notable and prominent dance choreographers in Tamil cinema and he has a lot of big films to his credit. Robert Master is known for his collaboration with STR and the duo share a very good friendship. Robert has choreographed for songs in films like Kuththu, Varalaru, Silambaattam, Sura, Osthe, Podaa Podi, Kanna Laddu Thinna Aasaiya, Moondru Per Moondru Kadhal, Vanakkam Chennai, Anbanavan Asaradhavan Adangadhavan (AAA), Vantha Rajavathaan Varuven, and more.

'Naan Nadandhal Adhiradi' song from Vijay's Sura is considered to be one of his best and famous works in Tamil cinema and Vijay's dance moves in that song was highly talked about during the time of the film's release. 'Nalamthaana (Remix)' from Silambattam was another song that showcased the talent of Robert as a dance choreographer.

Robert also made his directorial debut with the film MGR Sivaji Rajini Kamal, which met with mixed to negative reviews from the critics and general audience. Apart from choreographing songs, Robert also featured in brief cameo roles in a lot of films. Robert was also known for being in relationship with Vanitha Vijayakumar for a few years after which they broke up and parted ways.

Having said all these, dance master Robert has now taken to his Instagram page to share a shocking video. Robert's cycle was robbed by two teenage boys in broad daylight and the robbery has been recorded on the CCTV that was installed in his house. Robert shared the CCTV footage and expressed his sadness over the loss of his cycle. In this CCTV footage, we see two young boys who walk around Robert's house and then open the gate silently to take the cycle and go away.

It looks like the two boys have been following and crossing the house for the past few days. Going by the video, the cycle seems to be a luxurious sports cycle. After seeing this video, the fans and Robert's well wishers have expressed their shock over this incident. They've also insisted Robert to stay safe and protected from these thieves. One does not know if Robert has filed a police complaint regarding this and maybe we can expect some developments in the coming days. Check out the shocking CCTV footage video shared by Robert master here: