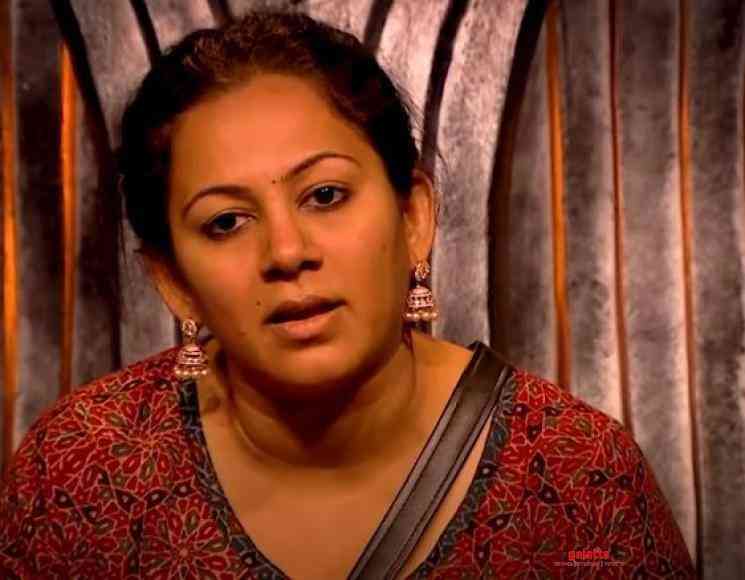 Bigg Boss Tamil season 4 is well into its third month, with fans of the hit reality show witnessing plenty of drama and emotions since it kicked off. Being hosted once again by 'Ulaganayagan' Kamal Haasan, Bigg Boss 4 being telecast on Vijay and streamed on Hotstar has seen a total of seven contestants getting evicted so far among whom include Rekha Harris, Velmurugan, Suresh Chakravarthy, Suchithra, Samyuktha Karthik, Jithan Ramesh and Aranthangi Nisha. The race between the remaining contestants over the course of this week has been visible aplenty, with Ramya Pandian, Rio Raj, Shivani Narayanan, Gabriella Charlton, Aajeedh, Balaji Murugadoss, Som Shekhar, Anitha Sampath, Aari and the first wildcard entrant VJ Archana Chandhoke giving it their all during the ongoing luxury budget task.

In the third promo for Wednesday, we see the focus on VJ Archana, who is in the confession room and fighting hard to control her tears. We see visuals from the earlier promos where Archana and the other housemates were taking part in the luxury budget task where they were given the challenge to protect an egg amidst a farmhouse backdrop. In the previous Bigg Boss 4 promos, we had seen Archana arguing with Aari in regards to his play tactics and Som Shekar, against whom she loses her cool when the egg they are asked to hold on to gets cracked.

Archana tells Bigg Boss that the experience is too negative for her.  She then states the fight between her and Som was something she had never witnessed ever before in her life. In this latest promo, we also see visuals from the task where Archana is telling the housemates that it was Som who had broken the egg during the task, while also adding that a person can be her friend, but cannot throw around her photo or her name. Rio is seen telling Archana to confess that she was the one who broke the egg, but eventually walks away not trying to speak much. Archana goes on to state that she is wondering whether she has forgotten the reason she entered Bigg Boss Tamil season 4 in the first place, while adding that she wanted to come on top with the belief of winning with love and affection.