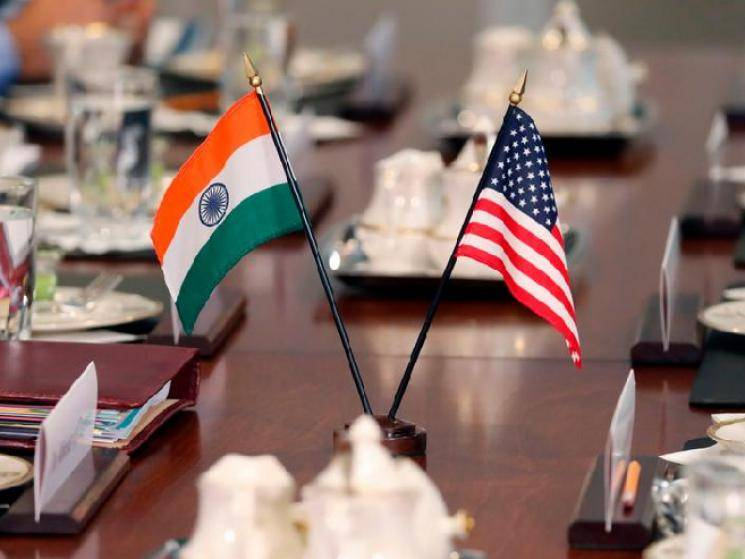 For long, the United States of America has considered itself to be the big brother of all nations and the supreme power among all countries. In a number of situations, the USA has voluntarily stepped inbetween nations undergoing conflicts and brokered deals between them. However, the same USA has also been critical of deals between nations which it considers threats to its own security. Now, in one such instance, the US has ordered sanctions on Turkey for purchasing the Russian-made S400 Triumf anti-missile system. The US Assistant Secretary for International Security and Non-proliferation - Christopher Ford, announced these sanctions against Turkey.

Ford's initiated the Countering America's Adversaries Through Sanctions Act (CAATSA), against Turkey's military procurement agency - SSB and four senior officials of the Turkish military, despite Turkey being a NATO ally. At the same time, Ford also warned India and other countries against purchasing arms, manufactured in Russia. Ford said, "We hope that other countries around the world will also take note that the United States will fully implement CAATSA Section 231 sanctions and that they should avoid further acquisitions of Russian equipment, especially those that could trigger sections."

Earlier, India had signed a deal with Russia worth USD 5.43 billion for 5 units of the S400 anti-missile system from Russia. Despite objections from the US, India went ahead and signed the deal with Russia. The USA had even earlier threatened to impose sanctions on India, under the CAATSA but had also offered an incentive of an alternative anti-missile system! All this on one hand, the USA has continued to sell arms to India and during Donald Trump's last visit here in 2019, he had inked an arms deal with Prime Minister Narendra Modi. his USD 3.5 billion worth deal, includes 6 Boeing AH-64E Apache Guardian attack helicopters and 24 Sikorsky MH-60R Sea Hawk multi-role helicopters. 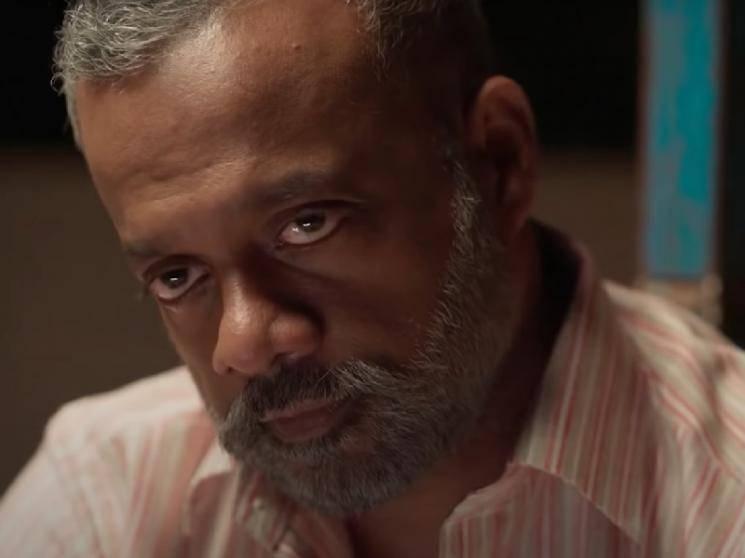 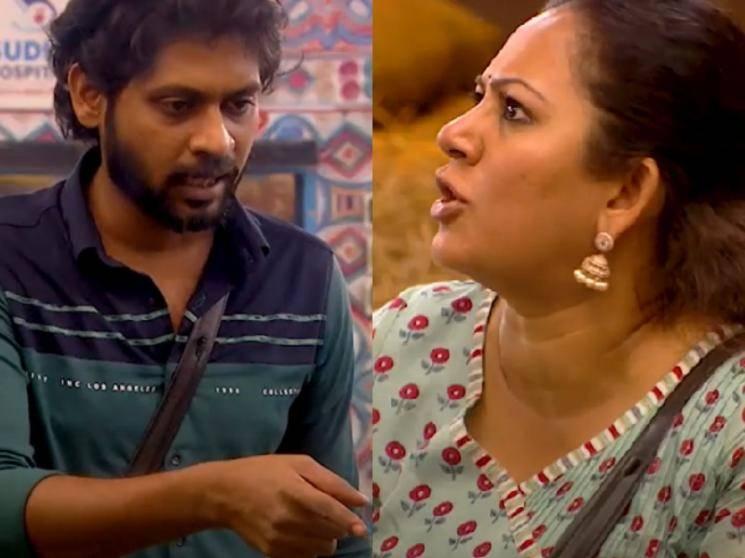 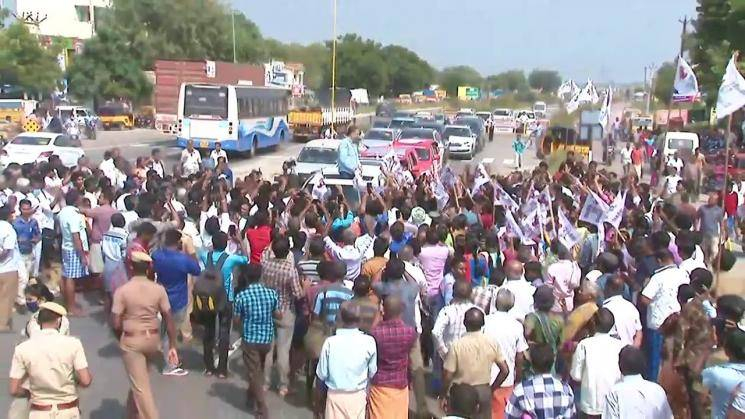 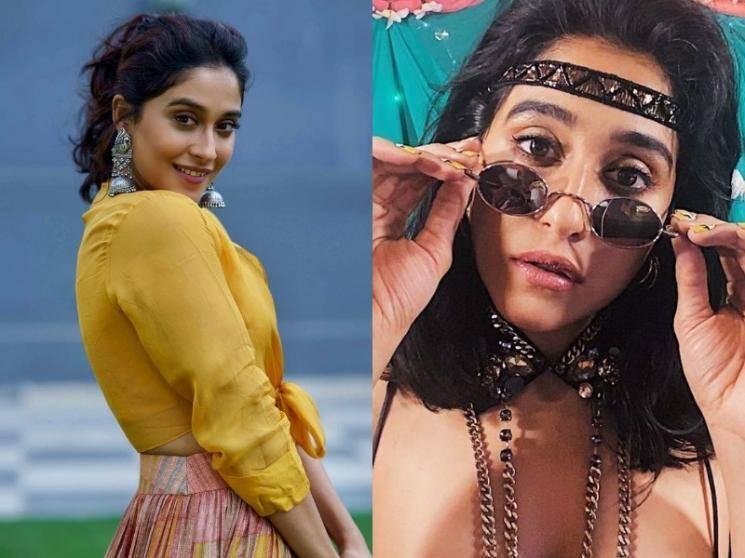 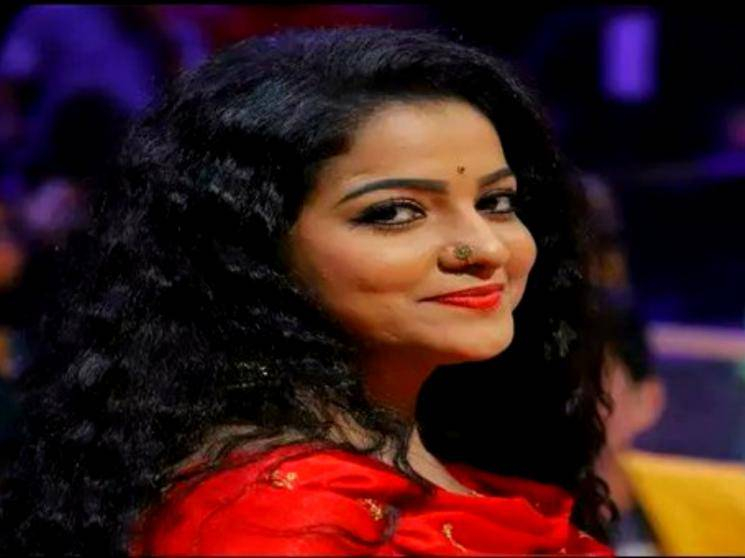 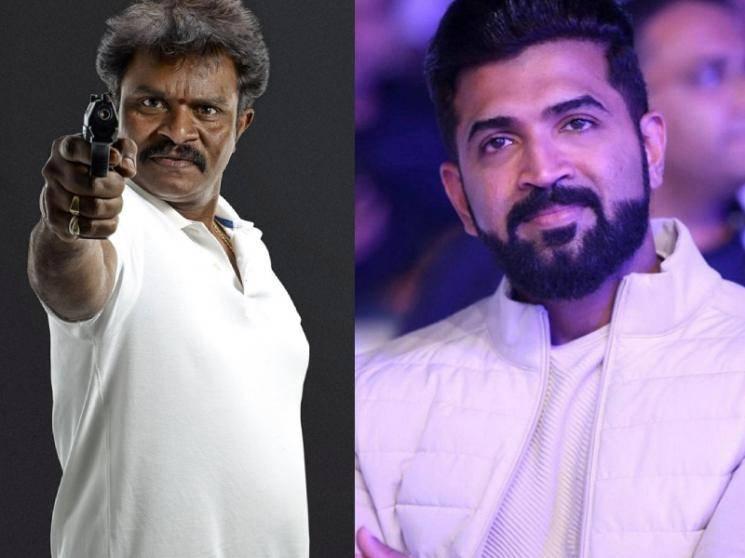 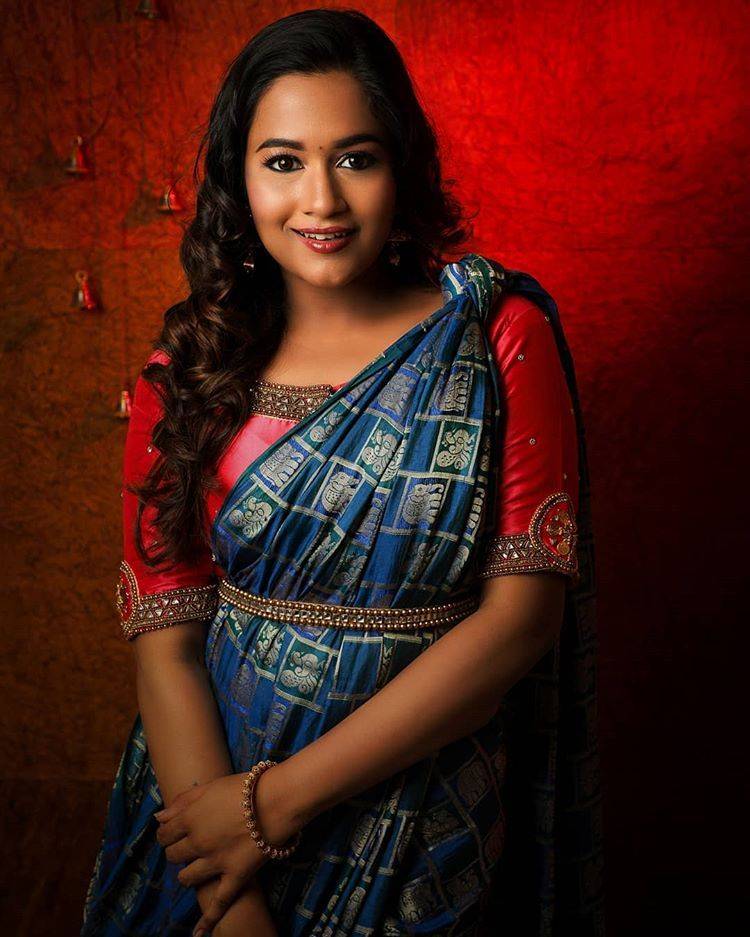 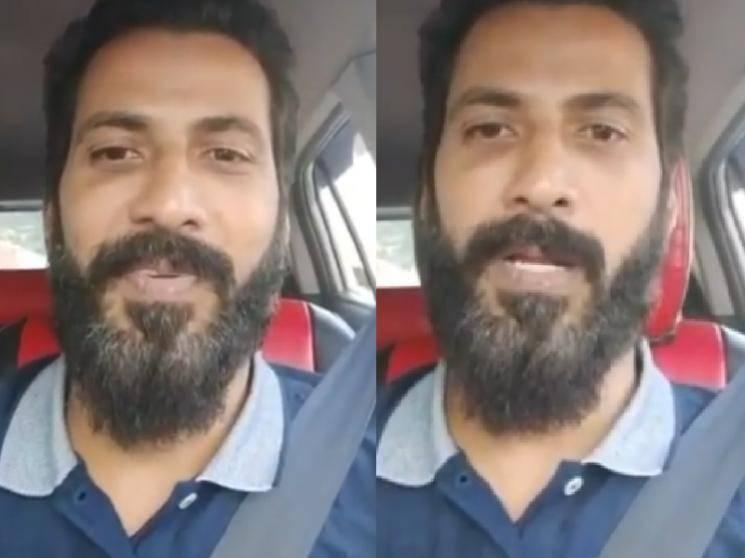 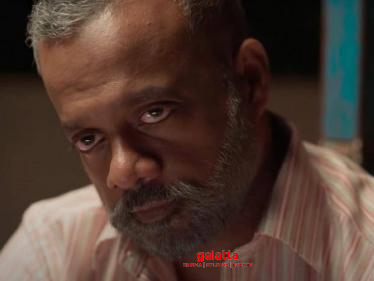 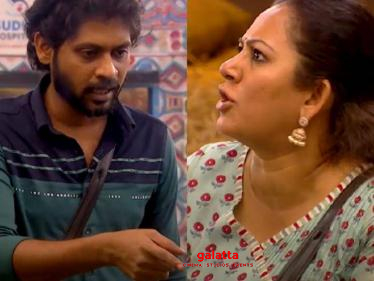 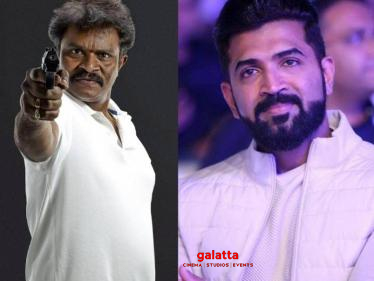 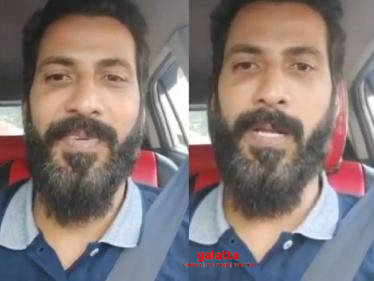 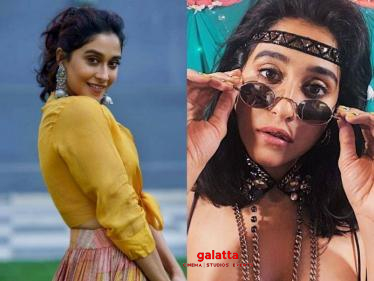 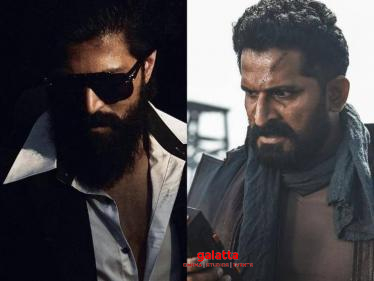