The latest information is that Bigg Boss fame Balaji Murugadoss’ father has passed away recently. The news was confirmed by Balaji’s elder brother Ramesh who had come to the Bigg Boss house during the show’s freeze task. He posted on his official Instagram page, “Rip dad”. There are also a few images that show us the emotional outbreak of Balaji Murugadoss and it is indeed very sad to see him in such a state. Balaji also took to his Twitter page to share a message that read, “This too shall pass”. We express our deepest condolences to Balaji Murugadoss and his family at this juncture and we pray for the departed soul to rest in peace.

Balaji Murugadoss has talked about his father during his Bigg Boss stint. He had mentioned that he was an alcoholic and he used to hit him during his childhood days. However, at the end of the day, he is his father and we hope Balaji gains the strength to overcome these testing situations. For the unversed, Balaji Murugadoss is a popular model, fitness expert, and a budding actor who recently rose to fame after participating in the fourth season of Bigg Boss Tamil. Balaji Murugadoss has turned out to be a big sensation on social media and everyone is now looking forward to his next set of professional plans.

Talking about his Bigg Boss journey, Balaji managed to strike a solid impact with his interesting gameplay and he is now a household name. Though there were mixed reactions to his straightforward and bold character, people applauded him for his individuality. Balaji’s arguments and fights with actor Aari were one of the most talking moments of Bigg Boss Tamil: Season 4. A man who was not known much to the mass audience has now become a very much relatable name and Bigg Boss has given him the much-needed breakthrough. Balaji was declared as the runner-up of the show and his victory was widely celebrated by his followers and fans. 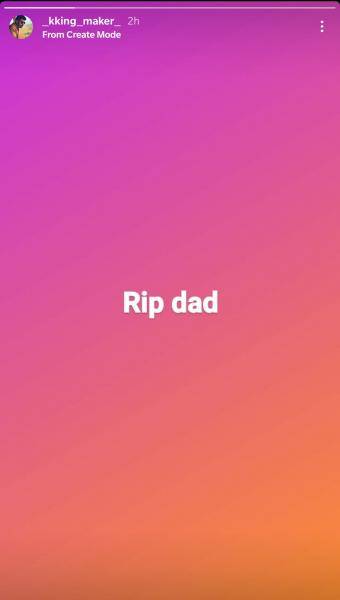 This too shall pass

VK Sasikala released from jail but still in hospital!