Stylish Star Allu Arjun's next release will be Pushpa and the film is being shot on a mega grand scale. The film is expected to take a huge opening at the box office, considering Allu Arjun's stardom and the hype surrounding the film. The makers have now released the first official glimpse of the film and this video introduces us to the character played by Allu Arjun - Pushpa Raj. The video is power-packed and gives us a glimpse of the film's action sequences. Allu Arjun is in complete form in this promo video and his fans are surely going to love this makeover of him. The intriguing cuts elevate the mass of Allu Arjun and sets the expectation bar high. The other highlight of this introduction video is Devi Sri Prasad's pulsating background score.

DSP is one of the star composers in the Telugu industry and the rockstar composer makes no mistake with his work in Pushpa's first teaser. Pushpa is directed by Sukumar of Rangasthalam fame and the blockbuster filmmaker will be looking forward to continuing the success streak. Produced by Naveen Yerneni and Y Ravi Shankar under the banner of Mythri Movie Makers, Pushpa features Rashmika Mandanna as the female lead and this is her next big outing in Telugu cinema. The fans are also looking forward to the epic clash between Allu Arjun and Fahadh Faasil, who will be playing the villain. Pushpa will mark Fahadh's debut in Telugu cinema.

Jagapathi Babu, Prakash Raj, Dhananjay, Harish Uthaman, Vennela Kishore, and others would be seen in supporting roles. The film has cinematography handled by Miroslaw Kuba Brozek. Pushpa is scheduled to release in theatres on August 13 and it will have a pan Indian release on record number of screens. While it is originally shot in Telugu, the film will also release in dubbed versions in Malayalam, Tamil, Hindi, and Kannada. For now, check out the newly released introduction promo teaser of Allu Arjun's Pushpa here: 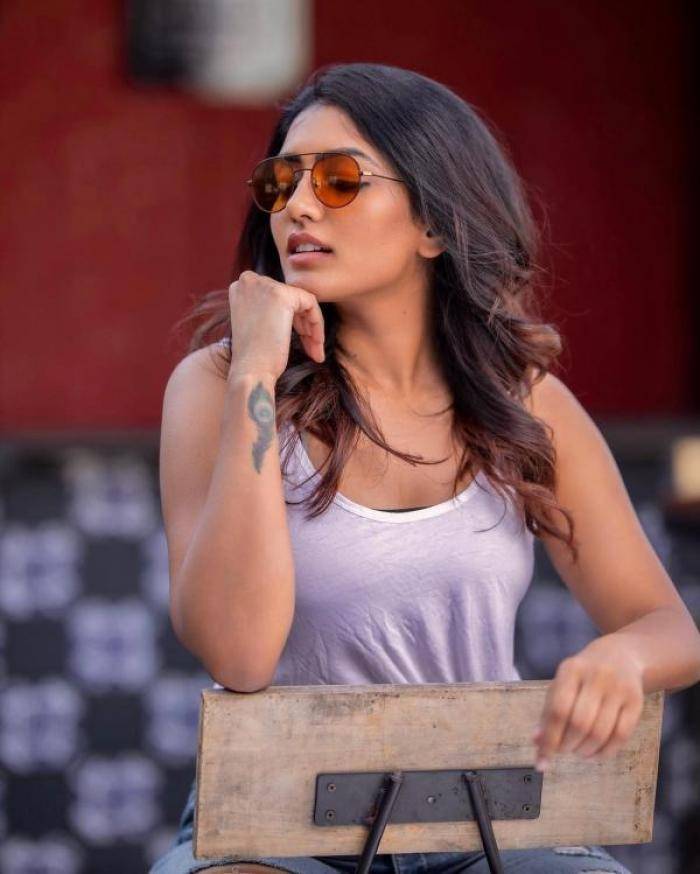 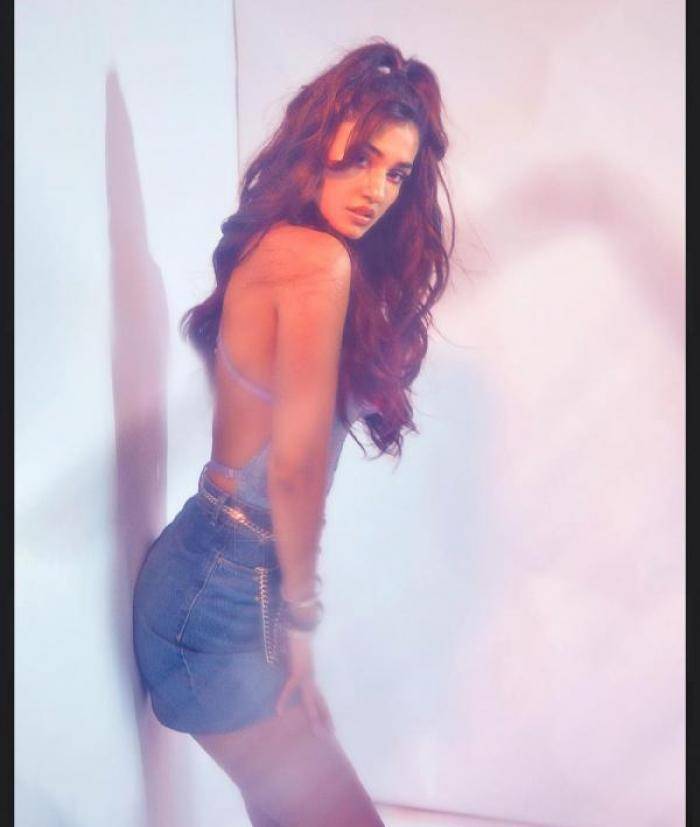 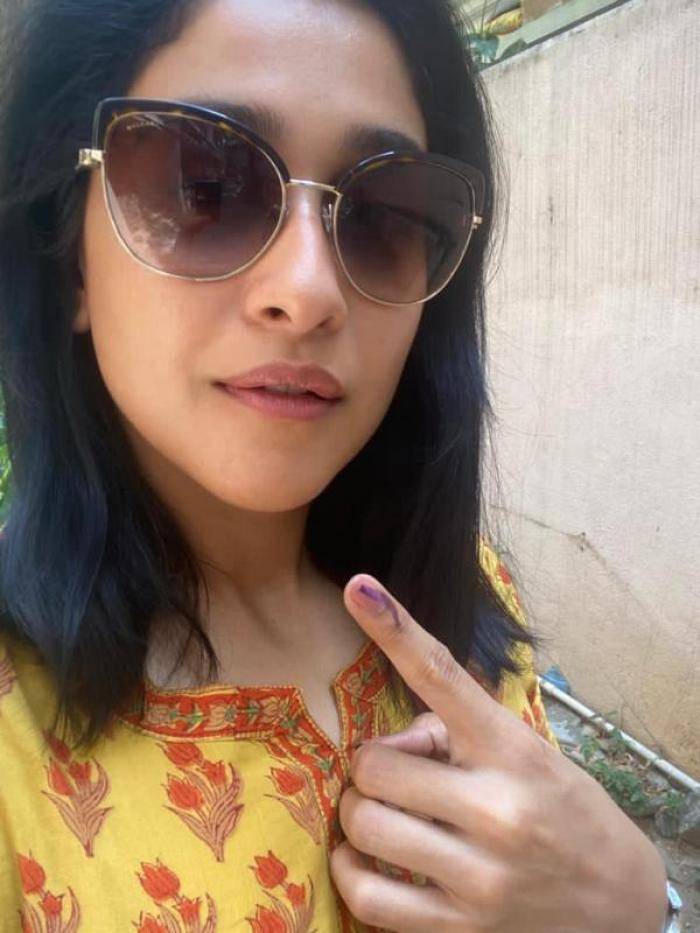