Keerthy Suresh was recently seen in the Telugu romantic drama, Rang De, in which she played the female lead. Keerthy was paired opposite Nithiin in this film which was directed by Venky Atluri of Tholi Prema fame. Produced by Suryadevara Naga Vamsi under the banner of Sithara Entertainments, the film had music composed by Devi Sri Prasad. Rang De opened to fairly positive reviews from the critics and general audience and it turned out to be the next hit in Telugu cinema. The film has been witnessing a good turn over of the audience and it looks like the emotions have struck a chord with the viewers. Nithiin and Keerthy Suresh's performances, Devi Sri Prasad's music, legendary cinematographer PC Sreeram's visuals and Venky Atluri's packaging were some of the highly talked about and positive aspects of Rang De.

Apart from the main leads, the film also featured several other interesting names including Naresh, Kausalya, Rohini, Brahmaji, Vennela Kishore, Abhinav Gomatam, Suhas, Vineeth, Satyam Rajesh, Gayathri Raghuram, and others in supporting roles. Rang De is a film that has always stayed close to heart for Keerthy Suresh and we have seen her talk about the film regularly on her social media pages. Having said that, Keerthy took to her micro blogging page this afternoon to post a fun filled throwback video from the sets of Rang De. In this video, we see Keerthy Suresh doing 10 sit-ups as a punishment for losing in a bet. We also see director Venky Atluri in this video and it looks like she had lost the bet only to him.

We do not know the details behind the bet, but the video looks quite fun and it makes you smile. It also showcases the beautiful rapport between Venky Atluri and Keerthy Suresh. Sharing the video on her Twitter page, Keerthy wrote, "Here’s what losing a bet cost me #RangDe #RangDeBTS #Throwback".

Up next, Keerthy Suresh will be seen in the historical epic Malayalam film, Markkar: Arabikadalinte Simham which has Mohanlal playing the lead role. Marakkar is scheduled to release in theatres on May 13. After that, Keerthy has Good Luck Sakhi, lined up for release. She also plays one of the female leads in Superstar Rajinikanth's next mega biggie, Annaatthe, directed by Siva and produced by Sun Pictures. For now, check out Keerthy Suresh's latest trending video of her doing sit-ups here: 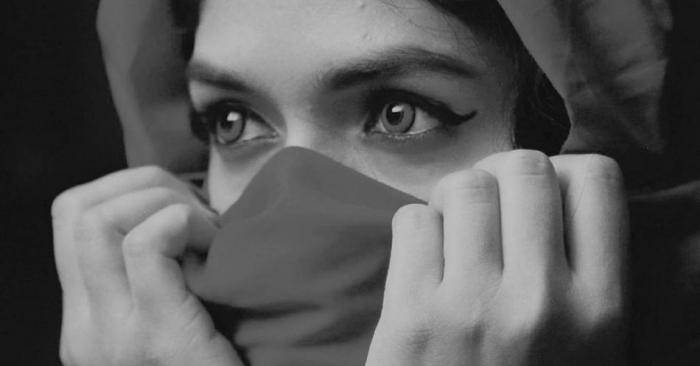 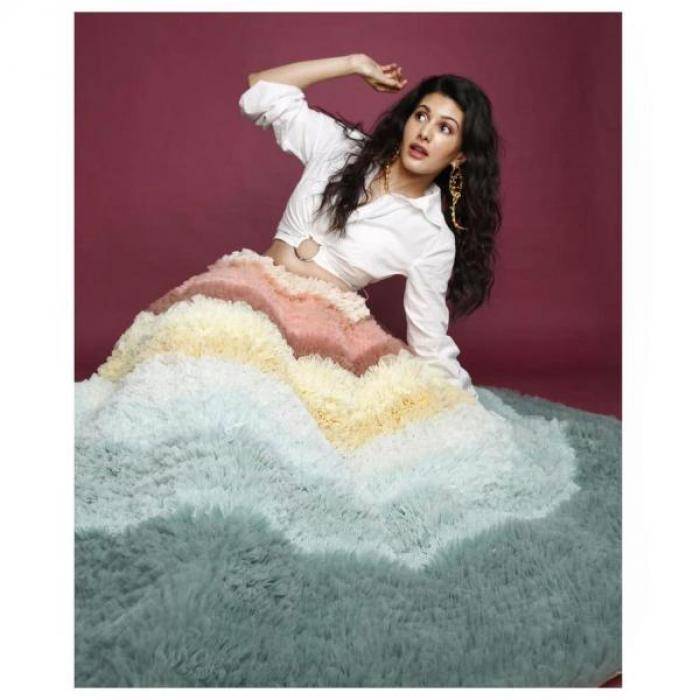 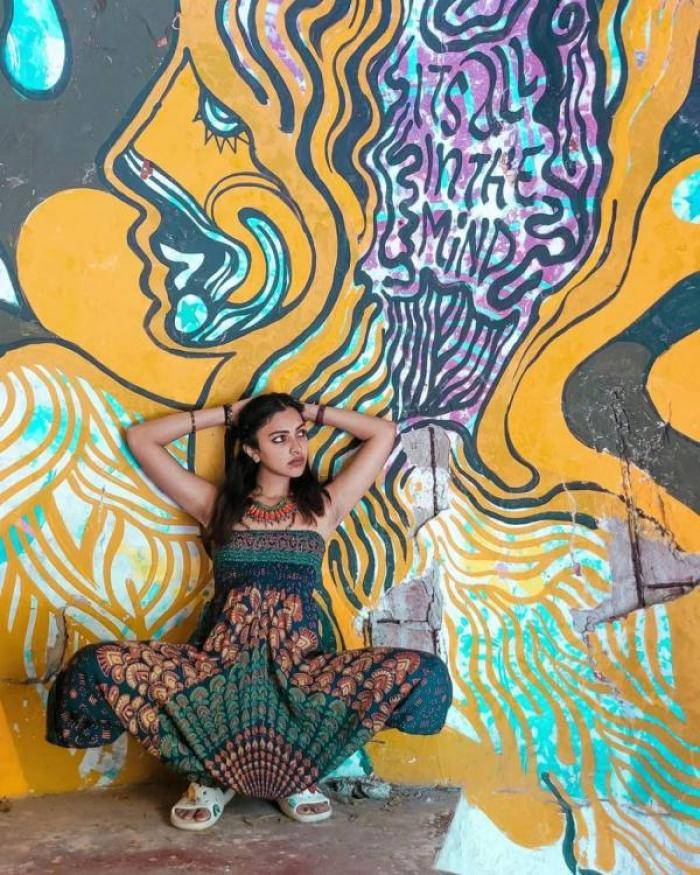 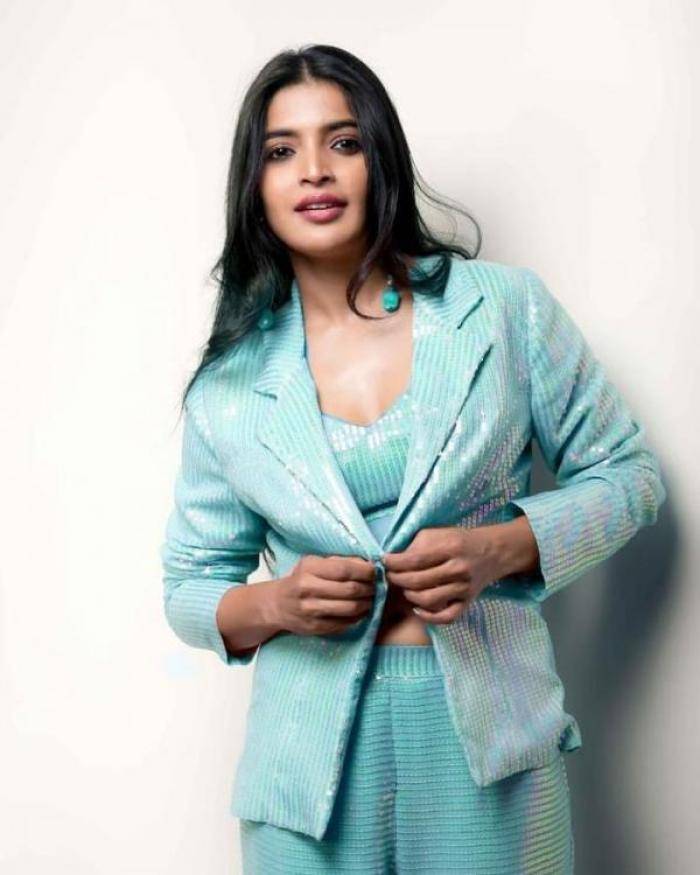