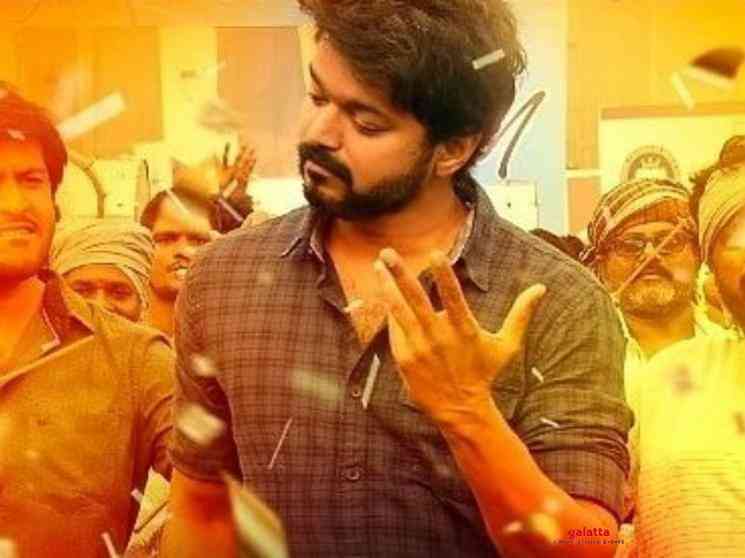 A film that was scheduled to hit screens on April 9 earlier this year, the 'Thalapathy' Vijay' and 'Makkal Selvan' Vijay Sethupathi starrer Master is now all set for a massive Pongal release after being postponed for months due the coronavirus pandemic. Officially announced to hit screens worldwide on January 13, 2021, Master directed by Lokesh Kanagaraj under Xavier Britto's XB Film Creators banner, with distribution being handled by Lalit Kumar's 7 Screen Studios, will also be releasing in Hindi under the title Vijay The Master simultaneously alongside its Tamil and Telugu versions. With release formalities now underway, it is now being said that Master’s final runtime stands at 178 mins (2 hrs 58 mins).

A screengrab of the Master censor certificate is now doing the rounds on social media, which has left fans of both Vijay and Vijay Sethupathi everywhere extremely happy. With Vijay playing the role of a professor and Vijay Sethupathi as the antagonist, fans have been expressing their happiness saying the long duration doesn't matter to them as it gives them a chance to enjoy their electrifying chemistry even more. The Master teaser released last month gave us the first visuals of the showdown between the two superstars, with all sights now set on the film's trailer. There were expectations that an announcement would have come out today regarding the Master trailer, which fans will have to wait for some more time. Check out the Master runtime details below:
.

There is tremendous hype surrounding the release of Master as it has been a film that is being awaited by not only the fans, but also those in the industry, including theatre owners. Vijay's latest action feast is expected to revive the ailing theatre and industry business, which has taken a severe hit these past nine months owing to the COVID-19 outbreak as it forced cinema halls across the country to be shut down. Although a few ventures have come out since theatres were reopened, none have the capacity to bring in big audiences as a Vijay film can, with the belief that Master will do the needful in resurrecting the business once again. Featuring music by Anirudh Ravichander, the film will also see Malavika Mohanan as the female lead, followed by Shanthanu Bhagyaraj, Arjun Das, Andrea Jeremiah, Gouri Kishan, Master Mahendran, KPY Dheena, Ramya Subramanian, Azhagam Perumal among others forming the supporting cast.