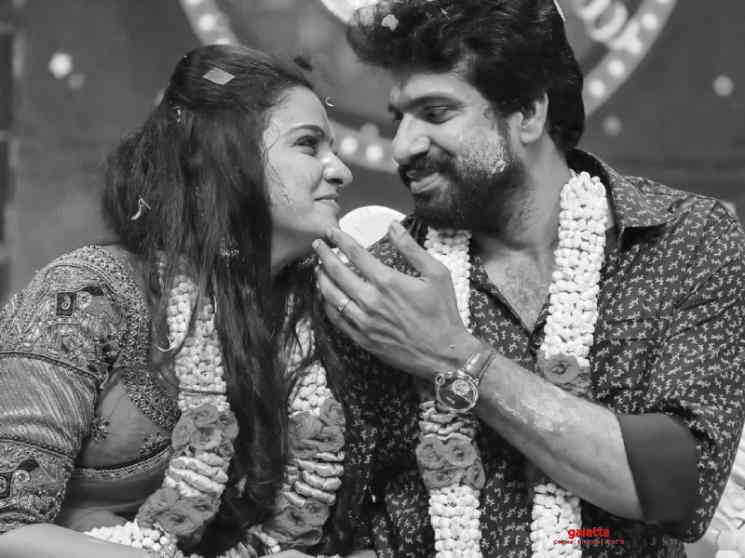 After the unexpected tragic demise of actress Chitra, a name that has been commonly heard or seen on social media is Hemanth (or) Hemnath. For those who have been wondering about Hemanth, he is Chitra’s husband. Hemanth and Chitra got engaged towards the end of August and their engagement pictures went viral on social media. The couple was supposed to get married in February 2021, but a registered marriage happened in October in the presence of the family members. Chitra’s father Kamaraj had informed the media about the registered marriage. He also revealed that a grand wedding reception was planned in February to make things official.

Chitra’s mother accused Hemanth as the main reason for her daughter’s death. Her allegations against Hemanth created a huge buzz among the fans who wanted to know more about him.

So, who is Hemanth? We at Galatta Media got in touch with certain people (names undisclosed) from Hemanth’s close circle and they revealed some shocking details about him. Hemanth has a brother who is living in Madurai. Hemanth is someone who has always wanted to lead a luxurious life and he was travelling in that path. Though he did not taste any big success as an entrepreneur, he managed to create a positive brand image around him that kept him associated with some of the big names in the state. We were informed that Hemanth mostly does not stay at his home in Chennai and spends majority of the nights only in star hotels.

He apparently wanted to enter cinema and was in constant touch with several big names in the industry. He has/had a very close friendship with a leading Tamil Nadu politician’s son. According to what we heard, Hemanth had a big fight with a gang at a bar in Nungambakkam and that case is still pending at Mogappair Police Station. Reportedly, there are also several other cases filed against Hemanth. His friends informed that Hemanth has committed a few economic offences in the past. He made close contact with a lot of celebrities and had a good influence.

A few friends also pointed out that the Police officials will know more about Hemanth since his name is a part of several cases. When asked about the reason for Chitra’s demise, one of Hemanth’s friends opined that she would have probably learnt about the real face of Hemanth and that could be a reason why she did not want to spend her life with him. The police officials are investigating the case and further details are awaited.