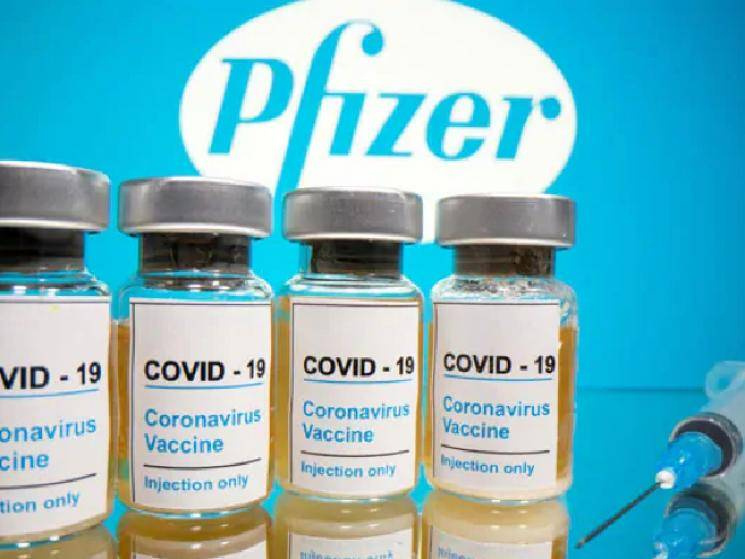 The war against the deadly COVID-19 Novel Corona Virus Pandemic is slowly but surely gaining traction across the world! After going for months of being at the mercy of the Corona Virus, humanity is now gearing up to fight back, with a number of potent vaccines being developed against this Virus. The vaccine candidates developed by Pfizer-BioNTech and Moderna, have both showed 95% efficacy in the Phase 3 clinical trials and since, Pfizer has already obtained Emergency Use Approval in the UK, Bahrain has also applied for the same in India and the USA. Now, there's some great news for Americans, as the Food & Drug Administration (FDA) has approved the emergency use of the Pfizer vaccine!

FDA's Chief Scientist Denise Hinton has stated in a statement to Pfizer, "I am authorising the emergency use of Pfizer-BioNTech COVID-19 vaccine for the prevention of COVID-19! Following this, a video statement released by President Donald Trump has promised that the first vaccinations would begin within 24 hours! Trump released this video on Twitter. His televised address said, "The first vaccine will be administered in less that 24 hours. Through our partnership with FedEx and UPS, we have already begun shipping the vaccine to every state and zip code in the country." He had also stated that the respective State Governors would decide the priority on who would receive the vaccines first.

This makes the USA the sixth country in the world, behind Britain, Bahrain, Saudi Arabia, Mexico and Canada, to approve the emergency use of the 2-dose Pfizer COVID vaccine. USA is currently the most affected country by the COVID-19 Corona Virus and the death toll in the nation is fast approaching the 300 million milestone. Before these announcements, there was a lot of speculation in the media that the White House had issued an ultimatum to the FDA chief Hahn to approve the emergency use immediately, failing which he would be sacked. The approval was originally expected to happen over the weekend or early next week but happened almost immediately. The distribution of the vaccine across the US is being overseen by a military general, as part of Operation Warp Speed. The delivery partners - FedEx are using special boxes for shipping the vaccine as it has to be maintained at -70 degree Celsius. Reports state that over 20 million Americans are expected to be vaccinated before the end of this month! 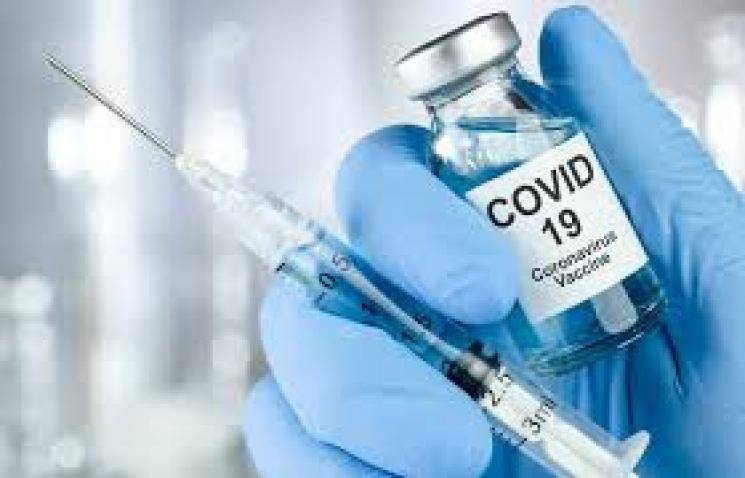 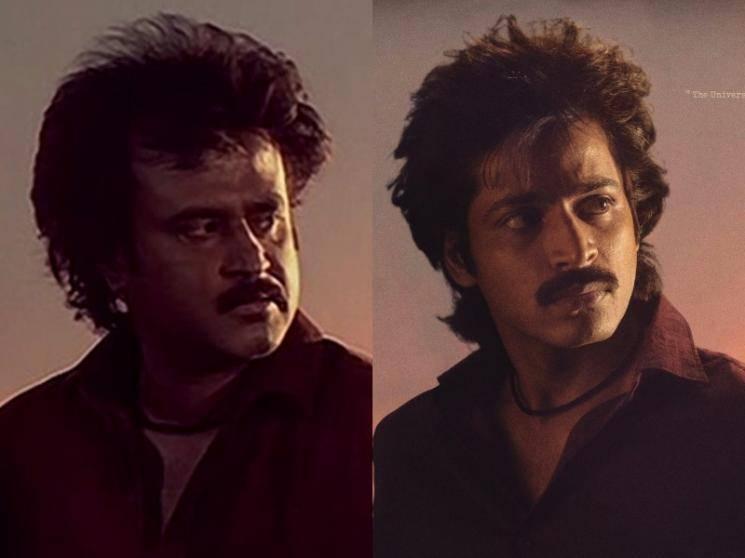 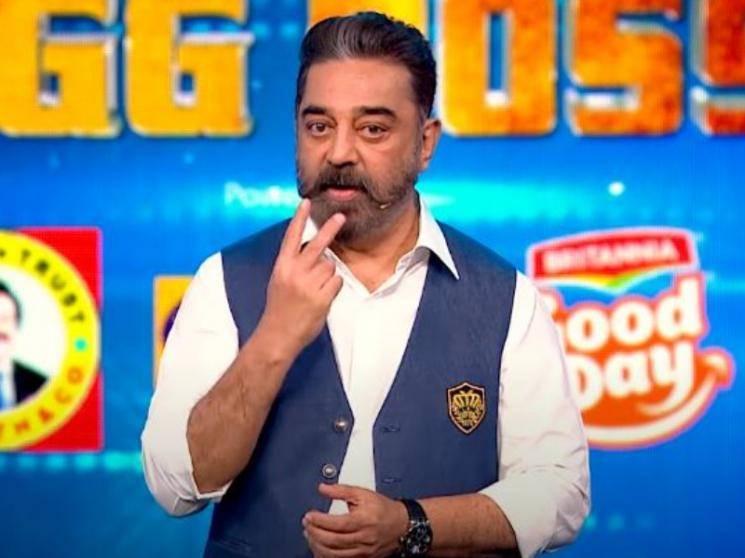 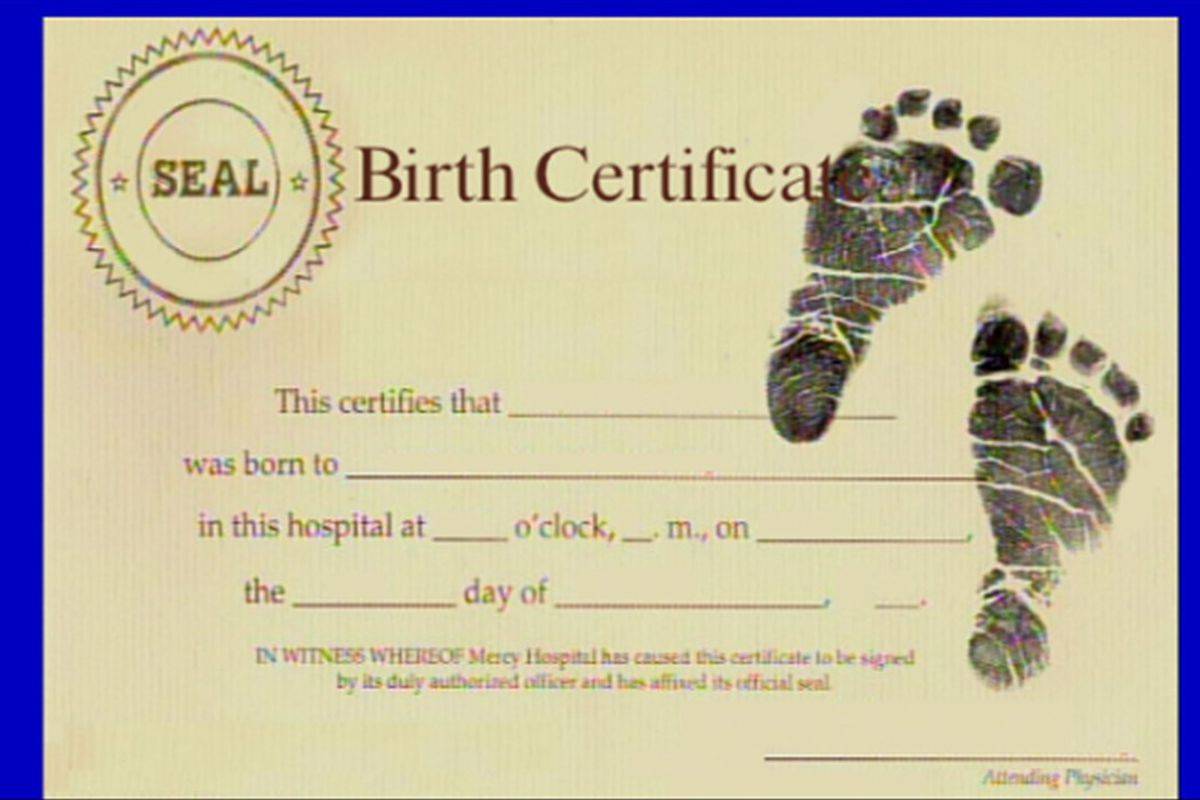 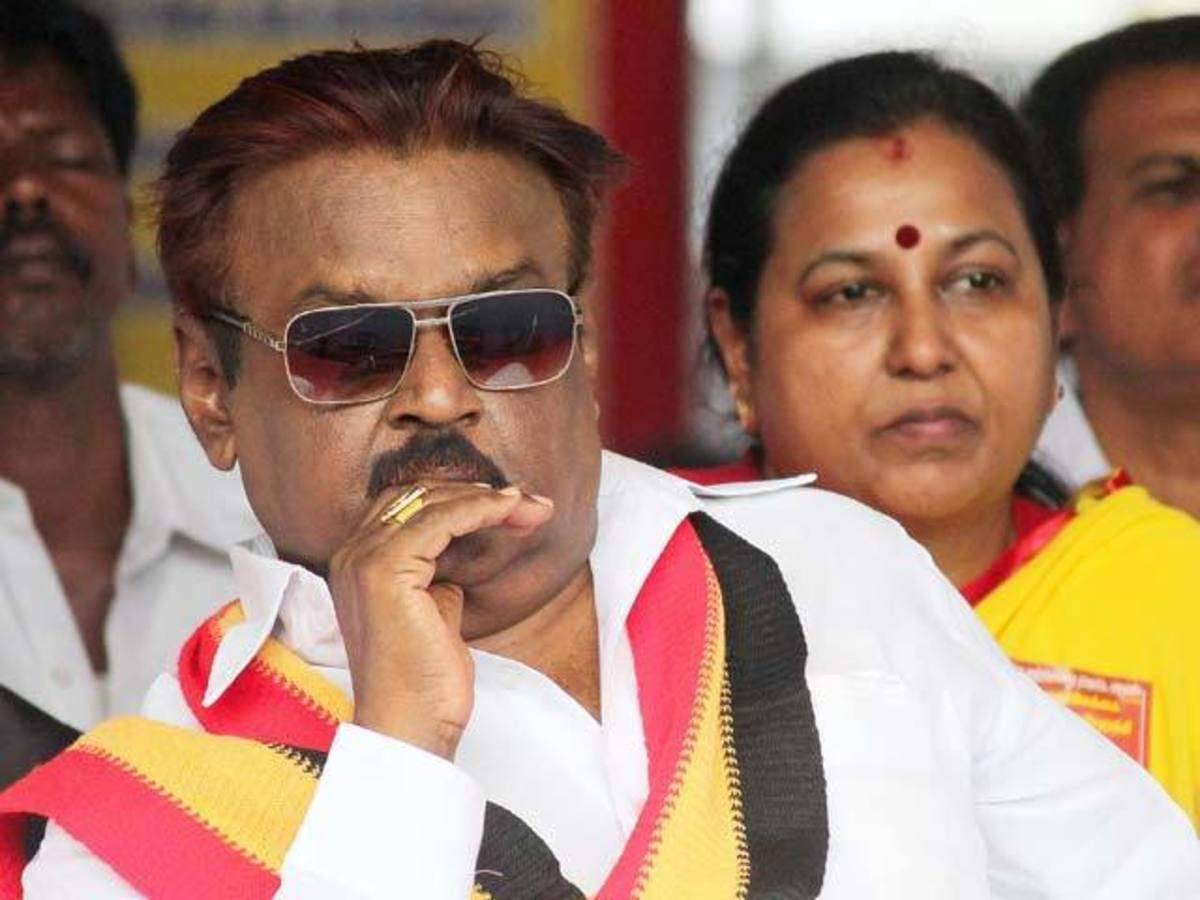 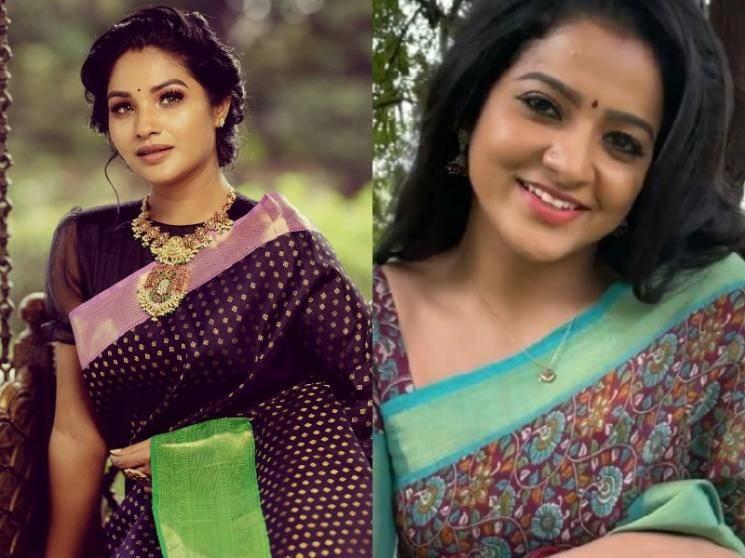 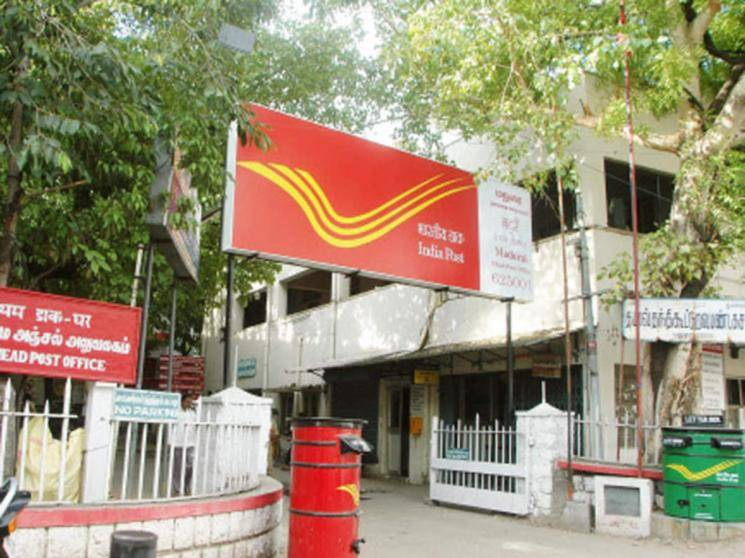 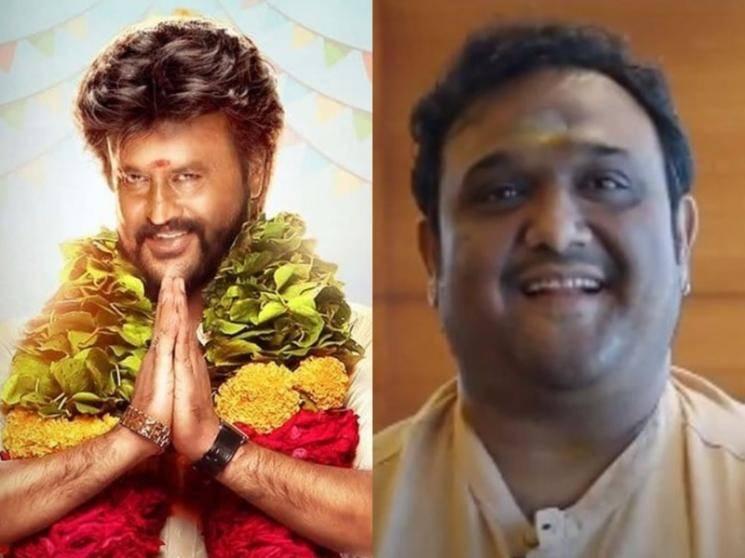 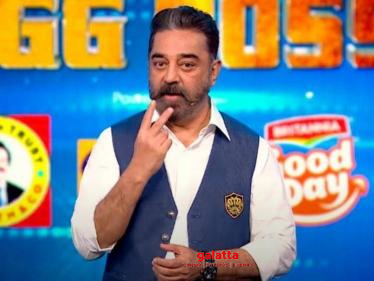 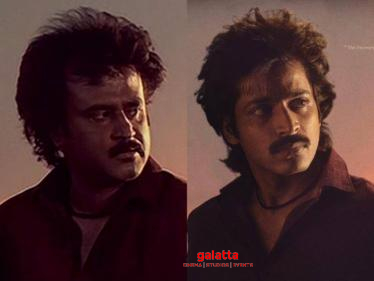 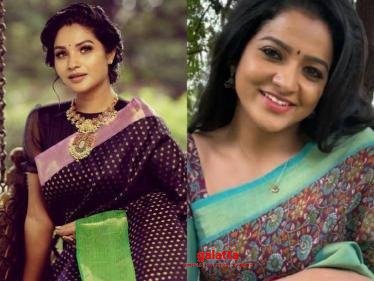 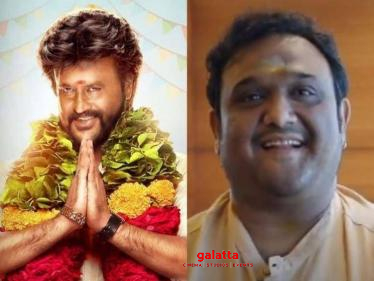 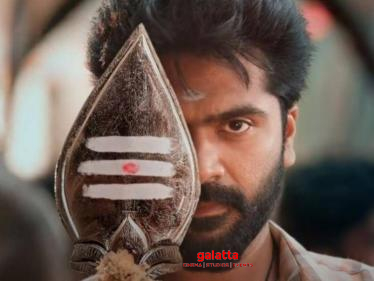 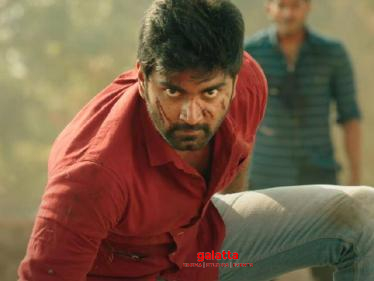