Legendary director passes away in Chennai - film industry in mourning 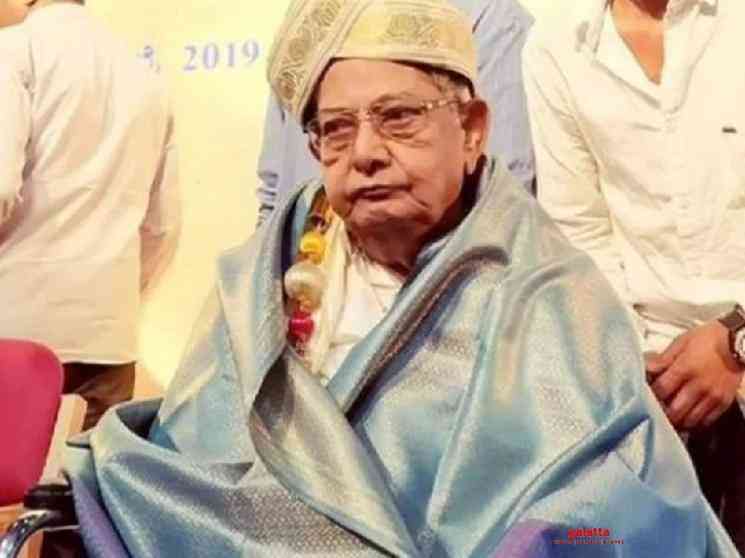 Veteran Kannada director Vijay Reddy passed away on October 9 at Apollo Hospital in Chennai. Due to prolonged illness, Vijay Reddy was admitted to the hospital a few weeks before. However, on Friday (October 9) evening around 6 PM, he breathed his last due to multiple organ failure. He was 84 years old. Talking about his work, Vijay Reddy made his directorial debut with the 1970 film, Rangamahal Rahasya, but the turning point in his career was when he made Gandhada Gudi which was Dr Rajkumar's 150th film. The film turned out to be a huge blockbuster and is still considered to be one of the best made films in Kannada cinema.

His demise is definitely a big loss to the South Indian film industry, but one can definitely say that his creations would live on and inspire a lot of people. Notable personalities across the country have been sharing their condolences on social media.

Kannada superstar Puneeth Rajkumar mourned the demise of Vijay Reddy through a tweet in which he said, "Vijay Reddy, who directed the father's unforgettable films, Gandhagadudi, Mayura, Naan Nee Naal and Halavara, has passed away. I am fortunate that I have acted in the Bhakta Prahlada film directed by him. May their soul be calm.". Let us pray for the departed soul to rest in peace. Check out Puneeth Rajkumar's tweet below: