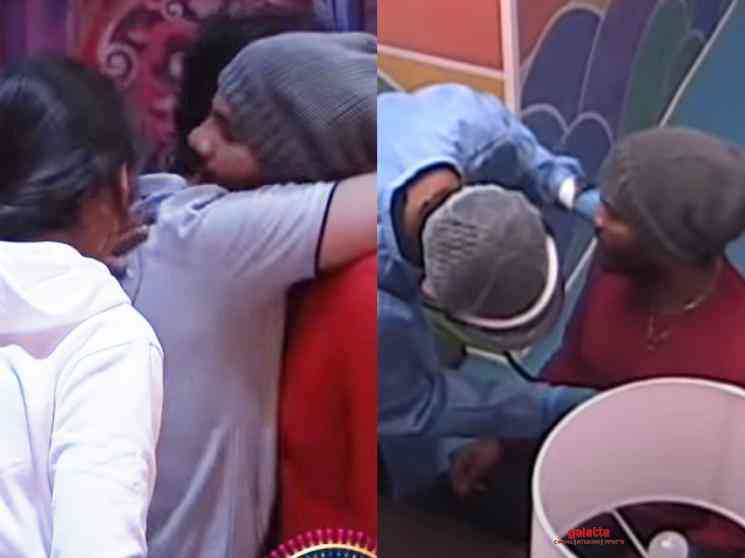 Bigg Boss Telugu Season 4 began in the first week of September and it has garnered a very good viewership. In an unexpected turn of events, one of the housemates made his way out of the show due to ill health. Popular rapper and actor Noel Sean is one of the contestants of Bigg Boss Telugu and he has a very good fan following on social media. He was considered to be one of the strong contenders for the title. However, he had not been feeling well for the past few days and did not take part much in the captaincy tasks. Following that, he opened up about his health condition to Bigg Boss.

An expert doctor went inside the house to check his health. After the health check-up, Bigg Boss called Noel Sean inside the confession room and informed him that he needs immediate medical help and requested him to step out of the house. Agreeing to that, Noel Sean bid goodbye to all the housemates and exited from the Bigg Boss house in last night's (October 29) episode. All the housemates were very emotional and sad as this was totally unexpected. Noel Sean was one of the most loved contestants inside the house and his exit made the other housemates sad.

According to reports, Noel is currently said to be getting treated in a private hospital. After returning to normalcy, he is touted to return to the house. Noel also promised the other housemates that he would come back soon. However, this unexpected exit has made all the fans sad and it is evident through the buzz on social media. As of now, there are 10 contestants inside the Bigg Boss house and it includes Abijeet, Akhil, Ariyana, Avinash, Harika, Lasya, Mehaboob, Monal Gajjar, Sohel and Amma Rajasekhar. 6 of them have been nominated for this week's eviction and we will have to wait until the weekend for the results.

Bigg Boss 4 Telugu has seen a lot of interesting and surprising changes in the last few days. Recently, we saw actress Samantha taking over as the host of the show as Nagarjuna Akkineni was busy with the shooting of his upcoming film titled Wild Dog. Samantha's episode in Bigg Boss received rave reviews from the public who now want to see more of her in the coming episodes. For now, check out the promo that shows the exit of Noel Sean from the Bigg Boss house due to health issues: