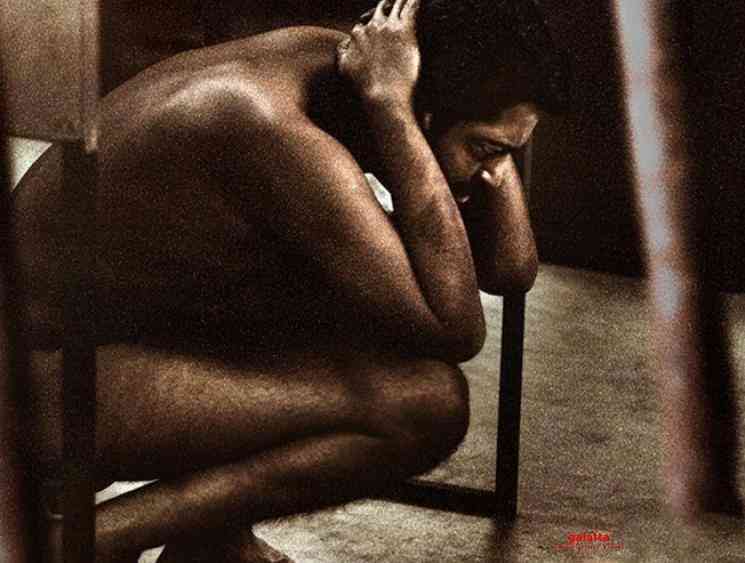 Allari Naresh has had tough 5 years, he hasn’t had a single hit as a solo lead in this period. He starred in the film Selfie Raja in 2016 which garnered mixed reviews from critics and was praised for Allari Naresh's performance and comic timing. Following this, he starred in a horror movie called Intlo Deyyam Nakem Bhayam which again garnered poor reviews but was praised for its comedy. In 2017, he starred in the film Meda Meeda Abbayi, which was a remake of Oru Vadakkan Selfie. It got generally positive reviews from critics but failed to perform well at the box office. On 7 September 2018, Silly Fellows co-starring Allari Naresh and Sunil released to poor reviews. It flopped at the box office and closed worldwide barely 19 days later. Last year he acted in a prominent role in Mahesh Babu’s Maharshi. He gained weight for his role which was more serious than his usual roles. His performance was widely praised and appreciated. Maybe that film gave him the confidence to come out of his comfort zone and act in performance-oriented roles. Today marks his 38th birthday and during this special occasion he has treated his fans with the teaser of this upcoming film Naandhi which is raw and intense, nothing like what he has done before. He has even stripped naked for one of the scenes which is now the talk of Tollywood. He released the teaser with this tweet which reads - “For years you all have surprised me with me your undying love and faith, so this birthday I have decided to surprise you all instead. This is for you my fans 😊"

Apart from Allari Naresh, Naandhi also features the likes of Priya Darshi, Varalaxmi Sarathkumar, Harish Uthaman, Praveen. The film is directed by Vijay Kanakamedala and produced by SV2 Entertainment. Other casts include Praveen, Navami, Srikanth Aiyyengar,Vinay Varma, Devi Prasad, Pramodhini, Manichandana. Sri Charan Pakala takes care of the music by the DOP is Sid Editor and Chota K Prasad works as the script writer - Toom Venkat while the dialogues are written by: Abburi Ravi. Allari Naresh is the son of veteran Telugu director and producer EVV Satyanarayana who was born and brought up in Chennai, Tamil Nadu and then he moved to Hyderabad after completing his schooling. We hope to see him work in more Tamil films in the future. Now watch this teaser: 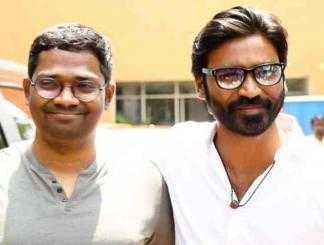 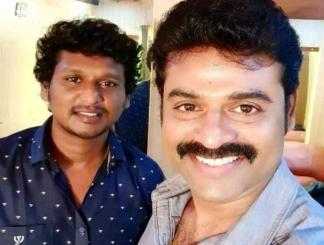 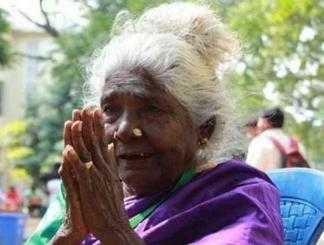 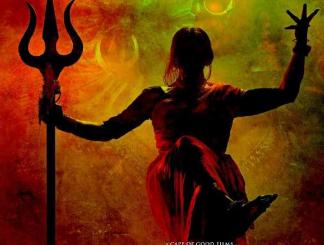 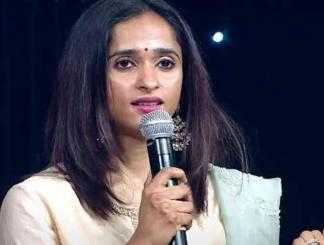 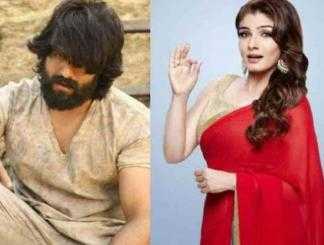 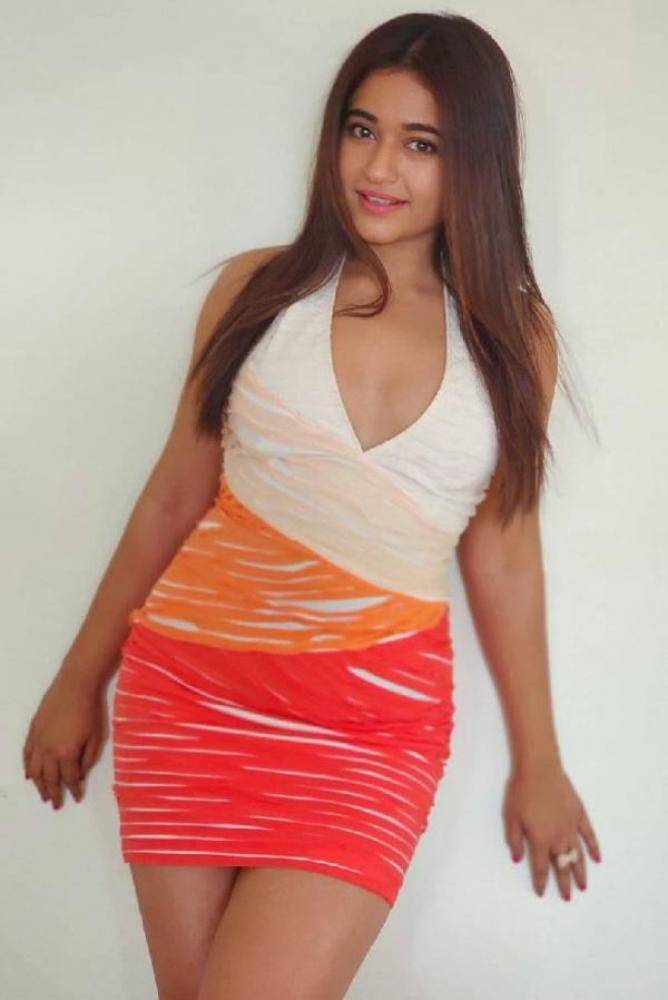 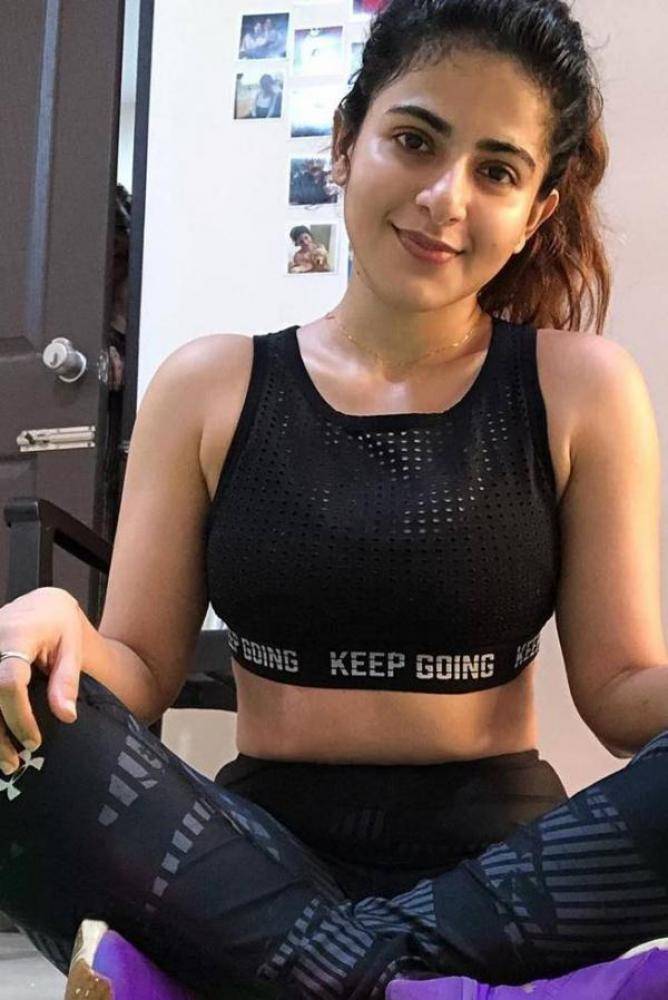 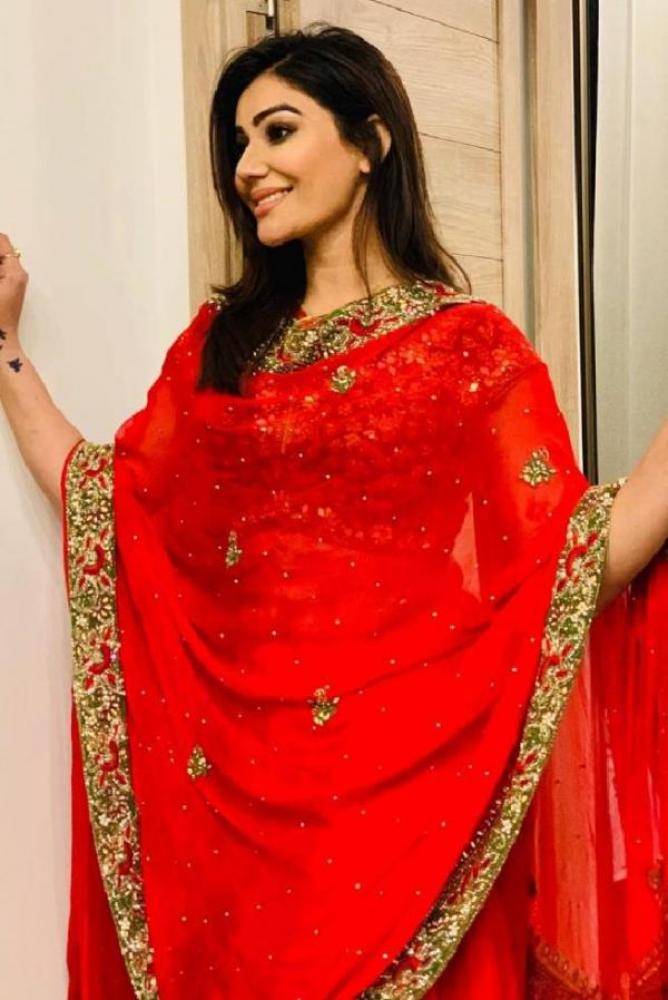 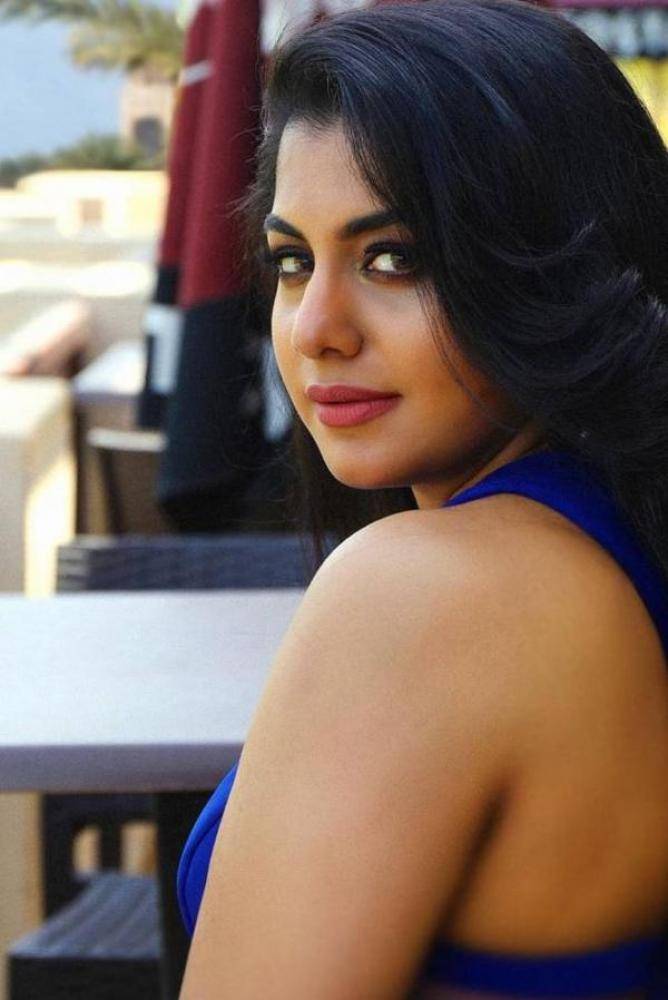 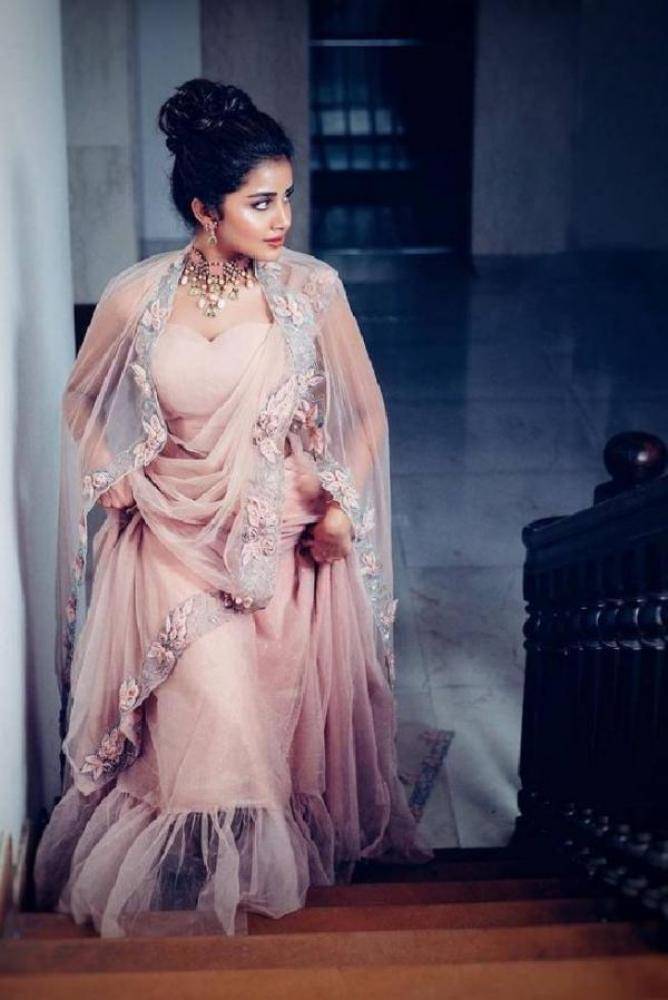 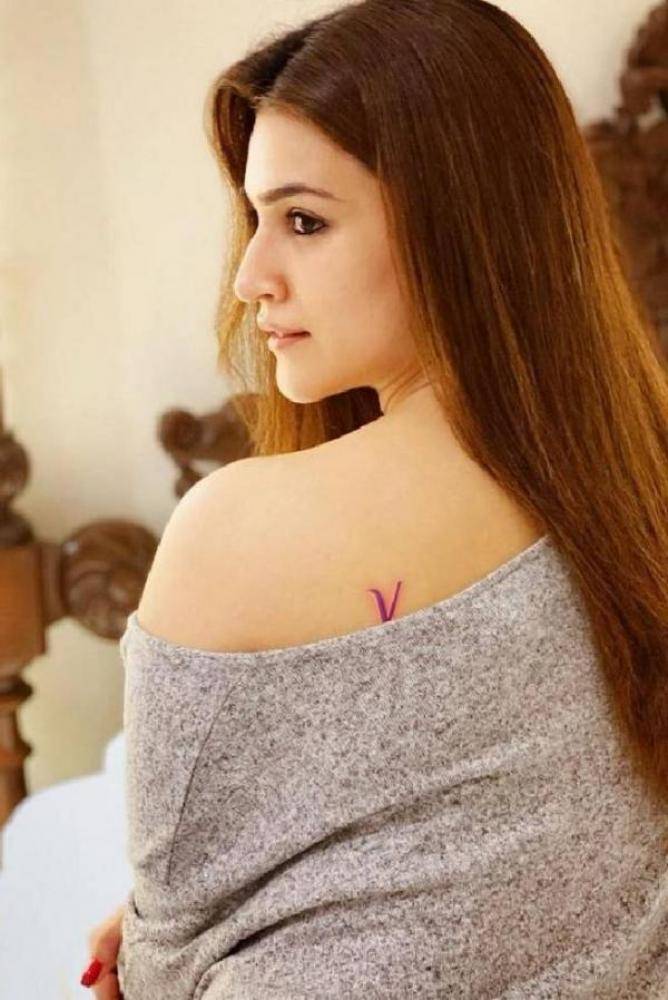 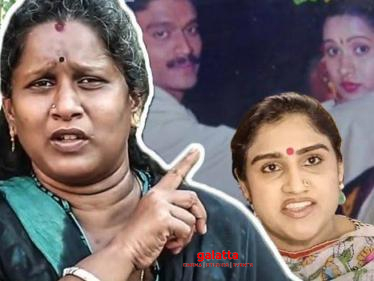 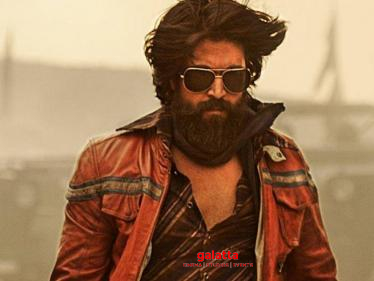 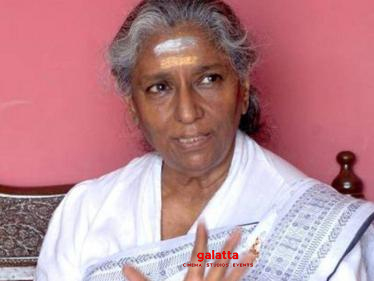 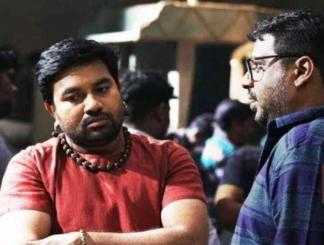 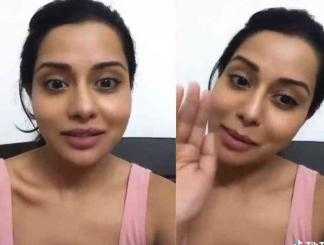 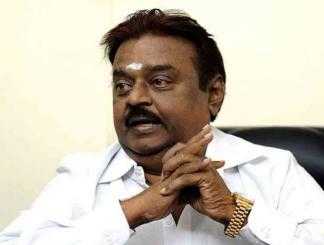 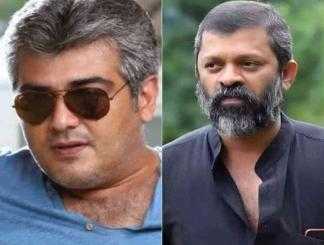 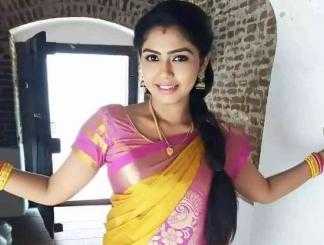 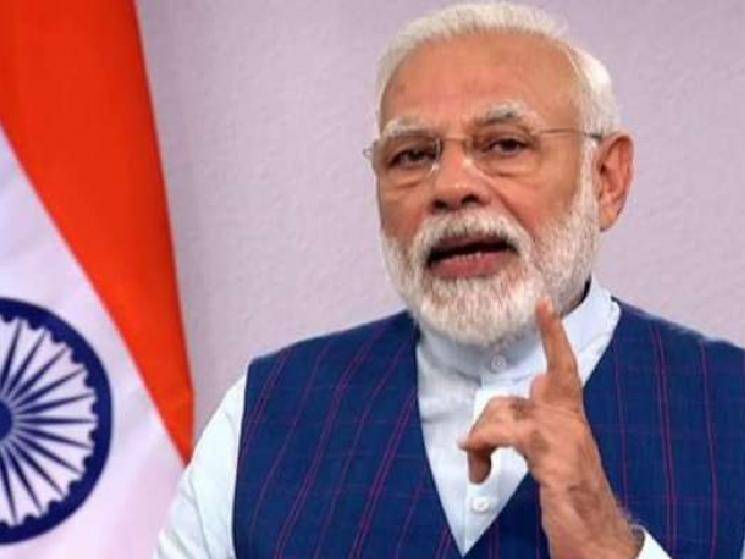 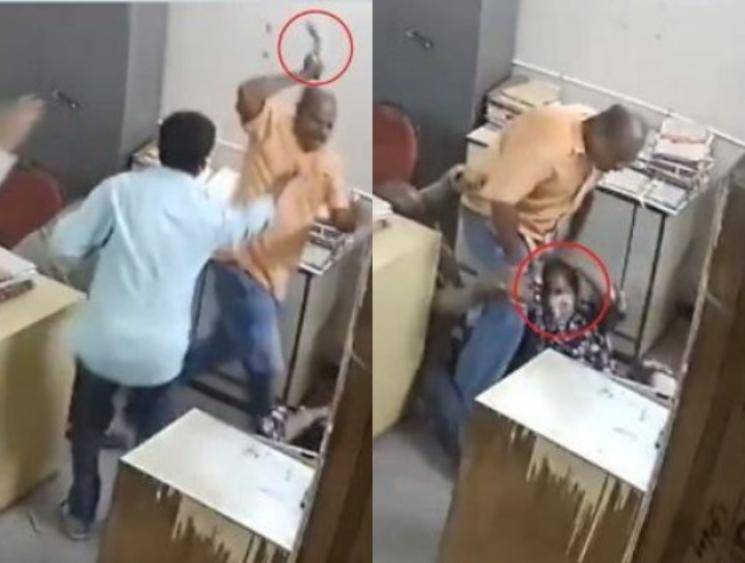 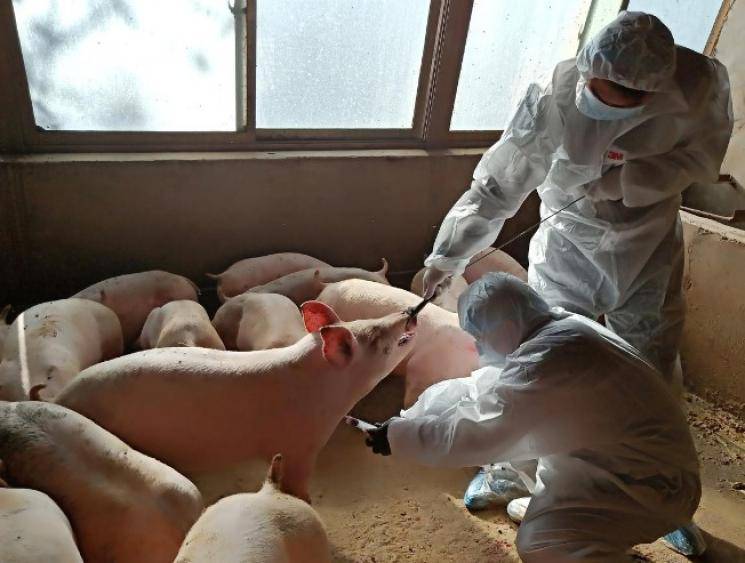 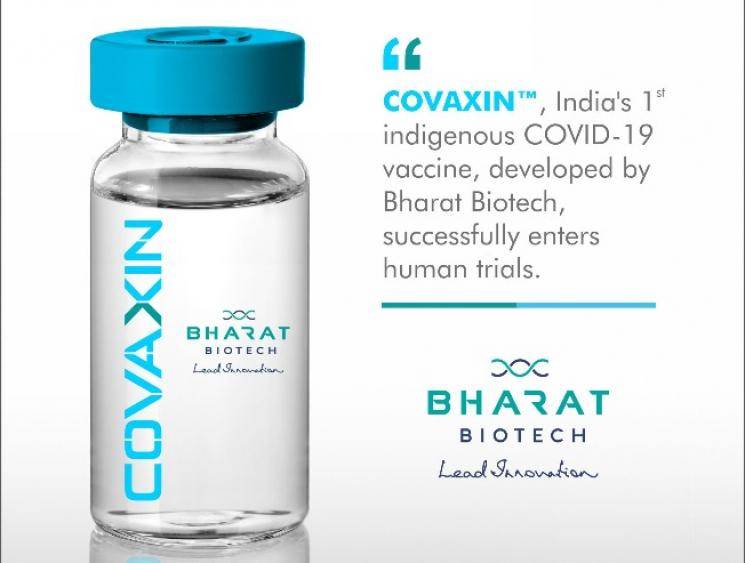 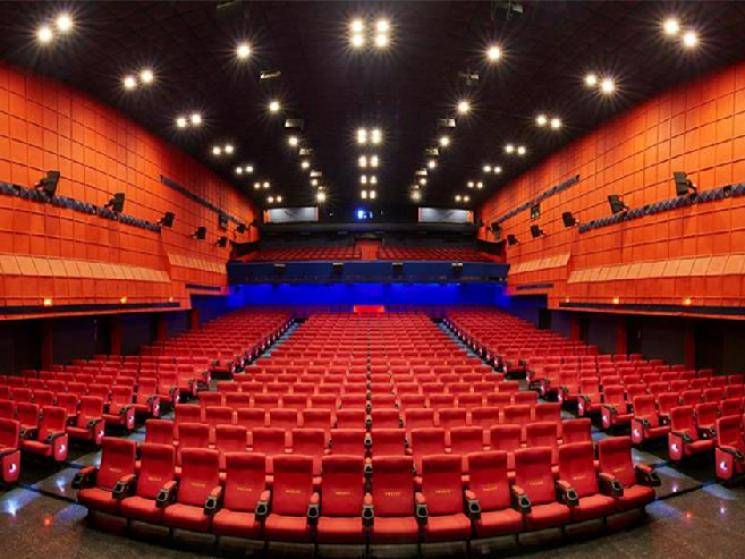 Government needs to waive off taxes or theatre business will be killed!
More News