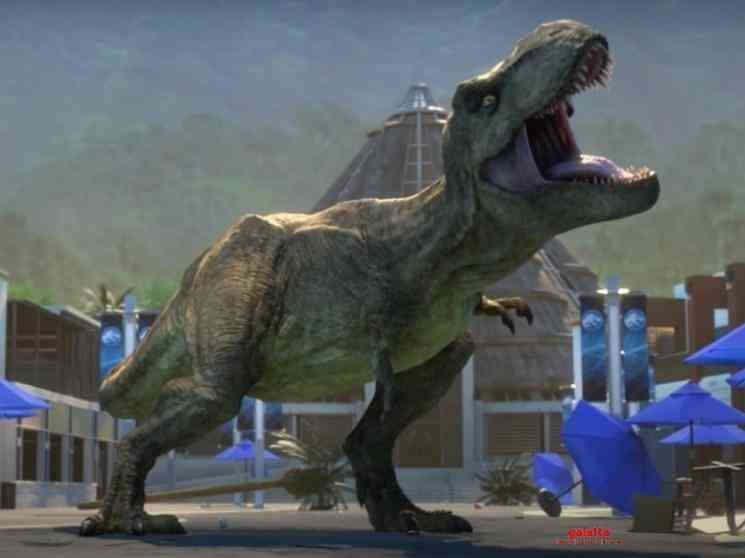 Jurassic Park fans were in for a disappointment earlier this week when the release date of the upcoming film in the franchise, Jurassic World: Dominion was pushed to June 10, 2022 due to the delay caused in carrying forward production in the wake of the coronavirus pandemic. Slated initially to come out in theatres on June 11, 2021, the film's shooting, which was scheduled to be wrapped in the next three weeks, was once again forced to shut down a couple of days back after a few crew members tested positive for COVID-19.

Being directed by Colin Trevorrow, Jurassic World: Dominion will see the return of Chris Pratt and Bryce Dallas Howard in the lead roles, who will be joined by a multi-star cast among whom include Laura Dern, Sam Neill and Jeff Goldblum from the original Jurassic Park films. So far, the five films in the blockbuster franchise have collected more than $5 billion at the global box office. Jurassic World, which was a soft reboot yet within the continuity of the original films, turned out to be a phenomenal money-spinner, grossing $1.6 billion worldwide, while its sequel Jurassic World: Fallen Kingdom too smashed its way into the billion-dollar club with more than $1.3 billion in collections.

With fans largely let down after the news of Jurassic World: Dominion's release getting delayed by another year, it came as a sweet surprise when the teaser for Jurassic World: Camp Cretaceous season 2 was released by Netflix. An animated science fiction adventure web television series, it is part of the Jurassic Park franchise and debuted on Netflix last month. Post the success of the first season, Netflix renewed it for a second season and will premiere in early 2021.

Netflix's official synopsis for the series is as follows: "Jurassic World: Camp Cretaceous follows a group of six teenagers chosen for a once-in-a-lifetime experience at a new adventure camp on the opposite side of Isla Nublar. But when dinosaurs wreak havoc across the island, the campers are stranded. Unable to reach the outside world, they'll need to go from strangers to friends to family if they're going to survive." Jurassic World: Camp Cretaceous features a voice cast that includes names like Paul-Mikél Williams, Sean Giambrone, Kausar Mohammed, Jenna Ortega, Ryan Potter, Raini Rodriguez, Jameela Jamil, Glen Powell and has been developed by Zack Stentz, with music by Leo Birenberg.