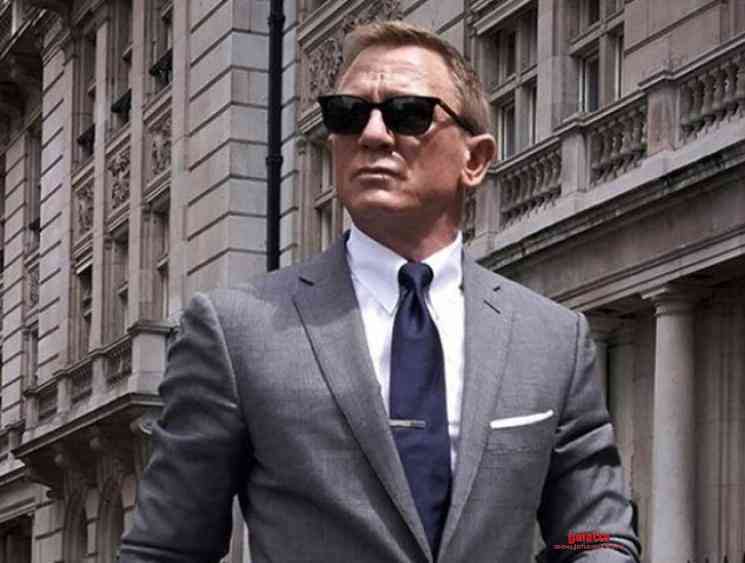 The upcoming spy film, No Time To Die, is the 25th venture in the blockbuster James Bond franchise and will see 51-year-old British actor and Hollywood superstar, Daniel Craig, stepping into the shoes for the fifth and most probably the last time as the fictional MI6 agent. Daniel Craig will be reprising the role of James Bond in No Time To Die after starring in previous James Bond films namely Casino Royale, Quantum of Solace, Skyfall and Spectre.

The first ever James Bond film to be shot with IMAX cameras, Metro-Goldwyn-Mayer and Eon Productions' No Time To Die has been directed by Cary Joji Fukunaga and will be releasing worldwide on April 8, 2020. With an action-packed trailer released last month, major Hollywood press outlets are now reporting that American composer Dan Romer has been replaced by Academy Award winner, Hans Zimmer. Apparently, “creative differences” are said to be the reason for Dan Romer’s removal from the project by the makers, who have made all the Bond films starting from the first 007 venture, Dr. No in 1962.

A composer getting replaced by another during post-production stages will incidentally be the first ever time in the 58-year history of James Bond films. Reports also state Zimmer will most likely bring in past collaborators Benjamin Walfisch or Lorne Balfe considering the film's score will required to be completed in quick time by mid-February in light of its theatrical release in April. Fans will know Hans Zimmer as the man behind several memorable film scores in recent times that include Christopher Nolan's Dark Knight trilogy, Inception, Interstellar, Dunkirk, Man of Steel, Batman v Superman: Dawn of Justice and is at present attached to Wonder Woman 1984, Tom Cruise's Top Gun: Maverick. and the science-fiction epic, Dune.