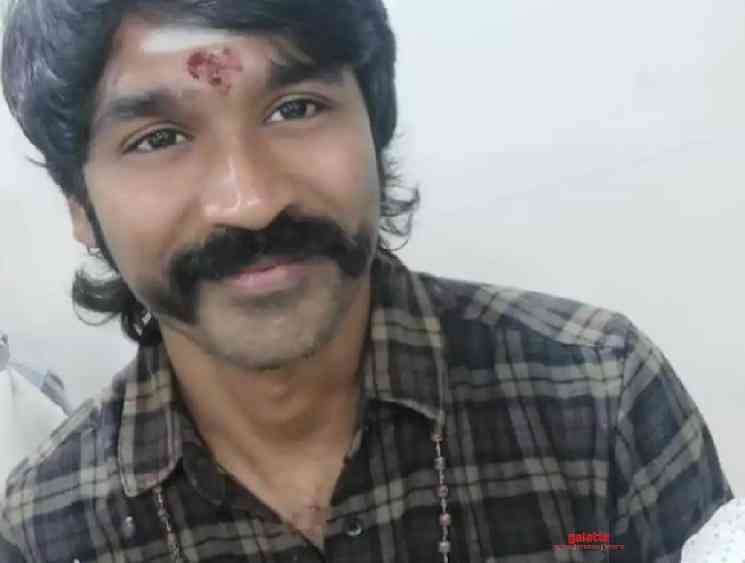 Dhanush had recently wrapped the shooting of his untitled 40th film directed by Karthik Subbaraj and produced by Sashikanth under his Y Not Studios banner. The film is co-produced and presented by Reliance Entertainment. The film was tentatively called D40 since the title wasn’t finalised. However, it was speculated by a section of media that the film could be titled as Suruli, the name of Dhanush’s character in the film. Earlier this morning, Reliance Entertainment released an announcement video which compiled of the company’s releases in 2020.

The list included a lot of exciting biggies and D40 was one film that was seen in that list. While mentioning the film, Reliance Entertainment had quoted the film as ‘Suruli’ and since then, the fans have taken it to be the official word. After the release of this video, a wide section of media reported that the film is titled Suruli. When we checked this with producer Sashikanth, he gave us more clarity on the topic. He said, “The film’s title is not finalised yet. We had already released a press statement as well, a few weeks back. The title announcement will be made in February 2020. Any update about the film will be considered official only when it is announced by Y Not Studios.”

Well, from what Sashi says, Suruli could have probably been the working title for the film. We will have to wait for a few more months to know the official title of D40. With music by Santhosh Naraynan, this gangster action drama features Aishwarya Lekshmi as the female lead and Game Of Thrones fame Hollywood actor James Cosmo as the antagonist.