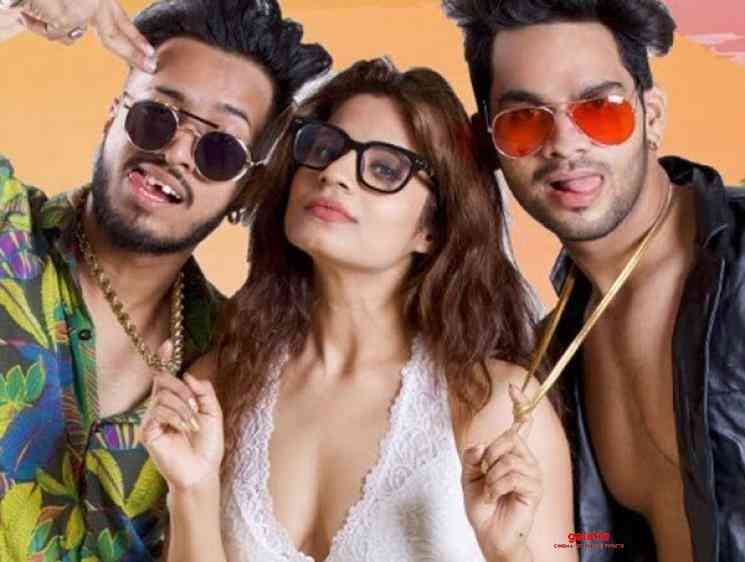 Trip Pe is a newly released Hindi language music video featuring Honey Kushwaha, Ritu Arora And DJ Raaga as the lead characters. This music video is directed by Nitesh Tyagi and produced by Anant Gupta, co-produced by Shashank Chopra under the production house Czg Entertainments. Trip Pe is composed and written by DJ Raaga and the track is rendered by DJ Raaga and Shivangi Bhayana.

The camera is operated by Shashank Chopra and the post-production works are done under Czg Entertainments as well. The dance moves for the song is choreographed by Nitesh Tyagi & Pramodkumar Bari. The technical team also includes Nitesh Tyagi making the cuts, Shivam Chopra as the DI colourist and Nivedita Roy as the associate director. The peppy number has some quirky dance moves and makes you wanna watch it again. Catch the full video of Trip Pe in the below link,