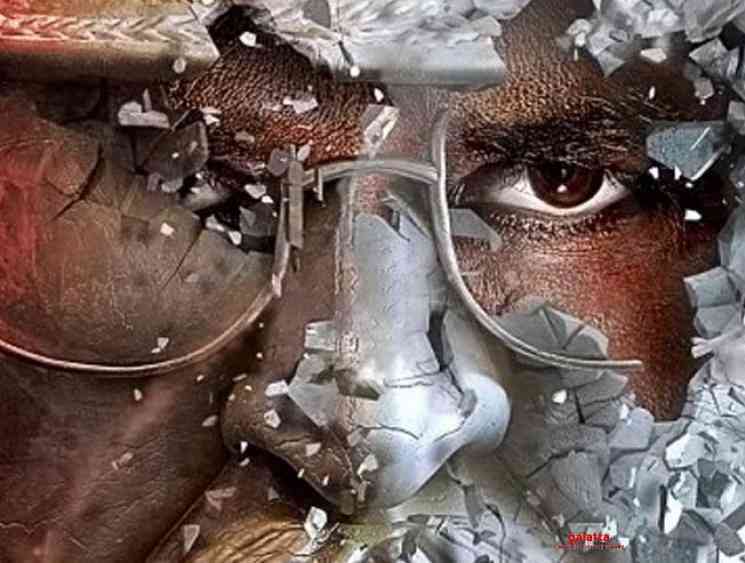 ‘Superstar’ Rajinikanth’s highly anticipated action cop film, Darbar, under the Lyca Productions banner marks the iconic veteran actor's first-time association with blockbuster director, A. R. Murugadoss. Hitting screens in two days' time on January 9, the film features chart-buster songs composed by Anirudh Ravichander going on to become a rage among youngsters everywhere. Promotions for the film are being carried out in an active manner by Lyca Productions, who gave the first visuals in the form of a motion poster in November 2019. That said, the makers have now released yet another special surprise Darbar motion poster, which has been designed by movie publicity designer, Vinci Raj; the man behind the film's first look.

Director AR Murugadoss has stated over the past few days that Darbar will be a film that Rajinikanth fans will connect with easily owing to the actor going full out in the action space and mass commercial cinema sphere. There are tremendous expectations surrounding Darbar as the film marks the return of Rajinikanth donning the khakhi after a gap of 28 years when he was last seen in the 1992 film, Pandiyan as a police officer. The film will also see Nayanthara alongside 'Thalaivar' for the fourth time after their previous collaborations namely Chandramukhi, Kuselan and Sivaji while Bollywood actor Suniel Shetty plays the antagonist followed by Nivetha Thomas, Yogi Babu, Thambi Ramaiya, Sriman, Prateik Babbar, Jatin Sarna, Nawab Shah, Dalip Tahil among others in supporting roles.

Check out the new Darbar motion poster below: