Two-time National Award-winning actor Dhanush’s upcoming film, Jagame Thandhiram, under Karthik Subbaraj's direction is all set for a grand premiere on June 18, with promotions being carried out extensively by global streaming giant, Netflix. Produced by S. Sashikanth’s Y Not Studios banner and featuring music by Santhosh Narayanan, it was announced earlier this week that the much-awaited Jagame Thandhiram trailer will be released on June 1. Having said that, Netflix is leaving no stone unturned in their promotions, with their latest initiative showing popular Mumbai-based concept artist and cosplayer Medha Srivastava transforming herself as Dhanush's Suruli character.

Billed to be an international gangster film with a story set in the United Kingdom, Jagame Thandhiram is skipping its theatrical release and coming out as a direct OTT release on Netflix in view of the COVID-19 pandemic. The three songs released from the film - 'Rakita Rakita', 'Bujji' and 'Nethu' - turning out to be big hits, with all sights now set on the trailer, which is expected to raise the curiosity from the visuals that were shown in the teaser a few months back. The teaser showed Dhanush, a small-time gangster named Suruli in Madurai, who leaves for London for an unfinished business, with the Jagame Thandhiram trailer set to show more power-packed action. 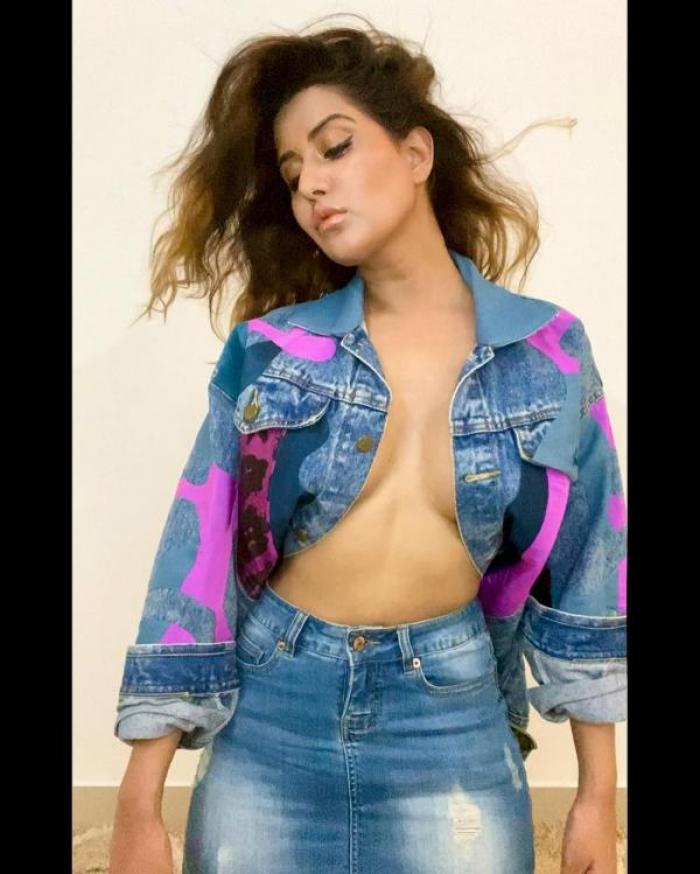 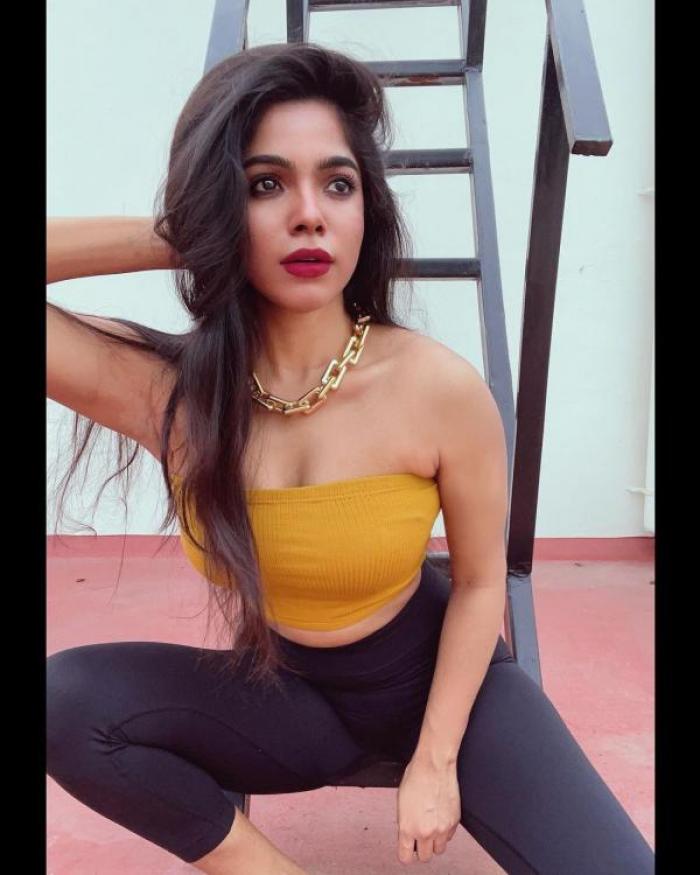 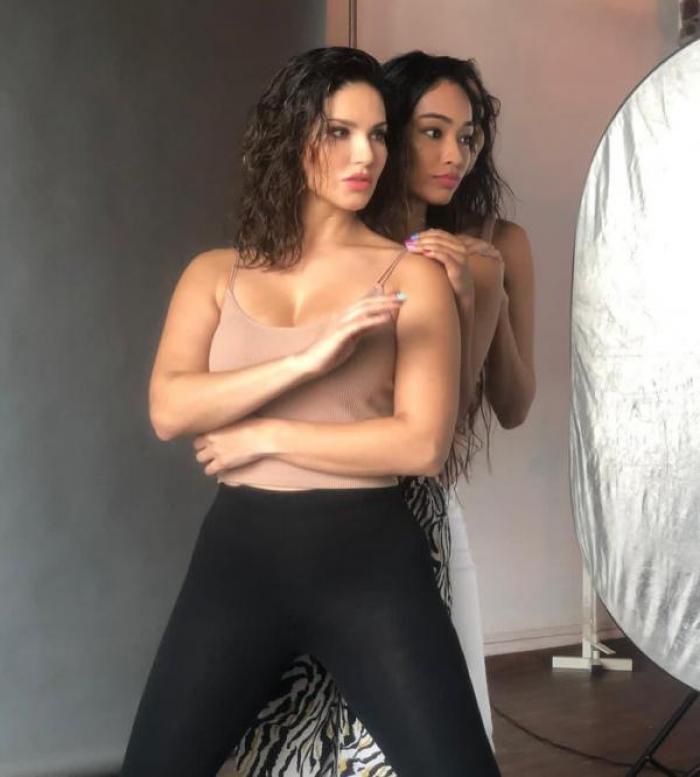 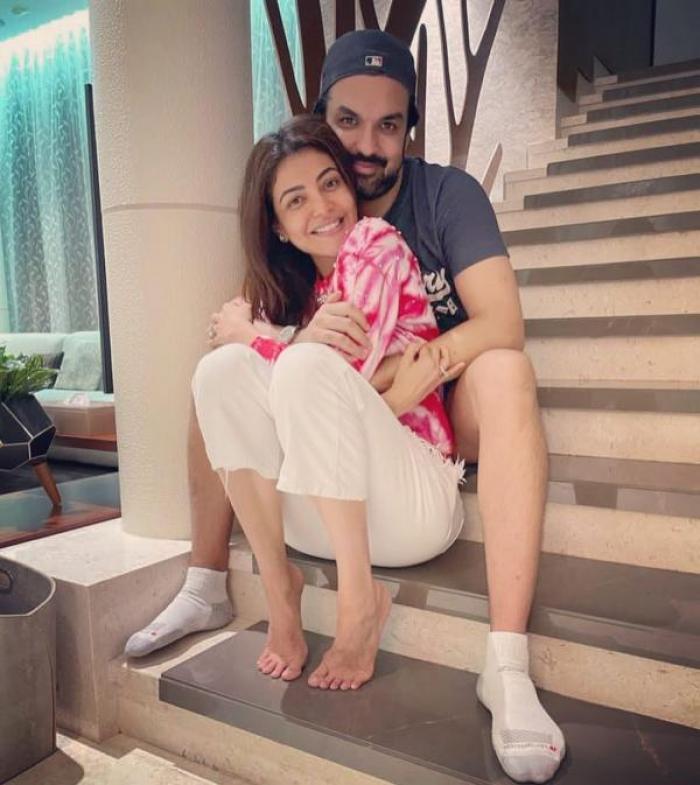 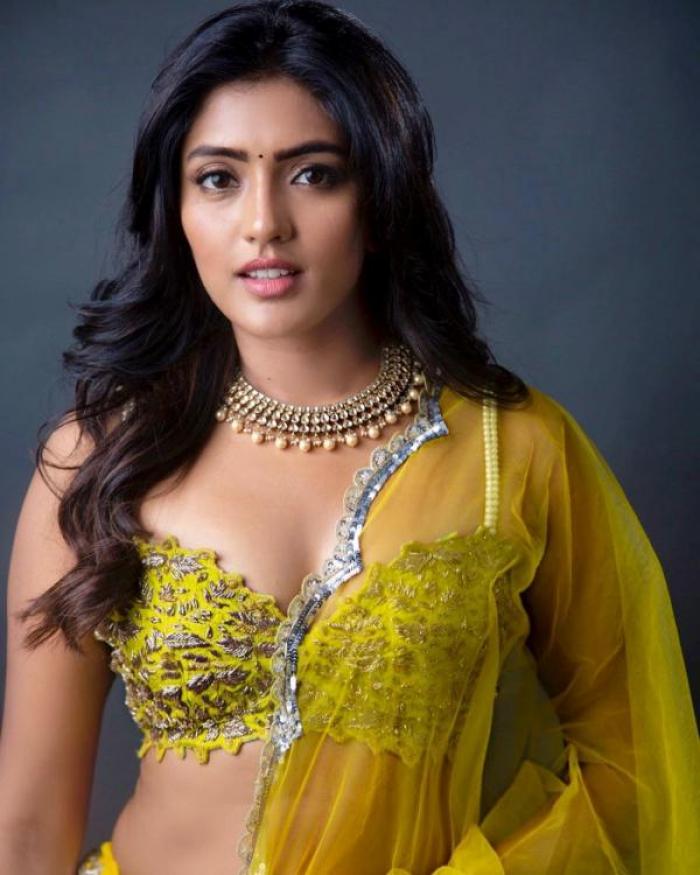