Two-time National Award-winning actor Dhanush’s upcoming film, Jagame Thandhiram, under Karthik Subbaraj's direction is gearing up for a direct OTT premiere on Netflix on June 18. Produced by S. Sashikanth’s Y Not Studios banner and featuring music by Santhosh Narayanan, a number of fans had been wondering for a while now as to whether the film would be dubbed in other languages. In that light, a fan posed the question on YouTube, with Y Not Studios responding saying the dubbing process has been completed. There is strong speculation that Jagame Thandhiram will be the first Tamil film to be dubbed in more than 17+ languages and will be known when it premieres next month on Netflix. 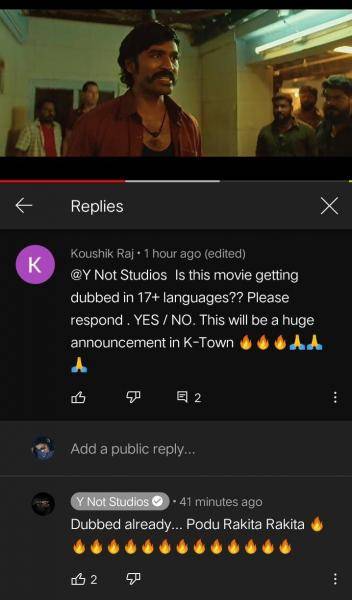 Touted to be an international gangster film with a story predominantly set in the United Kingdom, promotions for Jagame Thandhiram is set to pick up pace as the makers are releasing the third single track titled 'Nethu' on Saturday, which will feature vocals and lyrics penned by Dhanush hiself. The previous two songs from the film - 'Rakita Rakita' and 'Bujji' - have turned out to be chart-busters, with expectations for the upcoming romantic track high as well. The excitement surrounding the film is massive, especially after an electrifying teaser was released sometime back to an astounding response, with all sights set on a possible trailer next. Based on the Jagame Thandhiram teaser, the film will trace the journey of Suruli, a small-time gangster in Madurai who leaves for London for an unfinished business. 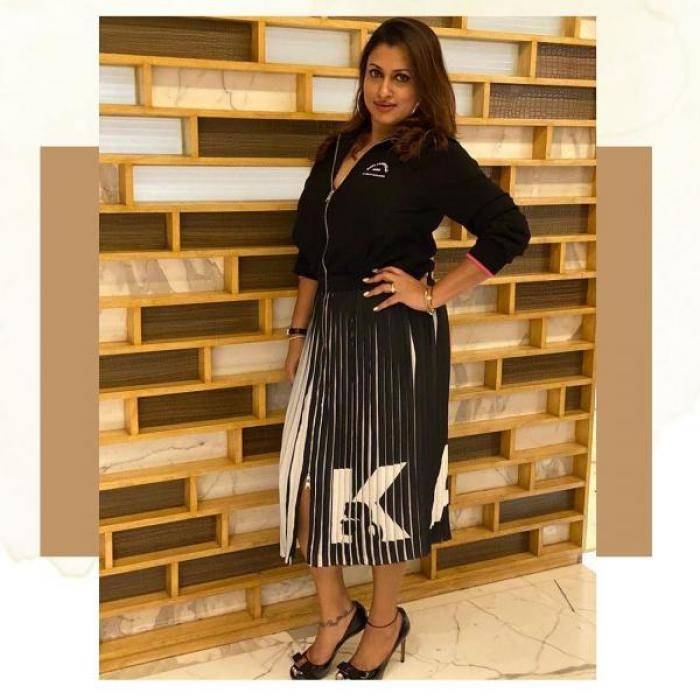 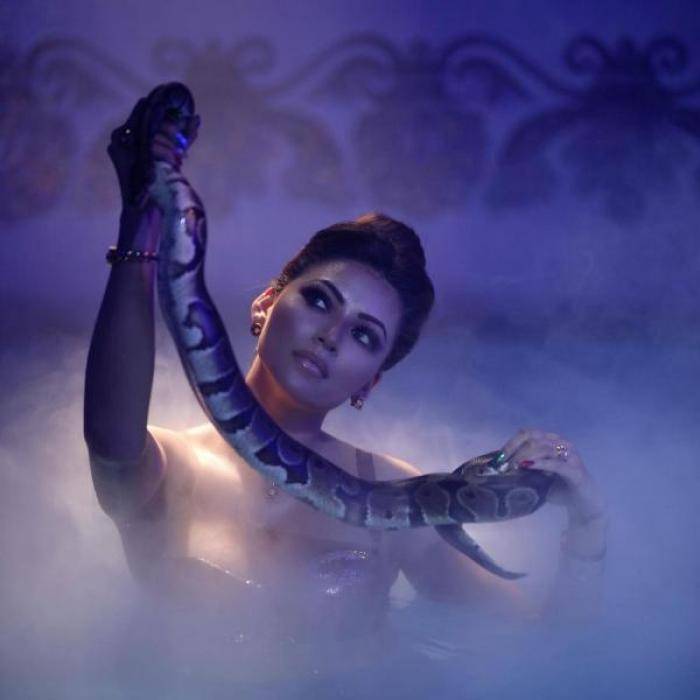 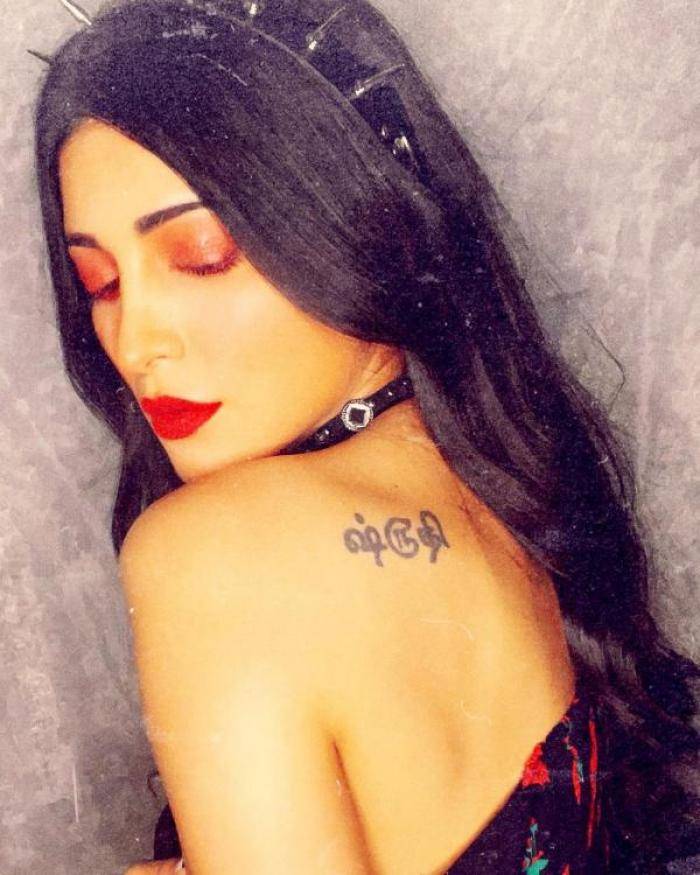 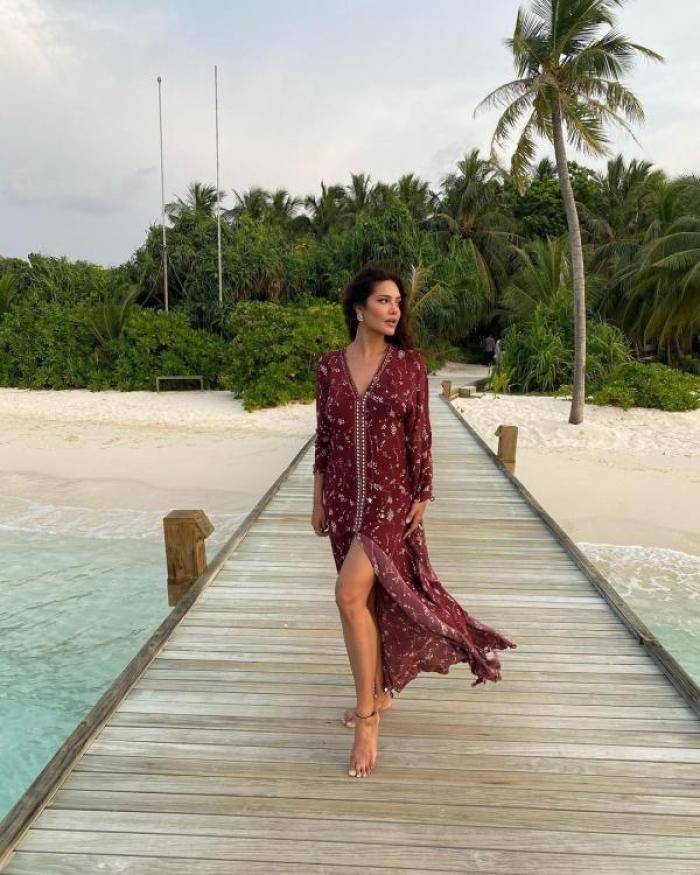 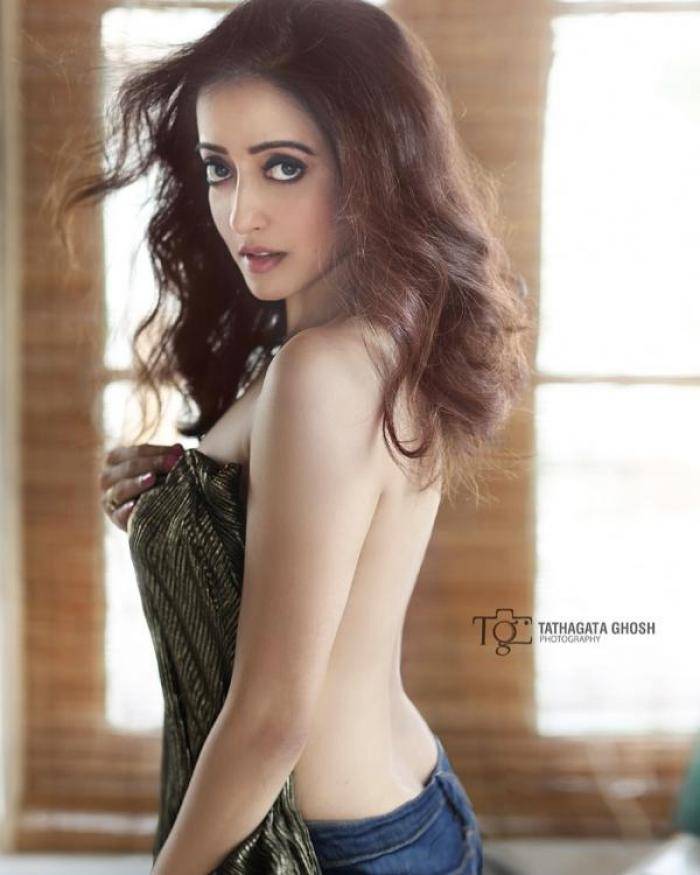