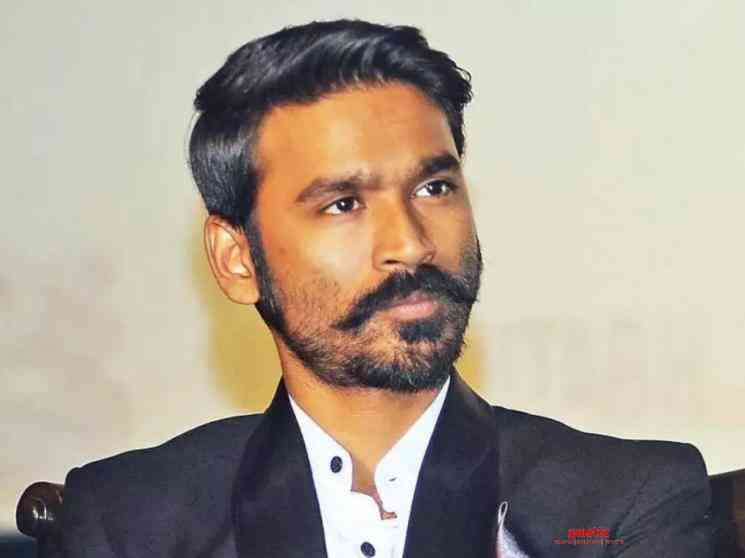 In a shocking incident, a bomb threat call was made on Tuesday to National Award-winning actor Dhanush's house at Abhiramapuram in Chennai. The Chennai Police control room had received the anonymous call, with officials currently at work to trace the caller. It has been revealed that the caller is the same person who had earlier in the day also issued a bomb threat to veteran actor-politician Vijayakanth's house in Virugambakkam in Chennai as both calls have been made from the same number. Police arrived at both stars' homes with sniffer dogs and bomb squads to address the bomb scare.

The police have stated that the anonymous bomb threat calls have been made by the same person, who was behind the bomb hoax scare last month at Suriya's old office in Alwarpet. Today's bomb scare at Dhanush's house has come an hour after a call was first placed at the Desiya Murpokku Dravida Kazhagam (DMDK) leader Vijayakanth's house. With the search for the bomb currently ongoing at Dhanush's house, officials declared that the bomb scare at  'Captain' Vijayakanth's house was nothing else than a hoax. Police are currently on the lookout for the whereabouts of the person behind the bomb threat. The individual who placed the bomb hoax at Suriya's old office last month was not arrested and let go by the police with a stern warning as he was identified to be mentally-challenged.

Dhanush is currently in Madurai shooting his upcoming Hindi film, Atrangi Re, being directed by Raanjhanaa fame Aanand L. Rai, and will also include Bollywood superstar Akshay Kumar and Sara Ali Khan in lead roles. Upon hearing the news of the bomb threat, Dhanush is said to have gotten in touch with his family members. Likewise, Vijayakanth, who recently after testing COVID-19 positive, was discharged and had been taking rest at his residence when the search for the bomb happened.

This isn't the first occasion that top names from the Tamil film industry have received bomb threats as only a few months back actor Vijay's house in Saligramam and actor Ajith's residence in Injambakkam in Chennai received fake bomb threat calls. Likewise, a hoax bomb threat was made to 'Superstar' Rajinikanth's house by an unidentified person earlier in June this year.