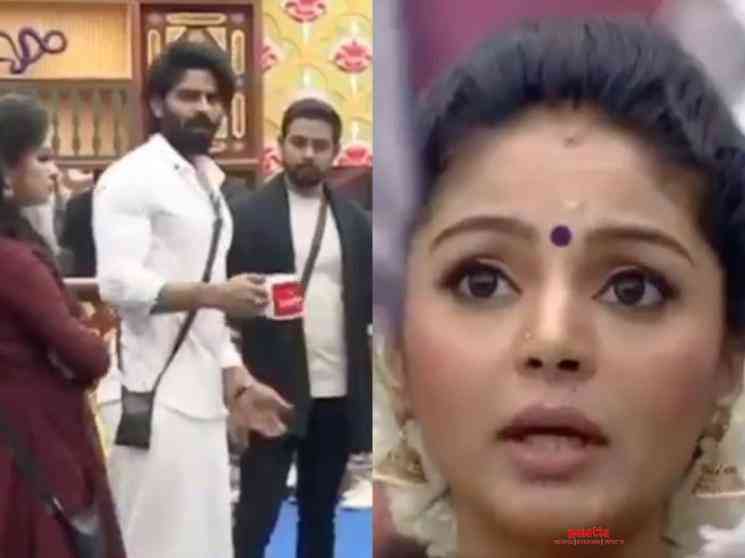 A major crowd-puller for Vijay TV and streaming service Hotstar, the hit Tamil reality show Bigg Boss, has garnered a huge fan following since its inception four years ago. The show, which is currently in its fourth season, has been bringing in stellar TRP ratings for Vijay TV, including a record viewership for Hotstar. With 'Ulaganayagan' Kamal Haasan hosting Bigg Boss Tamil season 4 after the first three seasons, the show has once again made a big impression among fans across Tamil Nadu and various parts of the world.

More than 35 days have passed since Bigg Boss Tamil season 4 began, with three contestants so far being eliminated from the show among whom are actress Rekha Harris, singer Velmurugan and the latest being actor Suresh Chakravarthy. All sights are now set on who will be shown the exit door next as the remaining contestants currently in the Bigg Boss 4 house are Ramya Pandian, Rio Raj, Shivani Narayanan, Samyuktha Karthik, Gabriella, Aajeedh, Balaji Murugadoss, Som Shekhar, Aranthangi Nisha, Anitha Sampath, Sanam Shetty, Jithan Ramesh, Aari, including the wildcard entries VJ Archana Chandhoke and singer Suchitra.

Having said that, a highly-debated topic among fans of the show over the past few days has been about Balaji Murugadoss speaking "ill" about fellow contestant Sanam Shetty. The controversy erupted when Sanam in a Bigg Boss 4 promo stated by writing that Balaji had "used the word ‘Adjustment/Compromise’ against a beauty pageant which I am the title winner of. This was without facts on basis of anonymous 3rd party reference was a huge." It is being said that Balaji had accused Sanam of getting involved in casting couch in order to secure her beauty pageant title. Since the promo was shown, social media users have lashed out at Balaji for such comments against Sanam.

Soon after the promo aired, it was deleted as it put the makers of the show and the organizers in a spot of bother, with Bigg Boss fans, including social media users asking for the "kurumpadam" to be shown so as to discard the misapprehensions that have been lingering around. In the meantime, an unseen video is now doing the rounds on social media showing the actual incident between Balaji and Sanam. A Twitter user has shared the video in regard to what actually transpired between the two on that day and the words that were used. Below is the video: 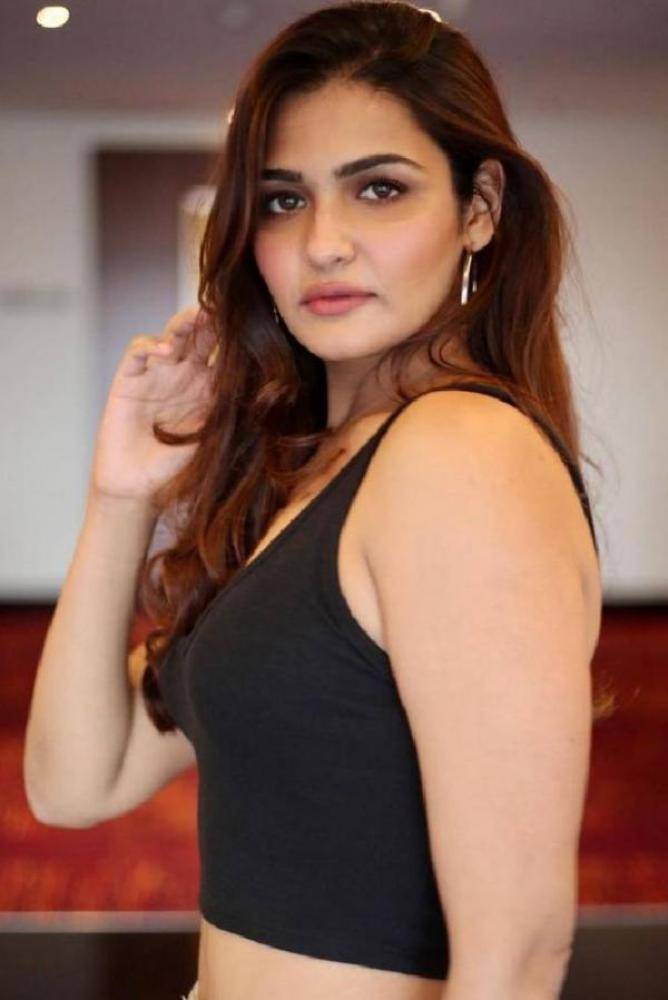 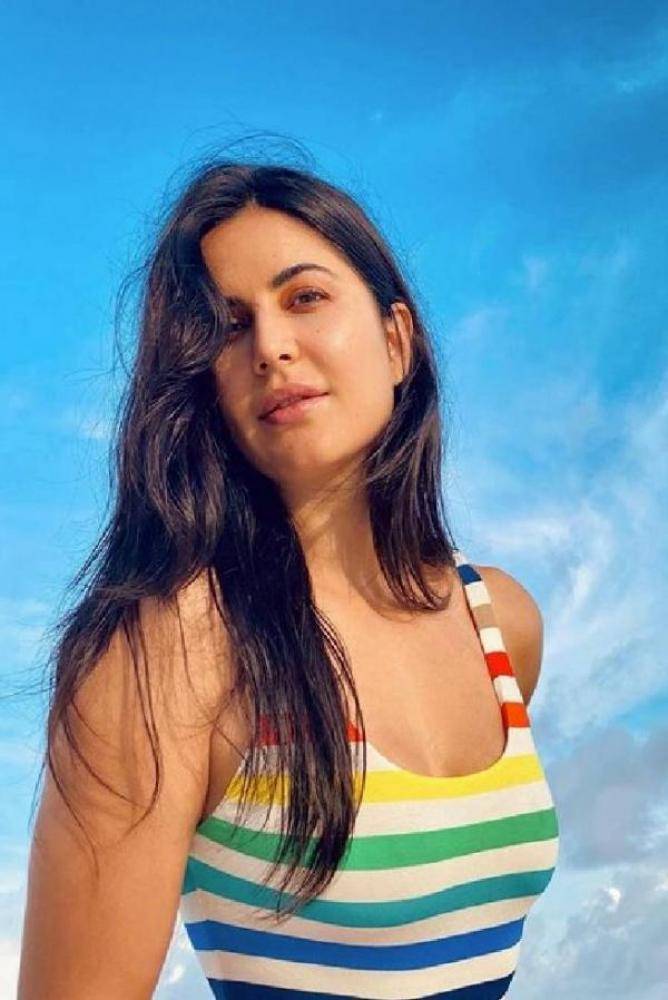 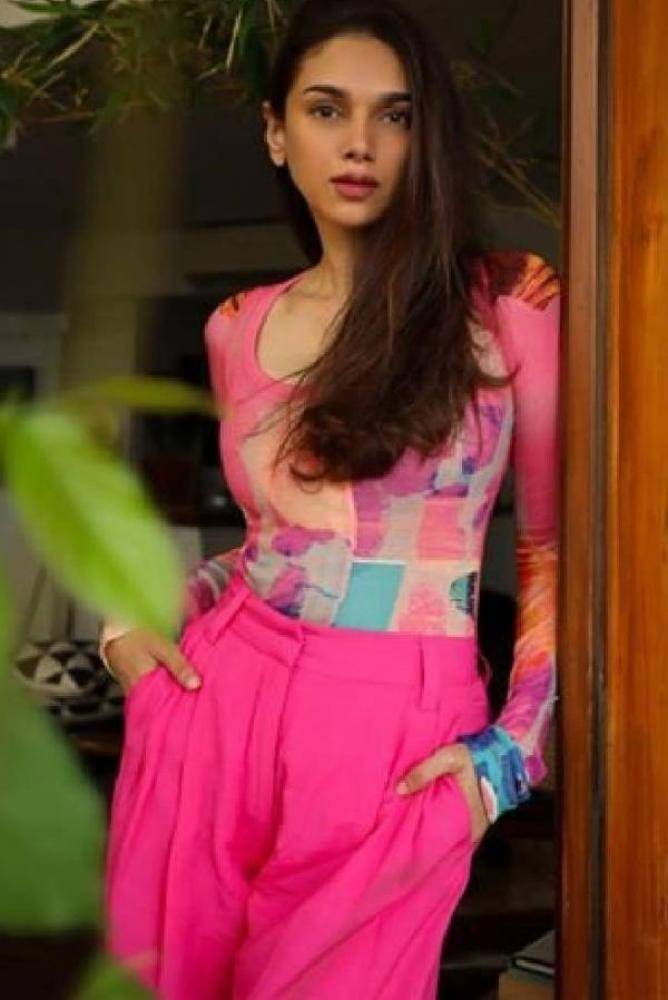 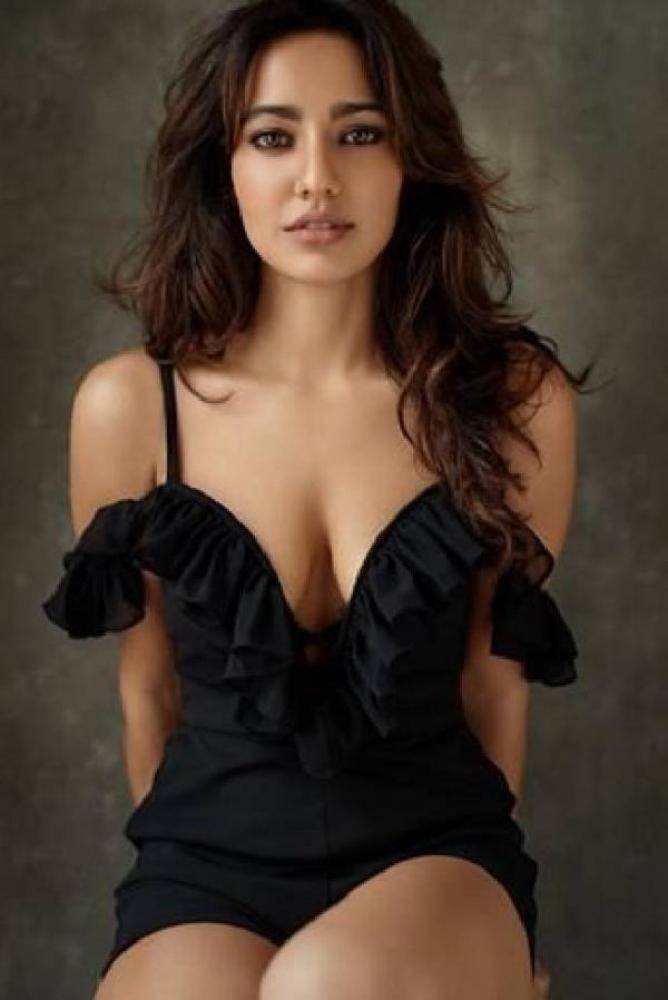 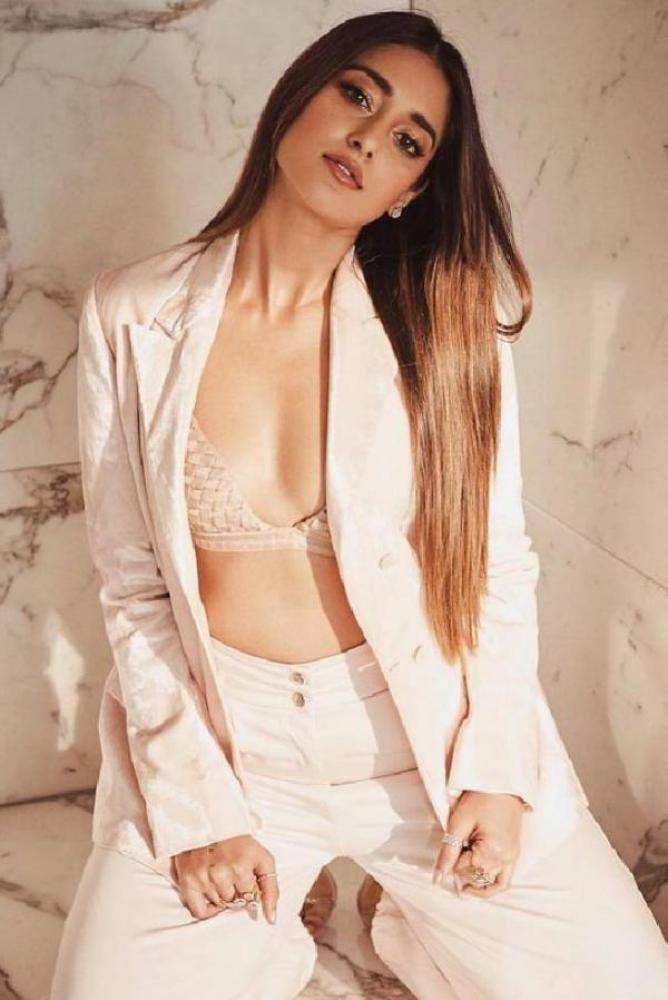 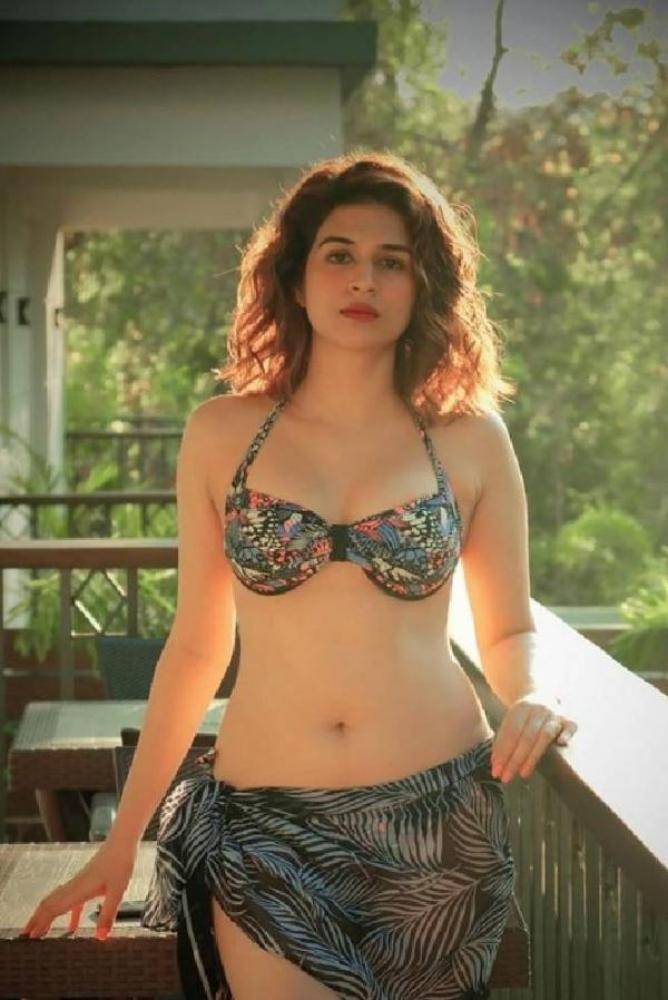