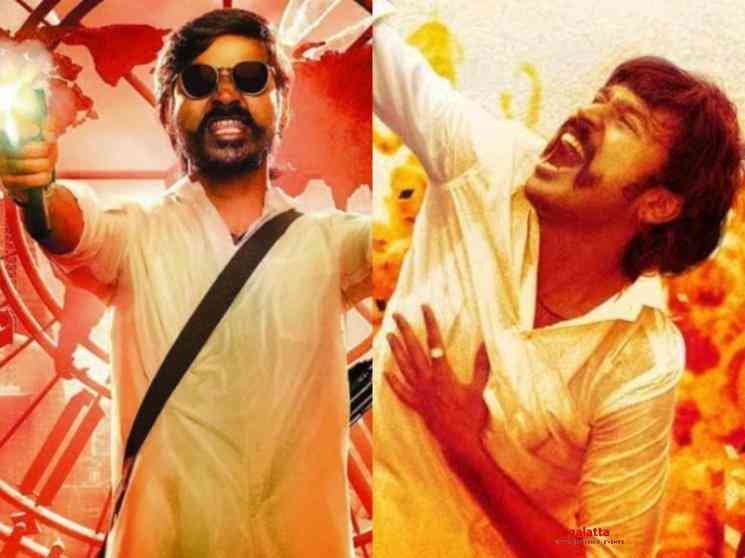 National Award-winning actor Dhanush’s upcoming film tentatively Jagame Thandhiram under blockbuster director Karthik Subbaraj and produced by S. Sashikanth’s Y Not Studios banner was announced initially to be releasing in theatres on May 1, but has since been indefinitely postponed in view of the coronavirus pandemic. Touted to be an international gangster film with the story predominantly set in the United Kingdom, the film also includes music by Santhosh Narayanan. With a major chunk of the production carried out in London, including Madurai in Tamil Nadu, the makers had on the occasion of Dhanush's birthday in July released the 'Rakita Rakita Rakita' song, which has since received a tremendous response from fans.

Although there is no word on when exactly Jagame Thandhiram will be hitting screens, Y Not Studios had last week announced that a major announcement would be made for Dhanush fans. Also coming out in Telugu as Jagame Tantram, the makers of the film have now dropped a bombshell announcement saying fans will be treated to the 'Bujji' video song on November 13, a day before Diwali. The 'Bujji' song in Jagame Thandhiram is expected to be a dance number and will likely show Dhanush shaking his legs and tapping his feet, thereby serving a perfect treat for the actor's fans. Check out the announcement below:

Apart from Dhanush, Jagame Thandhiram features popular Hollywood actor James Cosmo as the prime antagonist, with the supporting cast including names like Aishwarya Lekshmi, Joju George, Kalaiyarasan, Sharath Ravi, Sanchana Natarajan, Super Deluxe fame Ashwanth and others. The upcoming film also has a stellar technical team among whom are cinematographer Shreyaas Krishna and editor Vivek Harshan. Despite the plot of Jagame Thandhiram kept under tight wraps, speculations are that the film will trace the journey of Suruli, a small-time gangster in Madurai who leaves to London for an unfinished business. Production stills and making videos that popped up on the internet and social media showed Dhanush in two different looks raising curiosity among fans, including the expectations for the film. 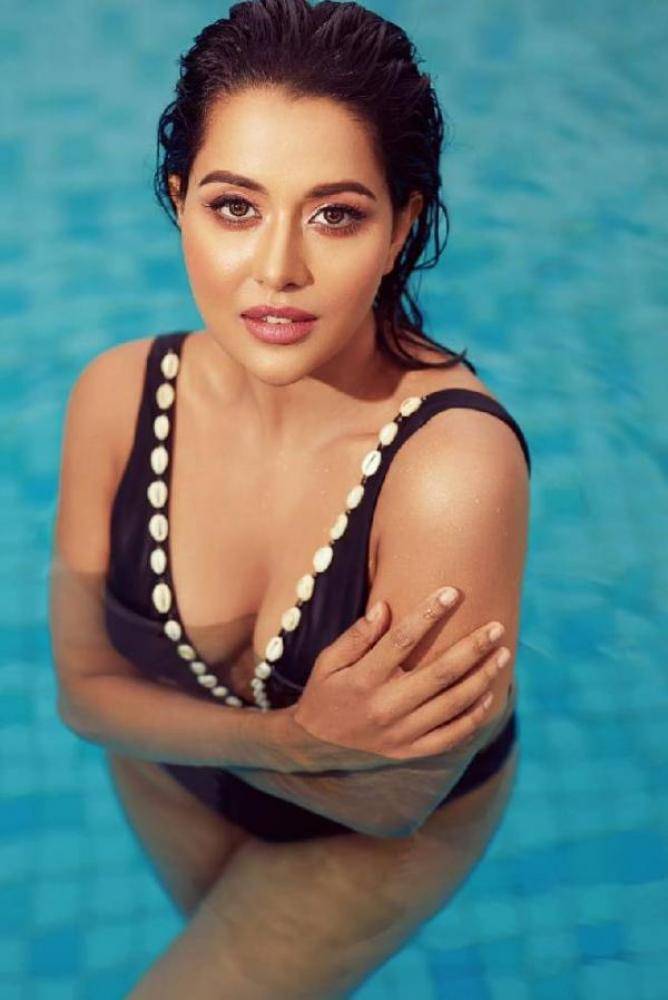