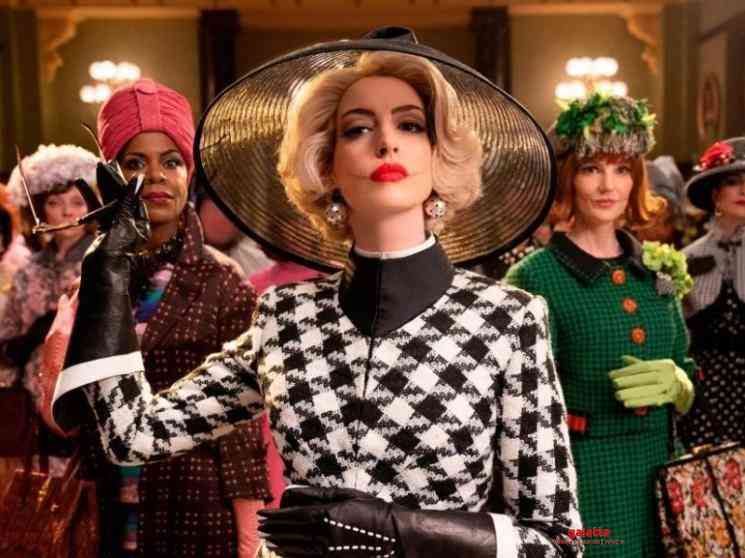 Hollywood actor Anne Hathaway, known for starring in The Princess Diaries films, Brokeback Mountain, The Devil Wears Prada, Alice in Wonderland, Interstellar and Ocean's 8 to name a notable few, had her recent venture The Witches released on the subscription video on demand streaming service HBO Max. Having won the Academy Award for Best Supporting Actress for her performance in the film Les Misérables, Anne is known predominantly for playing the DC Comics character Selina Kyle / Catwoman in Christopher Nolan's 2012 global blockbuster, The Dark Knight Rises, opposite Christian Bale, who portrayed Bruce Wayne / Batman.

Meanwhile, Anne Hathaway's The Witches, which premiered on October 22, 2020, has now courted trouble from the disability community for its portrayal of limb disability. The actress issued an apology in an official statement saying: "I have recently learned that many people with limb differences, especially children, are in pain because of the portrayal of the Grand High Witch in The Witches." She added, "Let me begin by saying I do my best to be sensitive to the feelings and experiences of others not out of some scrambling PC fear, but because not hurting others seems like a basic level of decency we should all be striving for."

Stating that she owed the community an apology, Anne Hathaway said she felt sorry to see she had caused pain. "As someone who really believes in inclusivity and really, really detests cruelty, I owe you all an apology for the pain caused. I am sorry. I did not connect the limb difference with the GHW when the look of the character was brought to me; if I had, I assure you this never would have happened", she said. Hathaway's character in The Witches has three fingers on each hand, a condition similar to ectrodactyly, a limb disability.

Last week, a spokesperson for Warner Bros. issued a statement in response to the backlash against the film, saying the company was "deeply saddened to learn that our depiction of the fictional characters in The Witches could upset people with disabilities." Hathaway further stated, "I particularly want to say I'm sorry to kids with limb differences: now that I know better I promise I'll do better. And I owe a special apology to everyone who loves you as fiercely as I love my own kids: I'm sorry I let your family down."