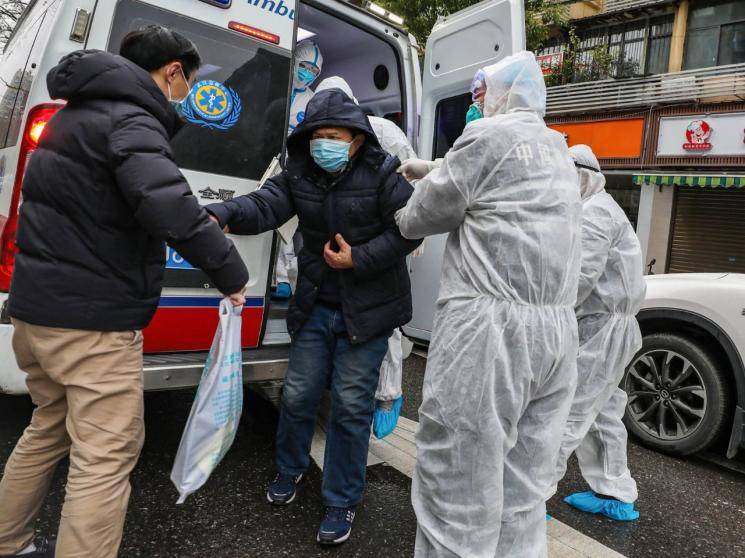 The entire world has been reeling from the aftermath of the COVID-19 Novel Corona Virus, which has been wreaking havoc across the world, for nearly a year now! This deadly Corona Virus, is also being called the China Virus, for it is believed to have originated in the Wuhan Province of the Asian nation. A lot of conspiracy theories also stated that the Corona Virus was engineered by China and released into the world to devastate the rest of the countries! Though the spread of the Virus has been contained in most places, an effective vaccine is yet to be identified, to totally eradicate the Virus. Also, some countries are experiencing a second surge in the number of new COVID infections and have re-imposed nation-wide lockdowns to prevent the further spread of the virus.

Now, it has come to light that a new infection has originated in China. This zoonotic bacterial infection called Brucellosis, was caused by a leak in a biopharmaceutical company, last year. Now, we hear that over 6000 people have contracted the Brucellosis infection. The Health Commission of Lanzhou (the Capital city of Gansu Province), has revealed in a Press conference that the bacterial infection has spread to over 6000 people, after they came into contact with livestock carrying the Brucella bacteria. The government tested over 55,725 people in Lanzhou city, of which 6,620 people tested positive for Brucellosis. This comes as a major spike as the count was just 3,245 cases, when checked on September 14th!

The World Health Organisation has revealed that humans infected with Brucellosis display flu-like symptoms. The infections spread through direct contact with infected animals, eating or drinking products from contaminated animals or even by inhaling infected airborne agents. The WHO also states that some symptoms turn chronic and do not go away. An earlier statement from Lanzhou's Health Commission in September, revealed that the outbreak of this Brucellosis infection originated at a biopharmaceutical factory owned by China Animal Husbandry Industry Co. The issue started when the company used expired disinfectants between July and August 2019, while manufacturing Brucellosis vaccines. This left the active bacteria in its polluted waste gas and all this was identified during an official investigation by the health authorities. The contaminated gas then turned into aerosols, which spread in the wind to the Lanzhou Veterinary Research Institute, where the first outbreak of the Brucellosis infection was recorded, last November. Let's hope this bacterial infection is contained soon and that it doesn't turn into a deadly Pandemic. 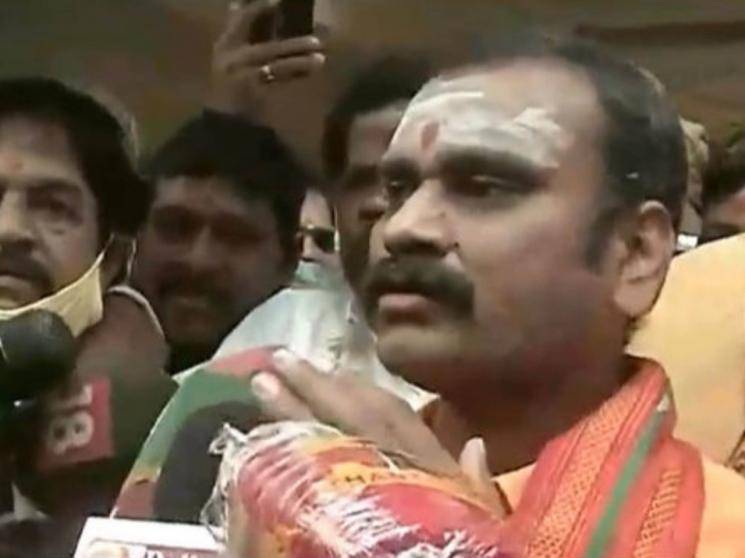 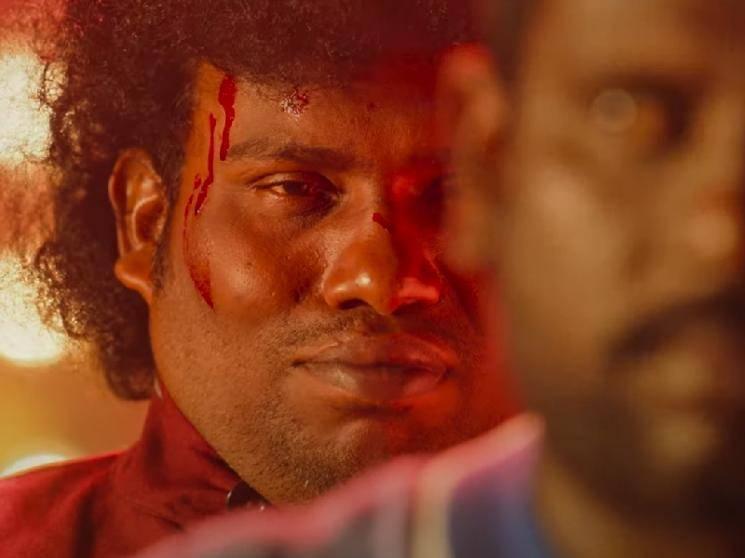 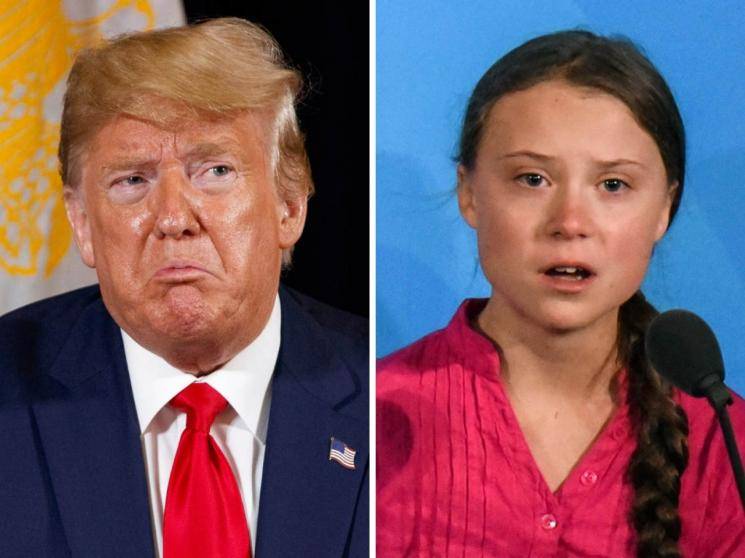 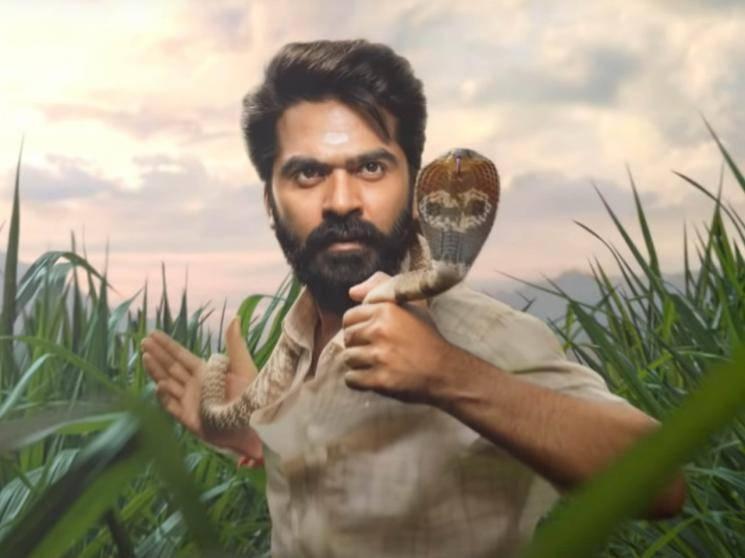 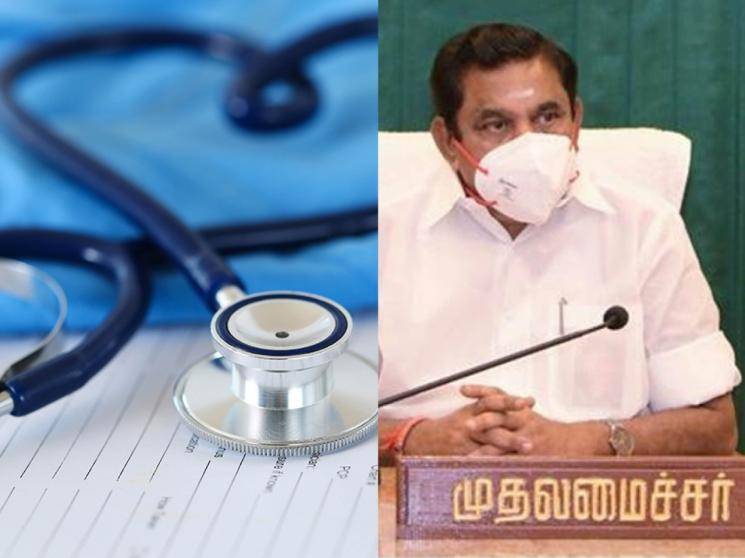 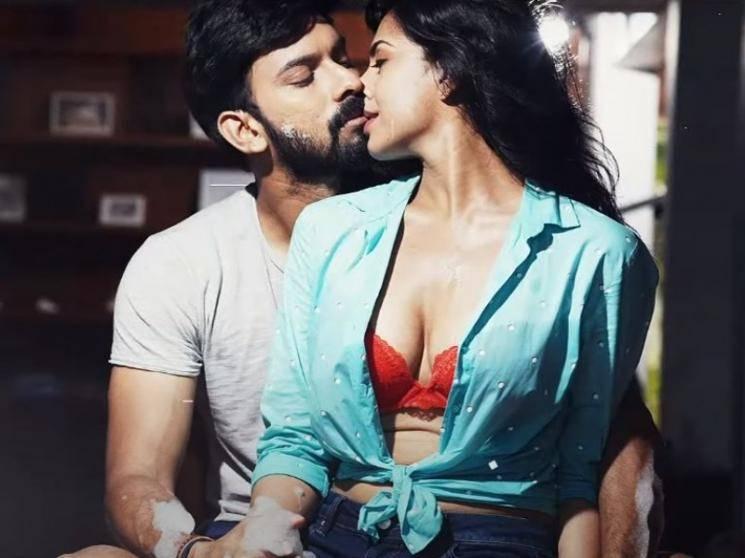 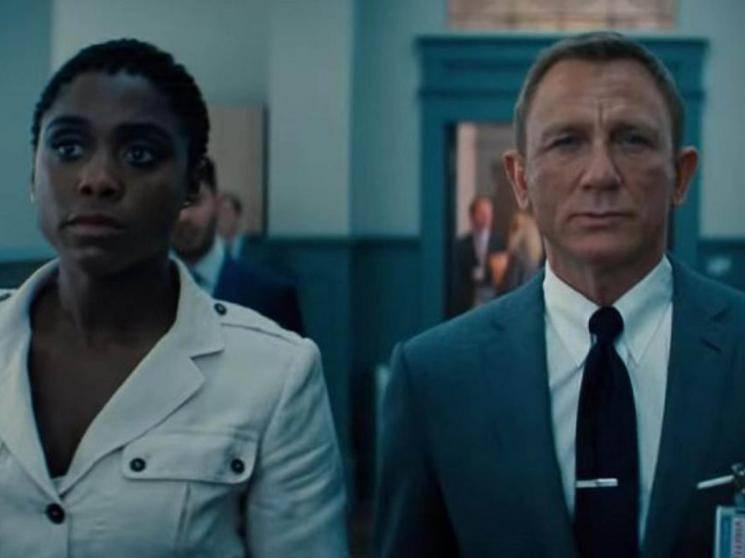 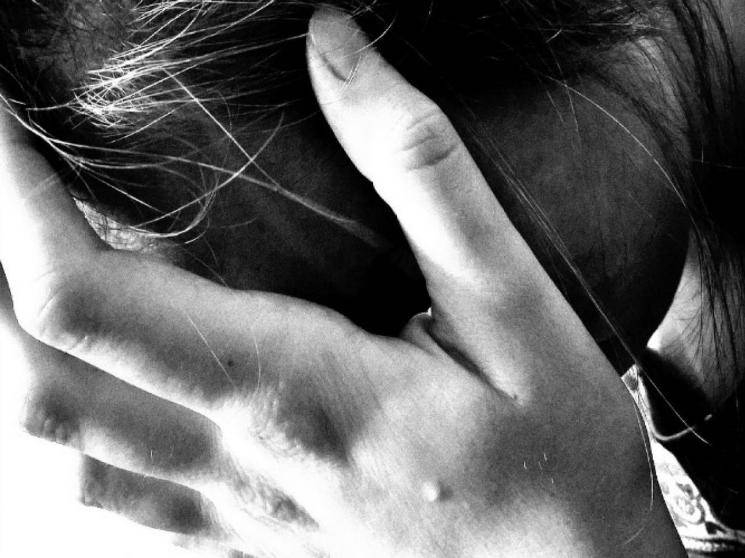 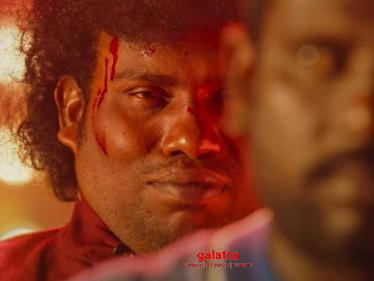 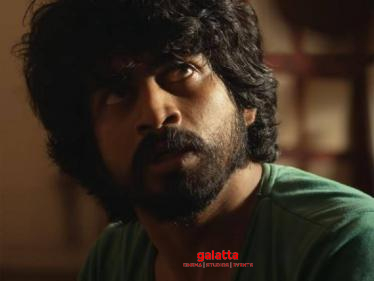 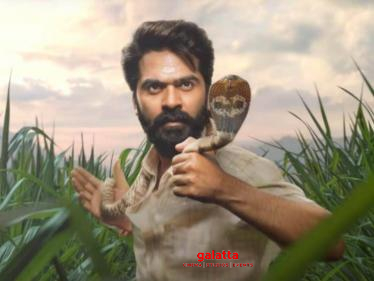 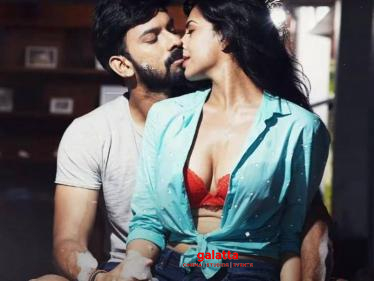 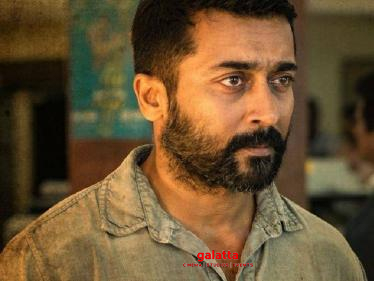 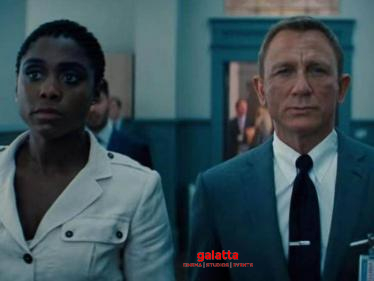