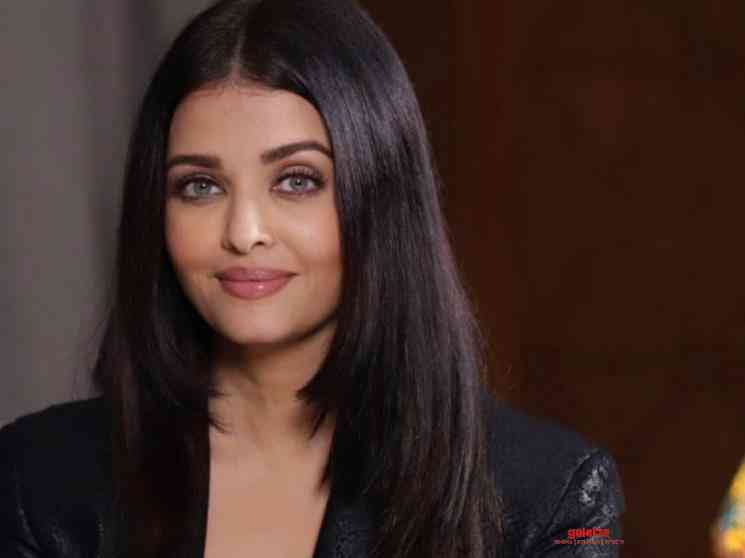 The smash hit box office 2018 blockbuster Bollywood film, Andhadhun, starring Ayushmann Khurrana, Tabu and Radhika Apte is all set for remakes in Tamil and Telugu languages. As already known, 'Top Star' Prashanth will be playing the lead role, with his father Thiagarajan producing the Tamil remake. With Prashanth set to play Ayushmann Khurrana’s role, JJ Fredrick of the Jyothika starrer Ponmagal Vandhal was earlier in the day revealed to be taking on the job as the director.

With Prashanth said to have undertaken piano classes for his role in the Andhadhun Tamil remake, there are now reports stating superstar actress Aishwarya Rai Bachchan is being considered for Tabu's role. As per latest reports, the popular actress is currently in discussions with the team and is yet to sign the project. Director JJ Fredrick has been confirming the news by retweeting stories related to this latest development on his Twitter page. If Aishwarya Rai does join the cast of the upcoming remake, she will be seen opposite Prashanth once again on the big screen after 22 years. The two had previously starred in 1998 blockbuster, Jeans. She is currently a part of Mani Ratnam's highly ambitious historical drama magnum opus, Ponniyin Selvan, which will mark her comeback to Tamil cinema after she was last seen in 'Superstar ' Rajinikanth’s, Enthiran, nearly a decade back.

There is a lot of hype surrounding the Andhadhun Tamil remake, with director JJ Fredrick planning to make a few changes in the screenplay to suit the taste of Tamil audiences. Apparently, the film will have five heroines, who will have crucial roles in the outcome of the story. Both Fredrick and Thiagarajan share a good rapport with each other after they worked in Ponmagal Vandhal in which the veteran actor played a supporting role. Reports state Prashanth has lost around 23kgs for his character in Andhadhun remake and is expected to be seen in a completely new avatar.

The story of Andhadhun revolves around a piano player, who pretends to be blind, but eventually gets entangled in a number of problems after witnessing the murder of a film star. How he manages to come out of the ensuing chaos forms the major crux of the film, with the film winning appreciation from all corners. The Hindi original was directed by Sriram Raghavan and starred Ayushmann Khurrana, Tabu, Radhika Apte, Anil Dhawan, Zakir Hussain in the lead roles.