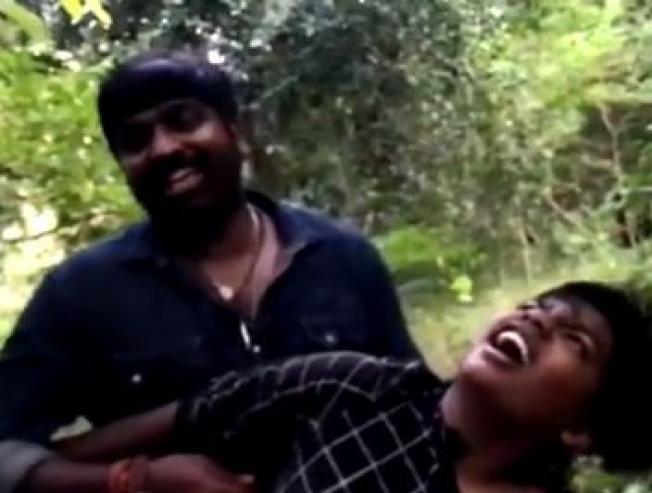 Vijay Sethupathi tamed up with Superstar Rajinikanth for the movie Petta and the venture went on to become a massive hit. After Petta, Vijay Sethupathi has a bag full of projects gearing up for release. One of the interesting ventures in the line up is the action thriller movie titled Sindhubaadh. 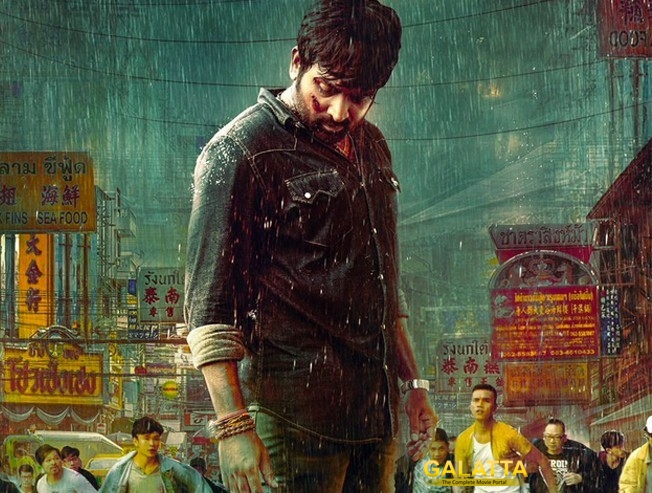 Sindhubaadh will be his third film with director SU Arunkumar and includes Anjali as the female lead and Vijay Sethupathi’s son, Surya, in a starring role under the joint collaboration of K Productions and Vansan Movies with music by Yuvan Shankar Raja. The teaser of the movie came out a few days ago and Vijay Sethupathi surprised everyone with a mass appeal after a long time.

And now, a video has come out from the shooting spot of Sindhubaadh in which the actor was seen fighting with his son Surya in a fun way and later on kisses Surya on the forehead. The cute video has gone viral on social media. check out the video below,