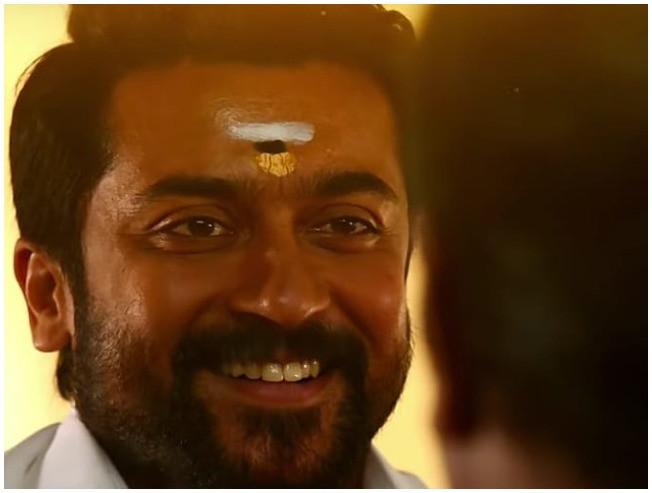 A film that has generated massive excitement ever since it was announced, NGK, directed by Selvaraghavan and starring Suriya in the lead role was announced for a release on May 31 not long back.

The hype and expectations for NGK is humongous among fans as it marks the first-time association between Suriya and Selvaraghavan as both of them have been labeled as perfectionists in their respective skill sets.

With the first single track titled “Thandalkaaran” receiving a thunderous response a few days back, Dream Warrior Pictures have now announced that the NGK trailer and audio will be released on April 29. Check out the official announcement tweet below: 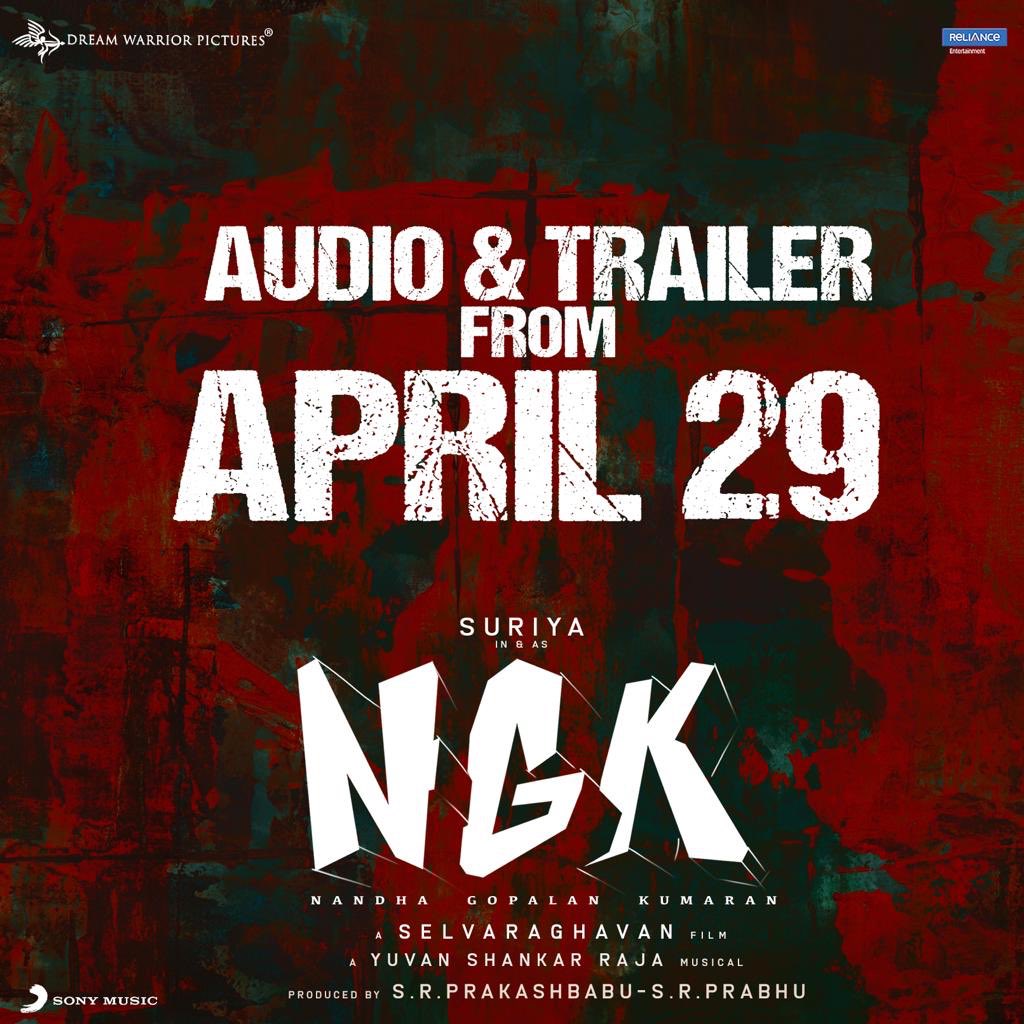