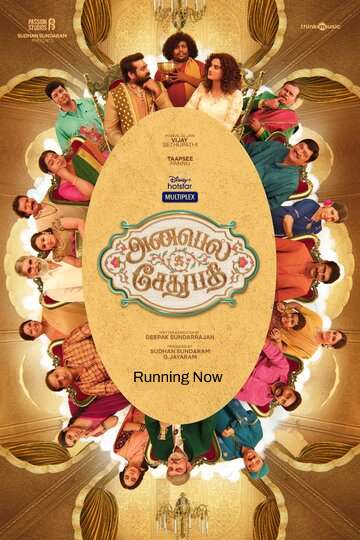 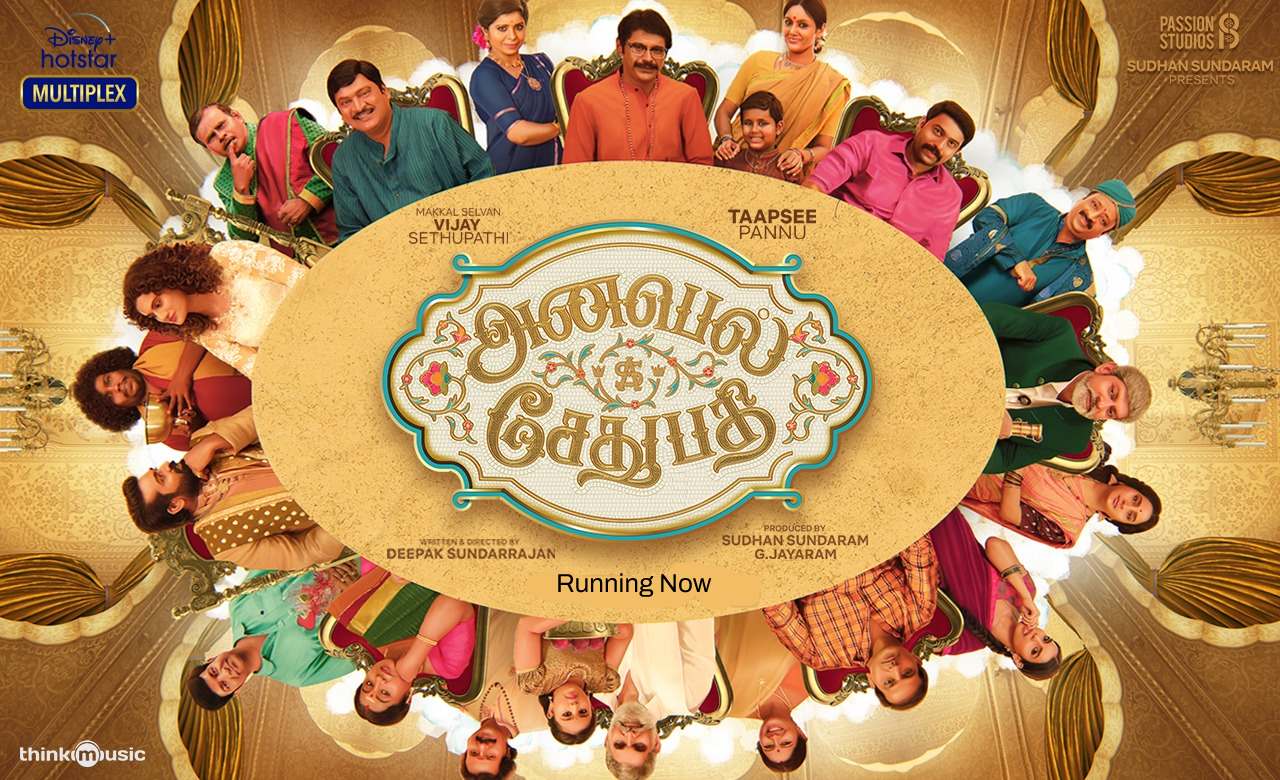 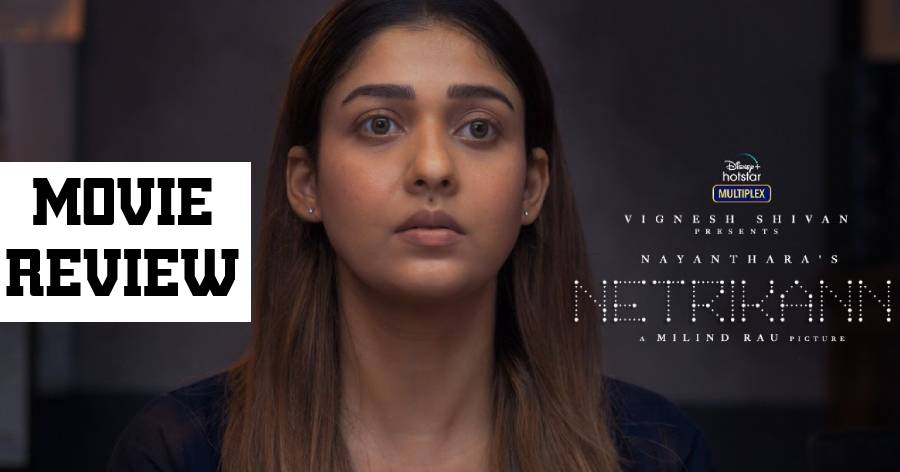 Lady Superstar Nayanthara's Netrikann, directed by Milind Rau, is now out on the Disney Hotstar streaming platform for public viewing. Netrikann is the official Tamil remake of the Korean murder mystery thriller, Blind, and it has music scored by Girishh Gopalakrishnan. Here is our take on the movie!

STORY:
James Dinah, a psychopath (Ajmal) targets and kidnaps young women in the city for his personal needs. He strips them naked and physically assaults them. Durga (Nayanthara), a visually challenged woman, who fortunately managed to escape from the psychopath in her first encounter, sets out on a mission to nab him and save the kidnapped girls. She takes the help of Goutham (Saran Shakthi) and Police Inspector Manikandan (Manikandan) in the mission. What was the final result of the mission and did Durga succeed in her plan forms the rest of the story.

CAST:
Nayanthara spearheads this film throughout and manages to leave a solid impact. She delivers an earnest performance as Durga. Manikandan is the best of the lot. It is a delight to watch him perform and he is effortlessly natural. The flavour that he brings to the table with his performance is highly impressive. Ajmal as the psycho killer is menacing. However, in a few places, his performance seems to be overdone with exaggeration. Saran Shakthi gets to play a nice role and he fairly delivers his part well. Despite appearing only for a few minutes, Redin Kingsley strikes well with his extroverted body language.

SCREENPLAY, DIALOGUES & DIRECTION:
The strength of Netrikann is its screenplay that is packaged in an engaging manner. Director Milind Rau does take the initial few minutes to set up the characters and the premise, but once the film gets into the story, it manages to hold our attention. The investigation sequences are well packed keeping us hooked to our screens. The metro rail-mall sequence is well-executed and all departments have worked in unison for the tension to prevail.

On the flip side, the last climax fight looks elongated and it could have definitely been cut short by a few minutes. The film is also quite predictable as we are used to seeing films of this style and mood. With the exception of the initial few minutes and the less impactful climax, Netrikann keeps you invested for the major part. The nudity and gory violent portions will remind a few people of Mysskin's Psycho. Netrikann seems to be a potential box office winner as it has fairly good moments for the theatrical viewing experience.

TECHNICAL:
Girishh Gopalakrishnan's background music is excellent and acts as a strong support system for the screenplay. Girishh's score makes the intensity of a scene felt. RD Rajasekhar's visuals garner attention with his impressive lighting and compositions. Setting darker and harsh tones for Ajmal's sequences and contrasting that with lighter and warmer tones for Nayanthara's portions is impressive. Lawrence Kishore's cuts are functional.

SO?:
In a nutshell, we can comfortably say that Netrikann deserves a watch for its interesting drama between the lead characters. Due credits to the original version, Blind, as well.

Verdict Despite a few misses here and there, Netrikann can be watched for its engaging screenplay!

Nayanthara's Netrikann to have a direct OTT release on Disney Hotstar - Official Announcement!

Check out the first single song from Nayanthara's Netrikann here!