It has been reported that Vadivelu has been roped in to play the lead comedian in Ajith Kumar’s upcoming film Valimai directed by H Vinoth. When we contacted our sources close to the production house, they told us that Vadivelu is not part of the project and the reports doing rounds are not true. Vadivelu had previously worked with Ajith in Raja which released 17 years back. Vadivelu’s other associations with Thala are Pavithra, Thodarum, Aasai, Raja, Rajavin Parvaiyile, Raasi, Minor Mappillai and Anantha Poongatre. They have given us some memorable comedy scenes in these films. 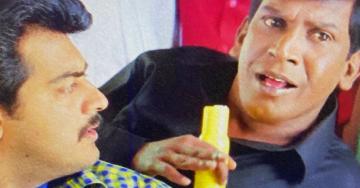 Valimai on the other hand is still in its pre-production phase and the makers are likely to start shooting in the month of December. Yuvan Shankar Raja has been roped in to score music for the project while Nirav Shah will be handling the cinematography department. Valimai will be Nirav’s 4th association with Ajith after Kireedom, Billa, Nerkonda Paarvai. This 60th film of Ajith will be funded by Boney Kapoor’s Bayview Production house. More details regarding this project are expected to be out in the coming days. 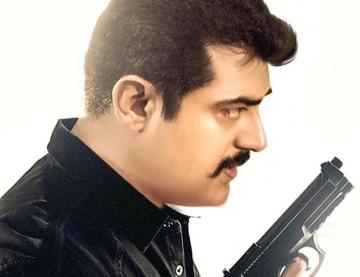 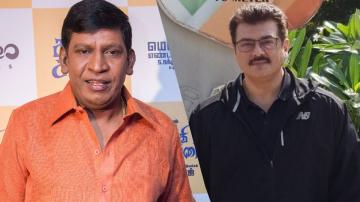 Galatta Breaking: What is the status of Arun Vijay's Boxer?

Latest exclusive update on Jyotika's next