Galatta Breaking: What is the status of Arun Vijay's Boxer? 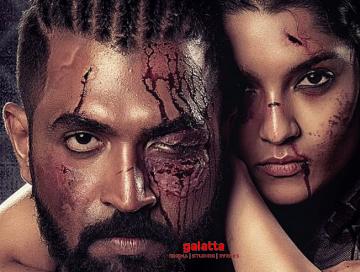 Arun Vijay’s career is on an all-time high, his choice of films has been quite impressive in the recent past. In fact, his last five Tamil films have earned him a good reputation. After enjoying back to back success with Chekka Chivantha Vaanam and the crime thriller Thadam, actor Arun Vijay is not in a mood of relaxing for a while. The actor who is on a work spree is waiting for the release of his next film Mafia. He also has Sinam and Agni Siragugal in the pipeline. 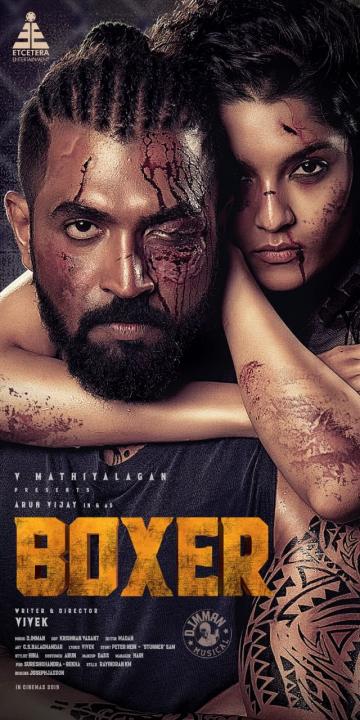 He has been toiling hard for one other film titled Boxer. Touted to be a sports entertainer speckled with patriotism, the film is written and directed by Vivek and produced by Mathiyalagan of Etcetera Entertainment. The film will have music composed by Leon James, while Markus A. Ljunberg, a London based Cinematographer will be the man behind the lens and editing will be done by Madan. Ritika Singh of 'Irudhi Suttru' fame plays the female lead in the film and will be seen playing a sports journalist in the film. 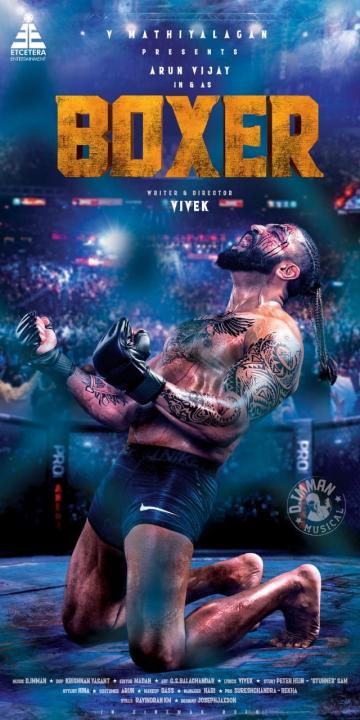 Speaking about the film, producer Mathiyalagan says - “Boxer is like Dangal of Tamil cinema, it will be a gamechanger for Kollywood. Arun Vijay has put in a lot of effort physically for the film. He has been working so hard for the past one and half years. Director Vivek and me are working on this script for the past 3 years. It will take time, it not a film that we can make overnight. I need 4 months call sheet from Arun Vijay to complete the shooting of Boxer. I committed this project when Arun was relatively free. We signed the film before he did Thadam. Then Thadam went on to do well at the box office. Lyca came into the project, they were supposed to fund the project on a first copy basis but things didn’t work out. Arun Vijay is also now a little busy, he has asked me to wait for a while. Now he has assured me that he will give us his dates in the month of January 2020. We have thus far completed 10 days shoot.”