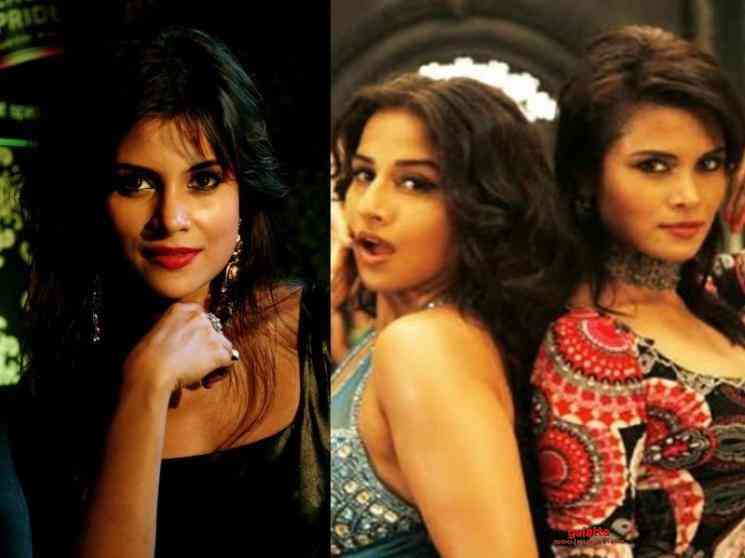 Popular Bengali actress Arya Banerjee's body was discovered last Friday with her nose bleeding and vomiting around her in her apartment in Jodhpur Park, South Kolkata. Now, the Kolkata Police has ruled out the possibility of homicide after the post-mortem report in which officials have confirmed that there was no foul play involved in the actress' death. Speaking to news agency IANS, Kolkata Police Joint Commissioner (crime) Murlidhar Sharma said that Banerjee was suffering from cirrhosis of the liver and had ingested alcohol before she passed away. He said, "It was not a case of homicide. Alcohol was found in her stomach at the time of her death."

A forensic team had collected samples from Arya Banerjee's room after the police had broken into her third-floor apartment as there was no response from the actress to her maid's phone calls earlier in the day. The 40-year-old's body was then sent for post-mortem examination, with the possibility of homicide since being ruled out after an initial investigation. Statements from the actress' neighbors have revealed that she primarily kept to herself in her apartment, got her food through app-based delivery platforms and spent time with her pet dog.

Arya Banerjee, whose real name is Devdatta Banerjee, was the youngest daughter of renowned sitarist Pandit Nikhil Banerjee. She made her acting debut in the Hindi film Love Sex Aur Dhokha in 2010 and impresses fans in Vidya Balan's The Dirty Picture, which went on to win three National Awards in 2012. The popular Bollywood actress' role as the up-and-coming Shakeela in The Dirty Picture made heads turn, especially during a dance sequence with the film's heroine Vidya Balan. A former student at National Award-winning actor Anupam Kher’s acting school, Arya Banerjee also made appearances in a few episodes of the crime show Savdhaan India, while also doing some modeling work in Mumbai.