Majili, the Telugu romantic drama film featuring Naga Chaitanya and Samantha in lead roles directed by Shiva Nirvana released on April 5th worldwide in a grand manner. Majili opened with some positive reviews all around and the film was a big success at the box-office. The chemistry between the lead pair was admirable and was a major reason for the film's success. Majili is produced by Sahu Garapati, Harish Peddi, Sushil Choudhary under the banner Of Shine Screens Productions.

Music for the film is composed by Gopi Sunder and the background score is done by SS Thaman. Chaitanya and Samantha had previously worked together in Ye Maaya Chesave, Manam and Autonagar Surya and Majili is their first collaboration after getting married. Months after the release, the producers live-streamed a video with all the songs from the movie. The video was a treat for the fans and went viral on social media. Here is the full video of Majili songs, 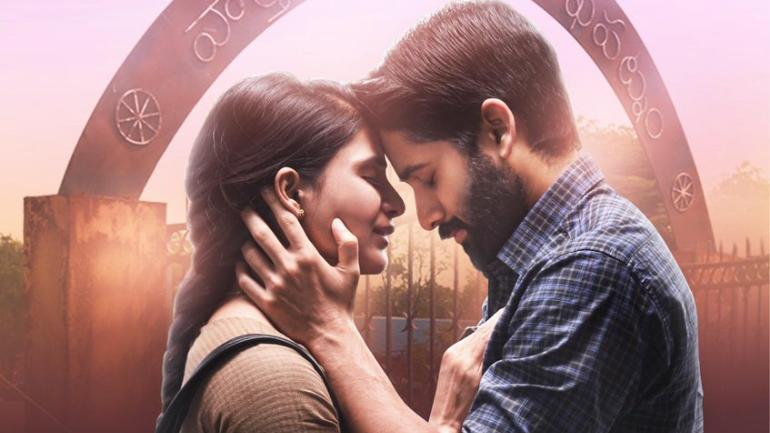 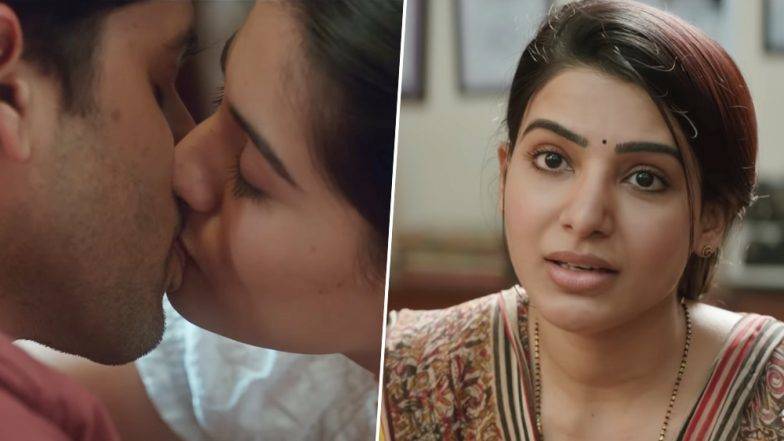