Madras Talkies' Bloom Short Film Review: A beautifully made romantic short that will make you smile!

When you know that you are going to watch a film from Mani Ratnam's Madras Talkies, you tend to develop a certain level of expectation over the movie. Bloom happens to fulfill those expectations, leaving you with a pleasant smile when you finish watching it. Yes! Bloom, is the latest Tamil/English short film that has been released on YouTube and it is presented by Mani Ratnam's Madras Talkies banner. Bloom is directed by Richard Anthony and it features Mitra Visvesh and Ashwin Raam in the lead roles.

The film embarks on the love that blooms between two youths during the pandemic times. Ashwin, a budding musician, connects virtually with Mitra, an artist/designer and they develop a liking for each other, as they start exploring each other's life. They experience all kinds of emotions - love, happiness, fun, excitement, guilt, jitters, confusion, loneliness, silence, through their relationship in the lockdown phase.

Ashwin and Mitra deliver neat performances and the casting is perfect. The entire film travels only around these two characters and they manage to pull it off. The screenplay is filled with moments that keep you engaged and something is constantly happening. The best part of Bloom is that it never goes out of context. The youthful and feel-good vibe is maintained throughout the film's runtime. During this pandemic, when everyone is worried and hearing unfortunate stories, Bloom will divert you for good.

Soorarai Pottru star Niketh Bommi is the cinematographer of this short film and his work is absolutely incredible. Be it the aesthetically framed shots, or the usage of colours, the visuals played a major part in keeping you hooked to the film. Hari Madras Rengarajan's quirky and techno music gives a different flavour to the movie and it helps in elevating the emotions of the lead characters. Sangathamizhan's editing deserves a solid mention as he is one of the main reasons for letting the youthful vibe transfer to the viewers.

Director Richard Anthony leaves a mark with his making and he sets high standards for the upcoming short filmmakers. Richard's control over his craft is evident and he seems to be clear in what he needs from his team. The way the lead characters connect is beautifully written and picturized and the translation from paper to the screen is majorly done well.

Bloom is streaming on YouTube and you can watch the film from the link that is provided below: 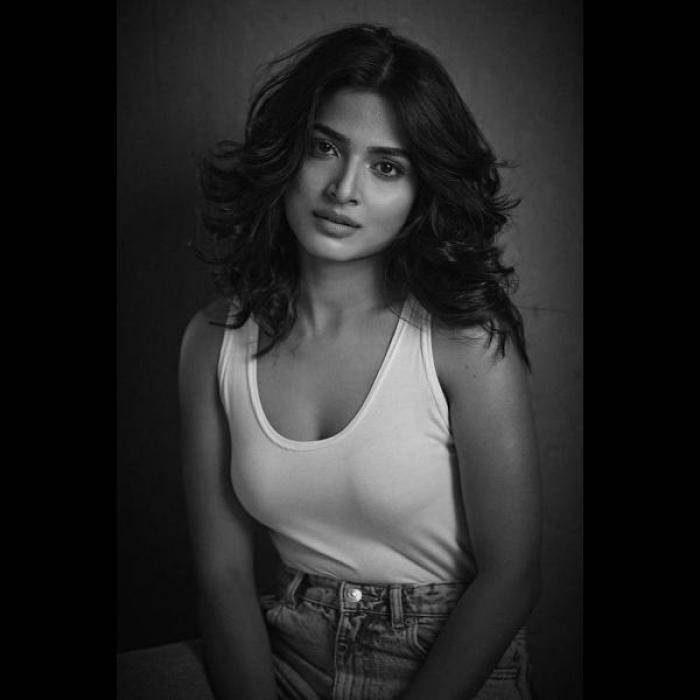 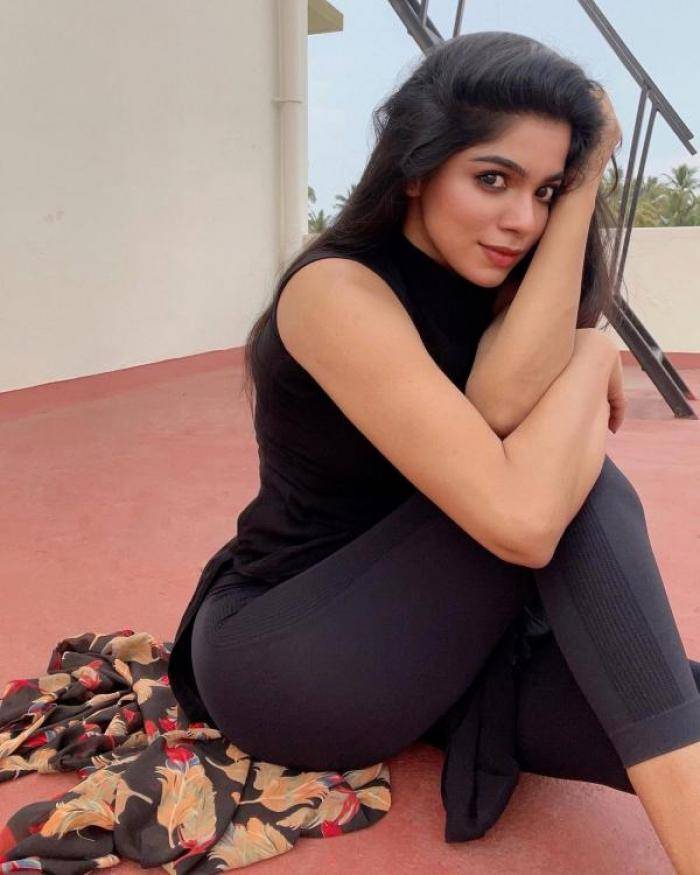 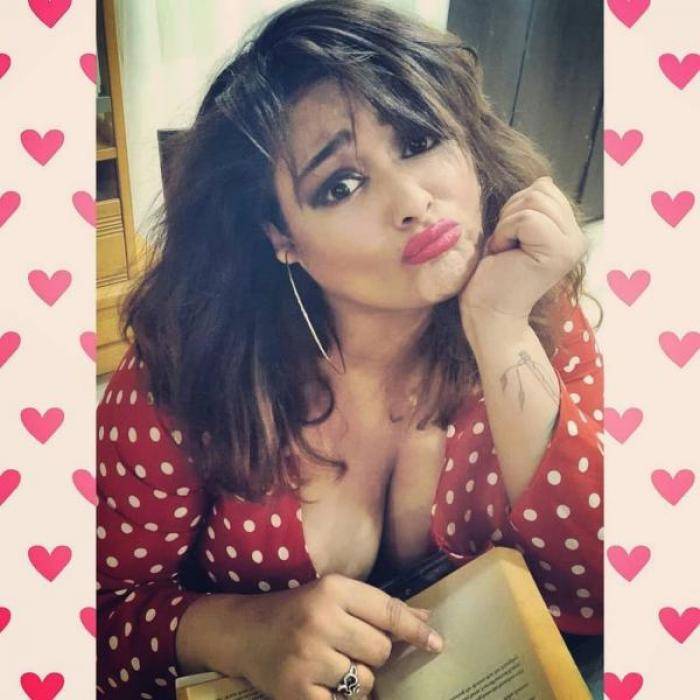 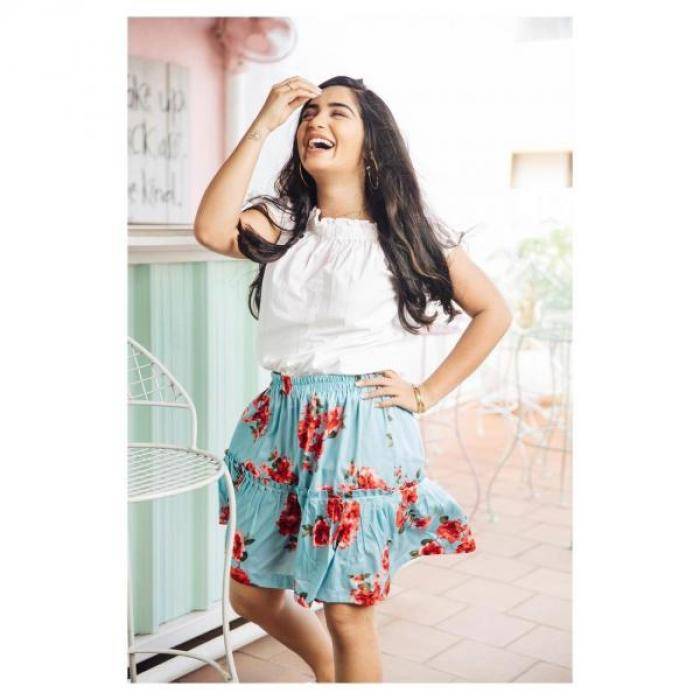 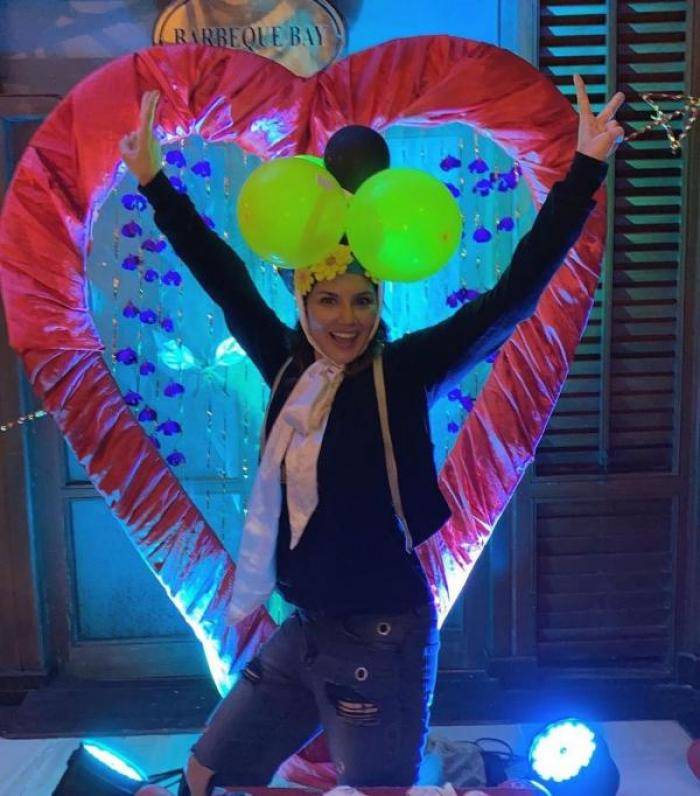