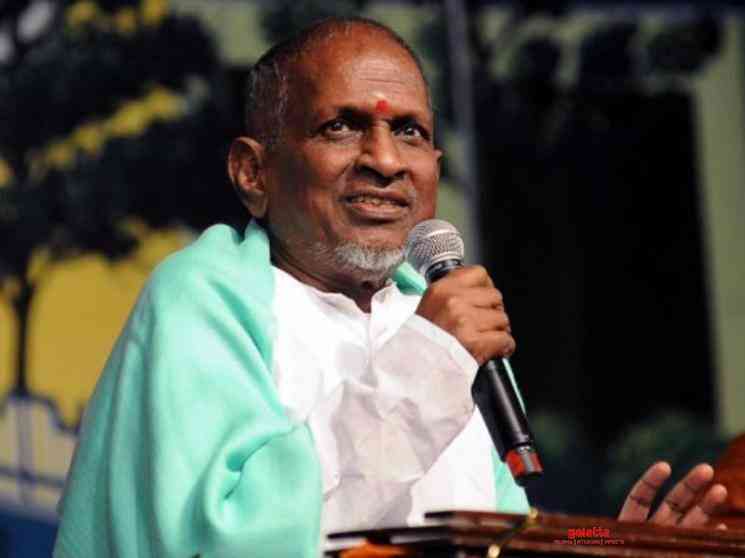 A controversy that has been ongoing for some time now, the standoff between Dr. Ilaiyaraaja and Prasad Laboratories has now come to an end. The Madras High Court has given permission to 'Isaignani' Ilaiyaraaja access, with the celebrated composer declining to provide any undertaking as sought by the reputed recording studio. The 'Maestro' has now agreed to leave the recording theatre after collecting his belongings in the Prasad Laboratories. In a statement, the acclaimed veteran has said that he will not be demanding his space in the Prasad Studios, but will leave after taking his belongings.

Appearing before Justice N. Sathish Kumar, Ilaiyaraaja's senior counsel P.S. Raman informed the court that the composer would not press the claim for damages for Rs 50 lakh from Prasad Laboratories. He also told the court that the legendary composer had agreed to withdraw the complaints filed against its owners and not proceed with any civil cases on the condition that he would require a day at the studio's recording theatre to recover all his belongings that were used by him over the last 35 years.

Prasad Laboratories' senior counsel P.H. Arvindh Pandian informed the court that the owners of the studio have agreed to the suggestion from the court to allow Ilaiyaraaja's entry for a day. Acknowledging both sides for letting go of the issue and stepping forward for a resolve, the judge granted Ilaiyaraaja a day's time to file an affidavit undertaking that he would withdraw all cases and not press any damages. The court has allowed Ilaiyaraaja to enter Prasad Studios between 9AM to 4PM to collect all his belongings, who has been told to be accompanied only by his personal assistant, a music assistant, a court appointed Advocate Commissioner and the counsel on both sides.

On the work front, Ilaiyaraaja's next big film is the upcoming 'Makkal Selvan' Vijay Sethupathi starrer Maamanithan directed by Seenu Ramasamy, which also includes the composer's son Yuvan Shankar Raja collaborating with him for the music.