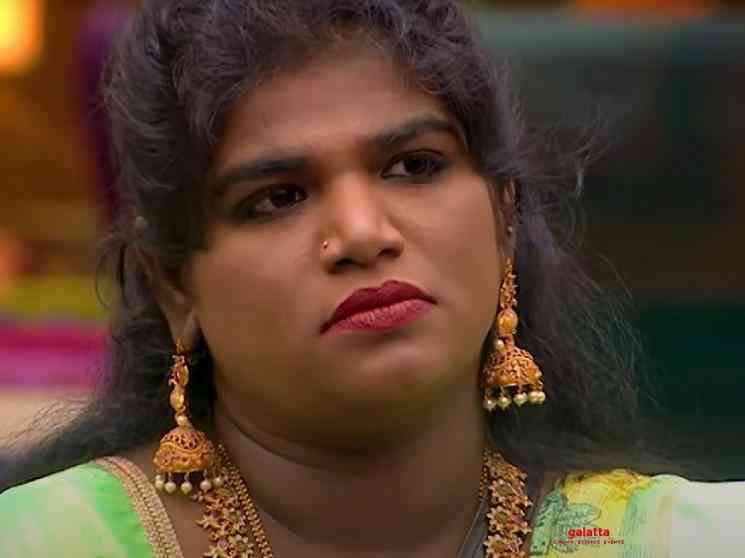 After crossing 70 days, the fourth season of Bigg Boss Tamil has finally gained some solid momentum and the fans are excited with the last few episodes. The show’s host, Kamal Haasan made a super exciting announcement revealing that this week will have two evictions and it created a huge buzz on social media. Since the house strength was higher than usual (because of eviction-free festival weeks), the makers of the show announced that there will be a double eviction this week and it shocked the housemates. As part of that, Jithan Ramesh was evicted in last night’s (December 12) episode. Ramesh did not manage to create an impact in his 70 days of stay and hence his eviction did not come as a surprise for the viewers.

Similarly, in tonight’s (Dec 13) episode of Bigg Boss, Aranthangi Nisha will be evicted. Yes! The shooting for the weekend episodes got over yesterday and hence the results were leaked on social media. While Ramesh was evicted in last night’s episode, Nisha will make her way out of the house. Though we know Nisha as a strong entertainer who has the potential to make people laugh, she did not adapt well to the game of Bigg Boss. Her over-affection towards Rio, Jithan Ramesh, Som Shekar and Archana did not go well with the viewers and we saw several memes about her game in the house.

Considering that Nisha has a very emotional relationship with Archana, we may expect quite a lot of highly emotional scenes inside the house. We will also have to see how Nisha accepts the eviction. Nisha’s game play in this week came into criticism when she tried to trigger Archana by talking about her personal loss. Nisha also spent a few hours inside the jail for her boring game. All these things may have made it clear for Nisha that time is nearing for her. After coming out of the Bigg Boss house, let us see if Nisha has anything to say about the allegations against the ‘Anbu Gang’.