The news of blockbuster Tamil film director Shankar's daughter Aishwarya's wedding has been the talk of the town for some time now. On Sunday morning at 11.15AM, Aishwarya Shankar, daughter of S. Shankar and Mrs. S. Eashwari tied the knot with Rohit Damodharan, son of Mr. P. Damodharan and Mrs. D. Padma at the Welcome Hotel on the East Coast Road in Chennai in the presence of close family members and friends. The wedding saw several notable names gracing the occasion, including the Honorable Tamil Nadu Chief Minister M. K. Stalin, who blessed the newly-married couple. He was accompanied by M. Subramaniam, Minister for Health and Family Welfare and actor-politician Udhayanidhi Stalin, who is currently serving as the member of the Tamil Nadu Legislative Assembly from the Chepauk-Thiruvallikeni constituency.

Rohit Damodharan is known to all as the captain of the Puducherry Ranji cricket team and the Madurai Tamil Nadu Premier League (TNPL) cricket team. Fans have been pouring in their wishes on social media to Rohit and Aishwarya on the next big phase in their lives together. It has been revealed that director Shankar and the two families have planned to host a grand wedding reception soon in the presence of prominent names in Tamil and Indian cinema considering the coronavirus pandemic situation in Tamil Nadu has begun to ease down.

On the work front, Shankar had recently announced his plans to do a Hindi remake of his 2005 Tamil blockbuster, Anniyan, which had 'Chiyaan' Vikram deliver a thunderous performance. Likewise, there was also the announcement of the 2.0 director making his Telugu cinema debut with Ram Charan in the tentatively titled RC 15, which is still said to be in the early stages. Then, there's also the highly-anticipated magnum opus, Indian 2, which has Shankar reuniting with Kamal Haasan, with the film since its announcement in 2018 has been mired in various troubles of late.

Below are the pictures from Shankar's daughter Aishwarya's wedding to Rohit Damodharan: 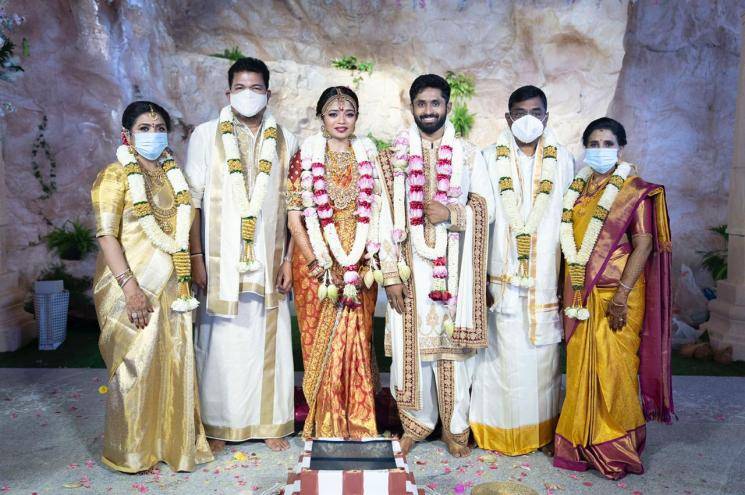 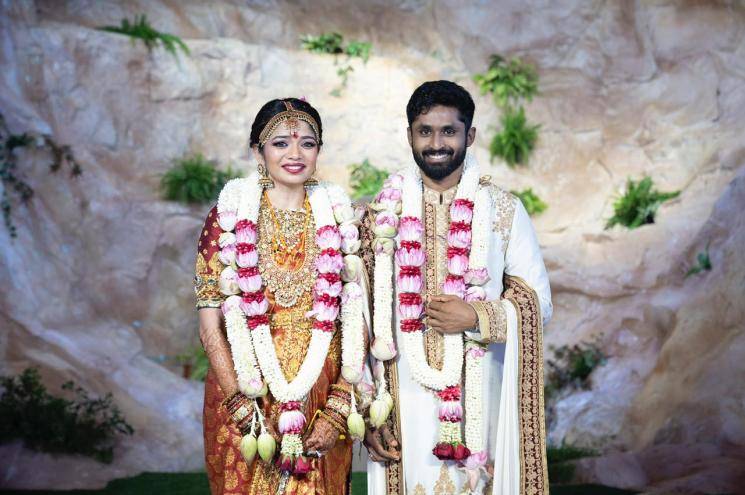 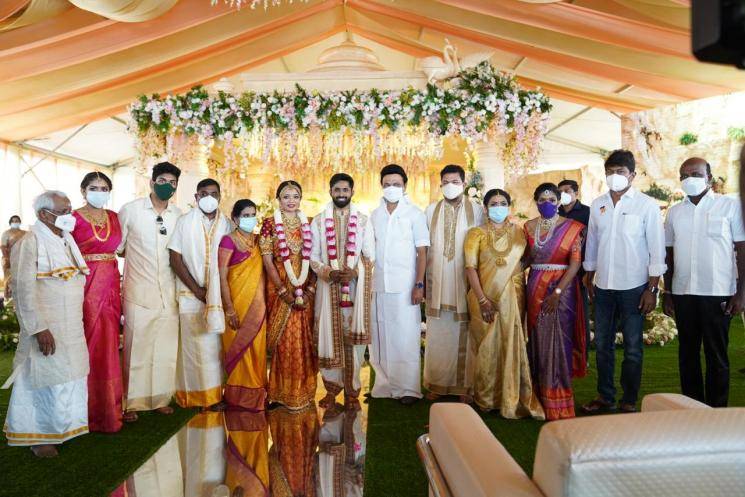 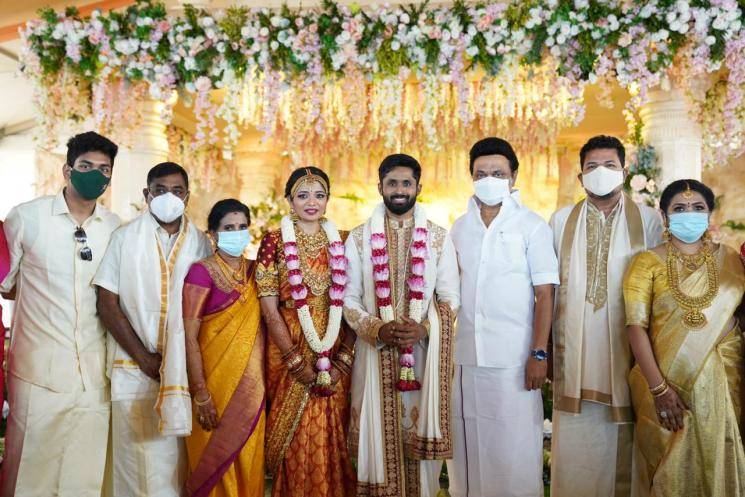 Arun Vijay's massive announcement about his next cop thriller film - Check out!

RIP: Yet another huge loss for Tamil cinema - fans and celebrities offer their condolences!