A film that continues to draw in a big debate on social media among fans is the recently-released Dhanush starrer, Karnan, directed by Pariyerum Perumal fame Mari Selvaraj under producer Kalaipuli S. Thanu's V Creations banner. Featuring music by Santhosh Narayanan, the action drama included several big highlights among which also was cinematographer turned actor Nataraja Subramani aka Natty's performance as a villainous cop. Playing the character Kannabiran, Natty came off as a menacing police officer who committed atrocities on the people from lower strata of the society using his administrative power, with his performance drawing appreciation from fans and critics, while also some negative reaction from a few on social media.

Natty, on Thursday night, took to Twitter, and requested fans to not use abusive language towards him for the character he portrayed in Karnan. He tweeted that fans have the right to review an actor's performance, but not by using abusive language. He informed that all those who do so, should rather come forward in their original ids and not use fake ids to try and prove their point. Earlier in April, Natty had tweeted that there were many who reached out to him on his personal phone number and sent messages in a harsh tone that were intended against Kannabiran after Karnan’s release. Check out his latest tweet below:

Karnan has turned out to be a rousing success for the entire team as fans of Dhanush have hailed the two-time National Award-winning actor's performance as one of his best to date in his career. Likewise, Mari Selvaraj too is basking in the glory by carrying the momentum after his astounding debut with Pariyerum Perumal. Apart from Dhanush in the lead role, Karnan's star cast also includes popular Malayalam actress Rajisha Vijayan as the female lead, with veteran actors Lal and Azhagam Perumal, followed by Yogi Babu, Natty (a) Natarajan Subramanian, including 96 and Master fame Gouri G. Kishan and Lakshmi short film actress Lakshmi Priyaa Chandramouli in pivotal roles. 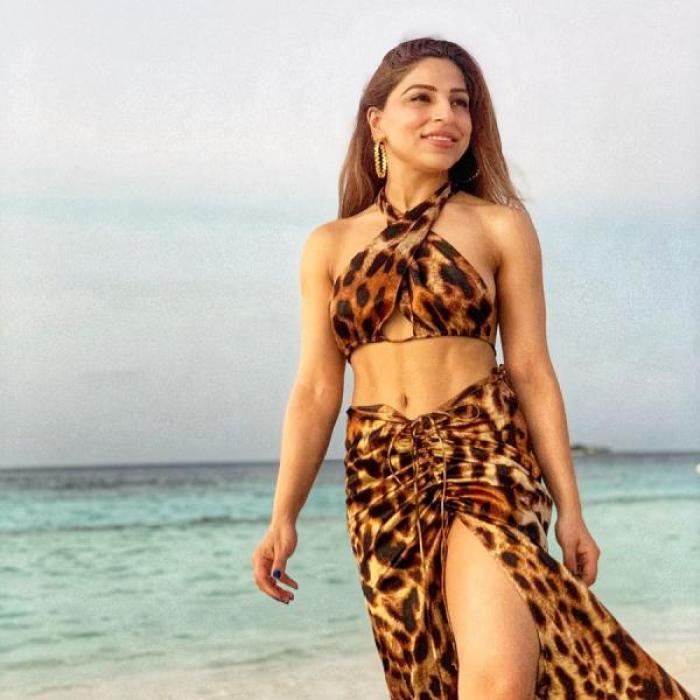 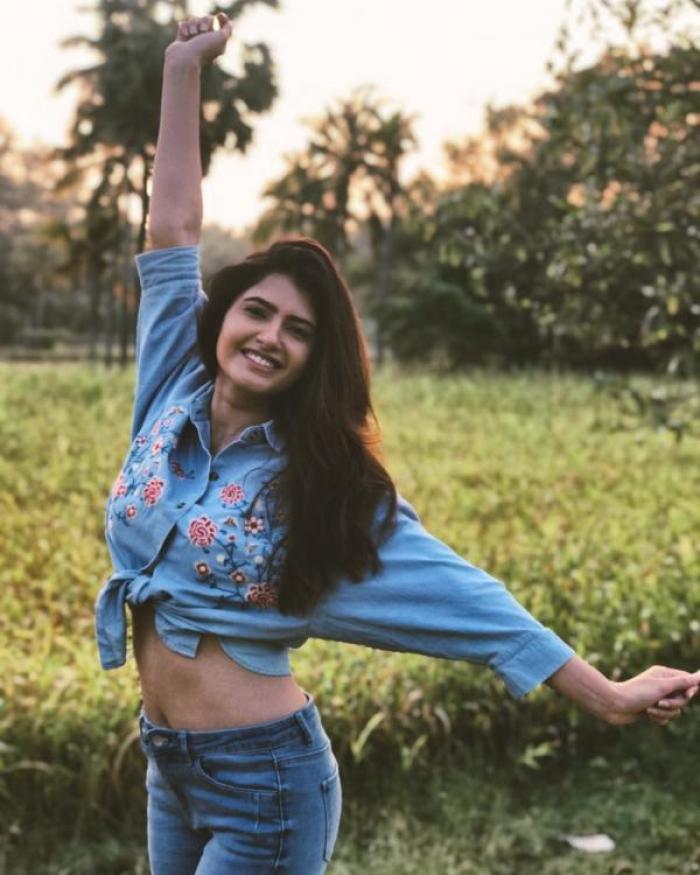 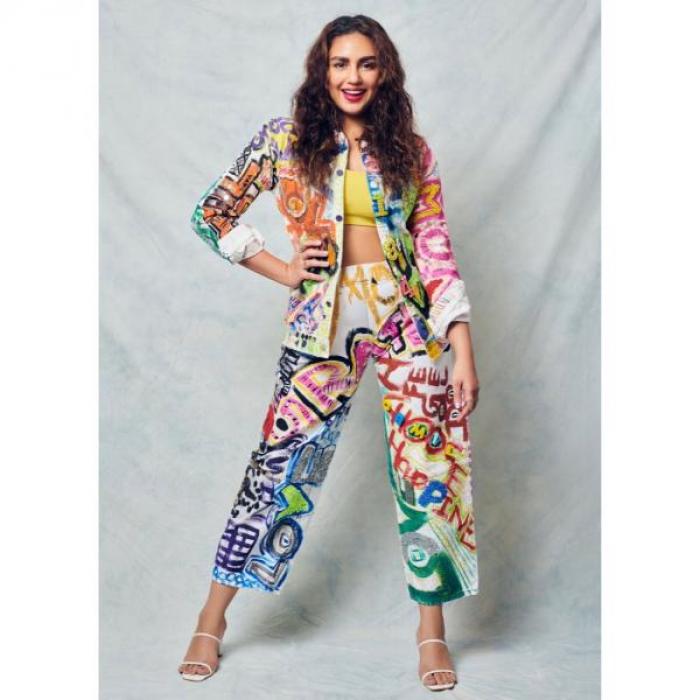 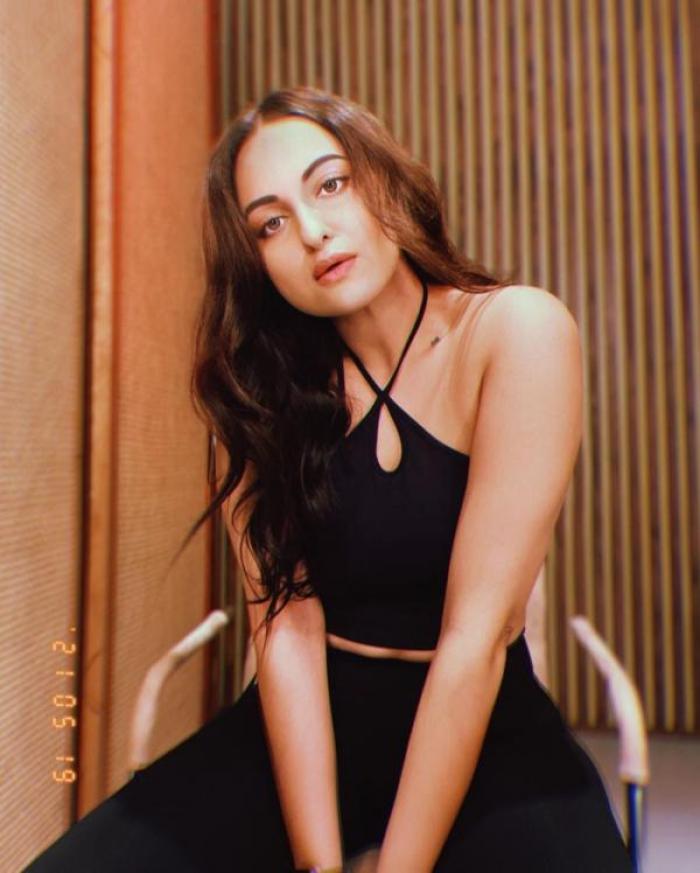 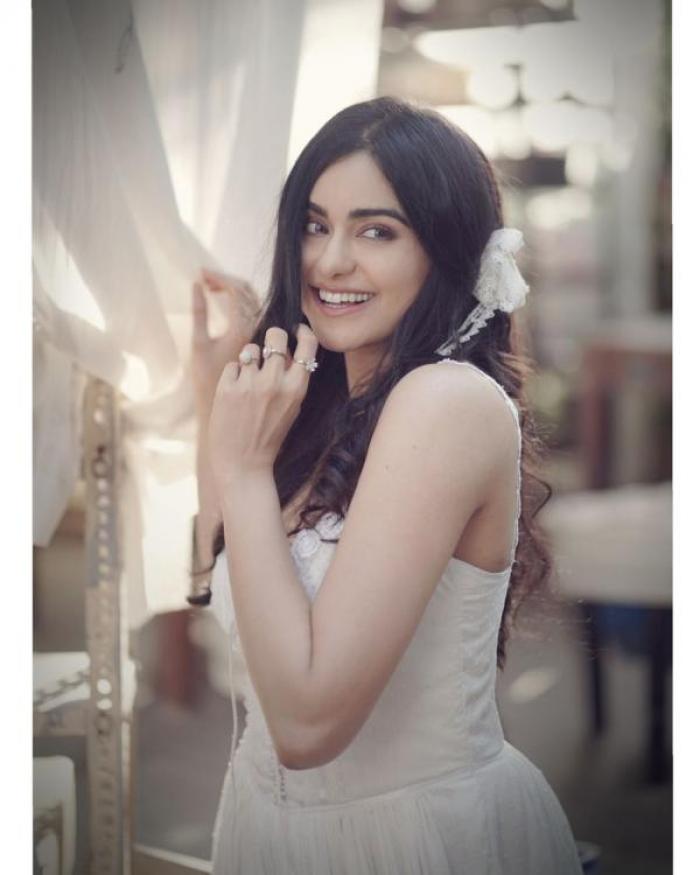 Yashika Aannand's trending replies to vulgar and indecent questions that she got!