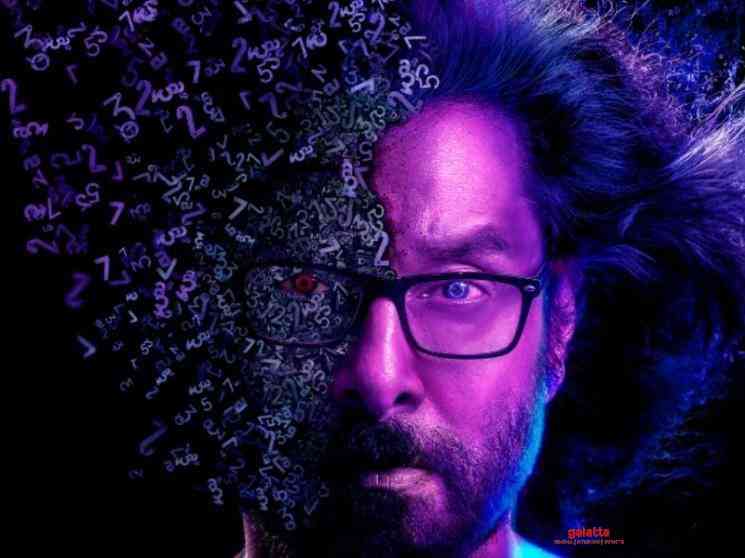 National Award-winning actor Vikram's next film, Cobra’s next stage of production is currently being carried out at Kolkata under Ajay Gnanamuthu of Demonte Colony and Imaikkaa Nodigal fame. Being produced by Lalit Kumar’s 7 Screen Studios, the upcoming action thriller will see 'Chiyaan' Vikram in multiple avatars as was teased in the first look poster unveiled earlier this year. The team decided to proceed with carrying forward post-production works and not waste the time when they were not were not shooting due to the coronavirus pandemic, with dubbing done for a large number of portions that have been shot already. Now, as a Christmas treat for fans, the makers have released Vikram's much-awaited Cobra second look poster.

Vikram, who is known to pay attention to close details in nailing the looks and physical aspects for his roles in each of his films, has once again emerged at the top of his game with the Cobra second look, with the makers doing a commendable job. Director Ajay Gnanamuthu has been keeping fans informed on a consistent basis in regard to the progress of the film, by often sharing shooting spot stills. Production on Cobra resumed earlier this month, with the makers sharing a glimpse of Vikram from the shoot, who was seen surrounded in the midst of heavy military-range weapons. Check out below the Cobra second look poster:

Among the various facets in Cobra fans can look forward to is also the inclusion of former Indian cricketer Irfan Pathan making his acting debut, with reports stating that he will be playing a role with negative shades. A special poster was also released for Irfan's character, which revealed his name to be Aslan Yilmaz, who is a French Interpol Officer in the film. Apart from the fact that Vikram will be seen in different avatars in the film, a big highlight of the film is Academy Award-winning composer A. R. Rahman composing the music. The Cobra first single titled 'Thumbi Thullal' released a few months back and received positive feedback from fans, who took an instant liking to the lilting melody, with many complimenting the ‘Mozart of Madras’ for his peppy composition.