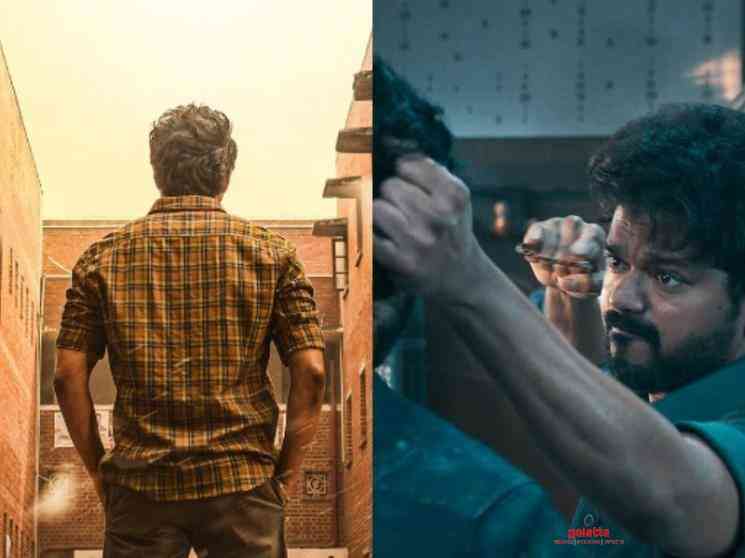 'Thalapathy' Vijay's Master is all set for its grand theatrical release, with the makers now clearing the decks one by one after it had to be pushed for nearly a year in view of the coronavirus pandemic. Directed by Lokesh Kanagaraj under Xavier Britto's XB Film Creators banner, with Lalit Kumar's 7 Screen Studios handling the distribution, the upcoming mass masala action entertainer was initially scheduled to hit screens on April 9 and is now gearing up for a massive Pongal release in January 2021. In that light, XB Creators has now dropped a release update stating Master has been given a 'U/A' certificate by the Central Board of Film Certification (CBFC).

Master receiving the 'U/A' certificate is a step towards the film's release next month, with fans expressing their excitement on social media. Expectations for the Vijay and Vijay Sethupathi starrer is astonishingly high also among theatre-owners and trade analysts, who believe the film will draw large audiences once again to cinema halls. Many believe the film is being looked to revive the ailing film and theatre business, which has taken a severe hit due to the COVID-19 pandemic. There is a strong belief that the electrifying presence of Vijay and Vijay Sethupathi together on the big screen will be the major cause for fans to watch Master in theatres. Below is XB Creators update after the Master censor screening:

It is to be noted that Xavier Britto and Lalit Kumar in November issued a press release making their intentions clear that Master will only see the light of the day first as a theatrical release despite an offer from a leading OTT player. XB Creators' statement read, "Though we have an offer from a reputed OTT service provider, we prefer to the theatrical release, which is the need of the hour for the industry to survive the on-going crisis. We also request the theatre owners to stand with us and provide their support for reviving the Tamil Film Industry."

The response to the Master teaser which gave us the first visuals of a showdown between Vijay and Vijay Sethupathi went on to receive stunning feedback. All sights are now set on the Master trailer now that the film has been certified with a 'U/A' certificate. Although no date has been announced yet, there are reports and speculations doing the rounds across certain sections of the media and social media that the trailer could come out as a New Year treat, with an official announcement now awaited. Featuring smash hit songs composed by Anirudh Ravichandder, Master's star cast also includes Petta actress Malavika Mohanan as the female lead, while Andrea Jeremiah, Kaithi star Arjun Das, Shanthanu Bhagyaraj, Gouri Kishan, Master Mahendran, KPY Dheena, Ramya Subramanian, Azhagam Perumal are playing pivotal roles.