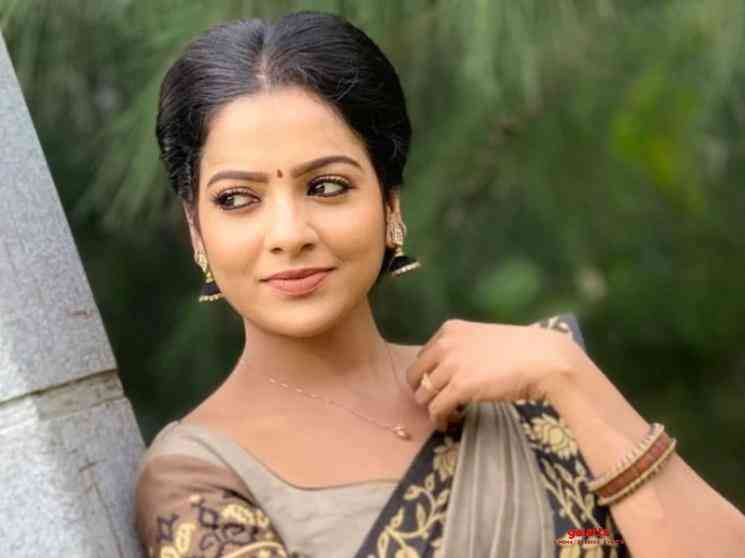 Popular Tamil actress VJ Chithra died on December 9 in a hotel room in Chennai's Nazrathpet, with the nature of her death still being debated by fans. Her death at the age of 29 caused a huge sensation in Tamil Nadu, with investigation still ongoing even after her husband Hemanth was arrested. Police offcials took Hemnath into custody six days after the Pandian Stores' actress' death for alleged abetment to her suicide. With many in the Tamil television and film industry, including fans still reeling from the shock of Chithu's death, an RDO investigation has been conducted.

The RDO investigation was first carried out with VJ Chithra's family members and her husband Hemnath who is currently under imprisonment in Puzhal Jail, after which an inquiry was conducted with the staff of the hotel in which the actress was found dead. Furthermore, many of Chithu's co-artists, including actress Saranya Turadi was questioned  by the RDO. Reports also state that an inquiry was also conducted on Chithra's manager Anand for nearly two hours. Upon the completion of the questioning, RDO Dhivyashree has said that the final enquiry in the case has come to a conclusion on Thursday, with the findings of the case expected to be submitted to the court in the next two days. It is also being reported that the dowry harassment angle in VJ Chithra's death has been ruled out after the RDO enquiry.

Meanwhile, the makers of Pandian Stores revealed the replacement for VJ Chithra's character Mullai as actress Kaavya Arivumani of Barathi Kannamma serial fame. The last episode of Chithu as Mullai was shown on December 22, with Kaaviya's entry into the show beginning from yesterday, with the episode currently being streamed on the Disney+ Hotstar platform. Chithra's take on Mullai fetched her massive popularity in households across Tamil Nadu and there had been no looking back since then. It was her biggest role till her death and she had garnered a huge fanbase even among the youth, with her Instagram page gaining over 1.5 million followers.