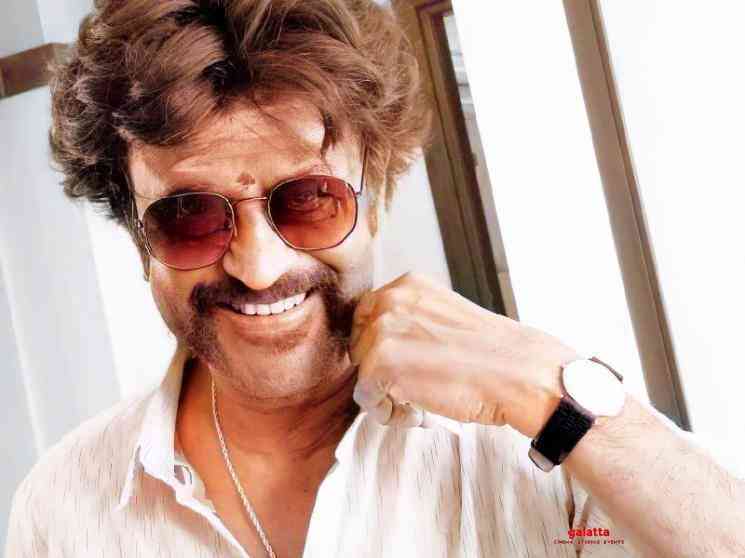 The shooting of Superstar Rajinikanth's Annaatthe has been temporarily suspended after a few crew members from the team tested positive for Corona Virus. The new schedule of Annaatthe began a few days before in Hyderabad at Ramoji Film City and grand sets were erected for the shooting. Rajinikanth left for Hyderabad in a separate flight along with his daughter Aishwarya Dhanush. The production house of Annaatthe, Sun Pictures provided a biosecure bubble, (similar to what was followed during IPL matches earlier this year) for the safety of everyone. This schedule was planned to take place until the end of this month, but due to certain unfortunate events, the shooting has now been stopped.

After knowing that a few crew members tested positive for Covid-19, the other team members isolated themselves, and tests were also taken. The good news is that Superstar Rajinikanth has tested negative for Covid-19 and he doesn't have any symptoms of the infection so far. Sun Pictures confirmed the news through a statement that read, "Announcement : During routine testing at #Annaathe shoot 4 crew members have tested positive for Covid19. Superstar @rajinikanth and other crew members have tested negative. To ensure utmost safety #Annaatthe shooting has been postponed."

According to reports, Rajinikanth is expected to return to Chennai tonight (December 23) and the shooting is expected to resume only when the situation gets better. It might not be practically possible to shoot the film amidst this situation. Since Rajinikanth is also planning his political campaigns at the beginning of next year, we will have to see how the upcoming schedules of Annaatthe are planned. Annaatthe is an upcoming Tamil film directed by Siva of Viswasam fame and has music scored by D Imman. The film is produced by Sun Pictures in a grand manner and it marks the company's third outing with Rajinikanth after Enthiran and Petta.

Annaatthe features an ensemble star cast that includes Khushbu Sundar, Meena, Keerthy Suresh, Nayanthara, Prakash Raj, Soori, Sathish, and others. Annaatthe reportedly deals with the relationship between a brother and his younger sister (played by Keerthy Suresh) and their emotional relationship is the core anchor of the film. For now, let us hope that the film gets back to track very soon. Stay tuned to this space for more updates.