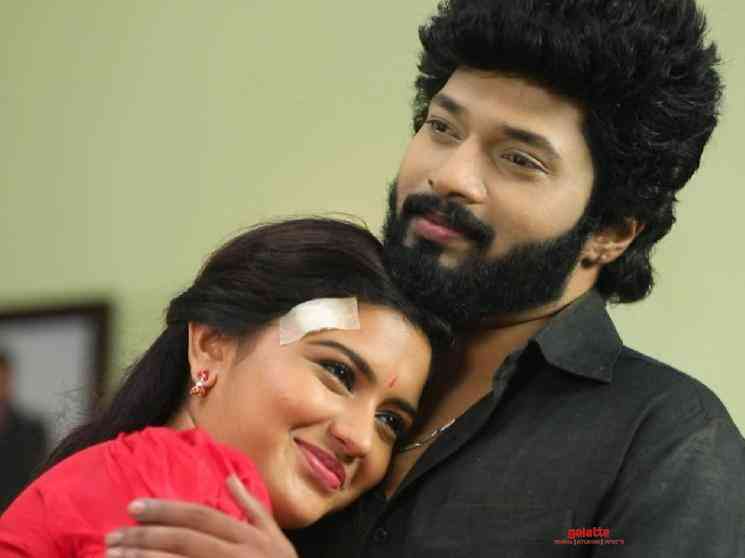 Sembaruthi is a popular Tamil serial that is being aired on Zee Tamil channel since 2017. This serial, which has crossed over 850 episodes, owns a humongous fan base and enjoys a good viewership. The serial featured Karthik Raj and Shabana Shajahan in the lead roles. Karthik as Aadhi won the hearts of the viewers through his impressive performance and he became a very popular personality post the success of the serial. Karthik got his much needed career breakthrough with this serial. Similarly, Shabana also rose to fame with her performance as Parvathi in Sembaruthi and the couple has a solid fan following on social media.

Recently, there were wide speculations that Karthik Raj will be replaced by a new actor very soon and the news created a sensational buzz. The fans were heartbroken after hearing this news and many people condemned the channel for the same. Karthik's fans claimed that they wouldn't watch the serial if the lead actors are changed. However, it looks like their requests have gone in vain. Yes! Karthik Raj will no more be a part of Sembaruthi serial and he is going to be replaced by someone else.

Zee Tamil channel made the news official through a statement. Zee Tamil's official statement read, "Dear Viewers, Zee Tamil channel takes this opportunity to thank each one of you for your continuous patronage in making our shows a grand success. We take this opportunity to appreciate the dedication and hard work of Mr Karthik Raj who has immensely contributed to the success of the program, Sembaruthi. While we are happy to have been associated with Mr. Karthik Raj, due to unforeseen reasons he will be replaced in the program. His association with Zee Tamil and Zee 5 will continue in future. We wish him all success & good luck in his career,".

Karthik Raj's pair in the serial, Shabana penned an emotional note on Karthik's exit. Sharing a glimpse of her last scene with him from the serial, the young actress wrote, "Karthik Raj, I couldn't resist myself posting this picture! It was hurtful when I come to know this is the last scene we are acting together! Thanks for being a great co-actor and a great friend! I will miss u for sure. But apart from all that! We know wherever you go, u will be the star. Best wishes for your career! I wish to work with you again in future".

Karthik Raj's exit from Sembaruthi serial is definitely going to be a big blow and let us keep our fingers crossed and see who replaces him. Check out the official statement of Zee Tamil here: