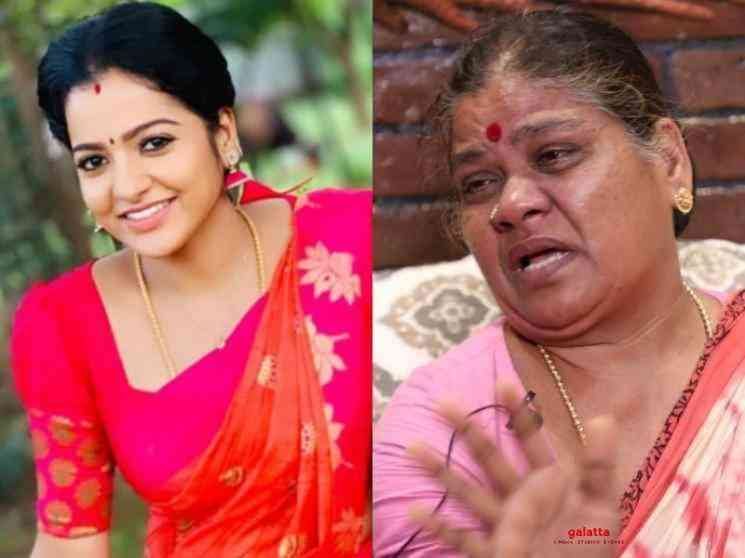 Popular Tamil actress VJ Chitra's death continues to be a subject of big debate among fans after she breathed her last on December 9, with her husband Hemnath subsequently being arrested by the police on the charges of abetment to suicide. Chithu, as she is lovingly called by her fans, died in a hotel room in Chennai's Nazrathpet, with mystery still surrounding the nature of her death. An RDO investigation was recently conducted with Chitra's family members, her husband Hemnath, many of her co-artists and the staff of the hotel where she had died. It was revealed during the interrogation that there was no harassment for dowry on the Pandian Stores' actress.

Now, Chithu's mother Vijaya has submitted a letter to the Tamil Nadu Chief Minister cell demanding a CBCID enquiry into her daughter's death. VJ Chitra's parents have been stating that not everything has been transparent in the investigation of their daughter's death and it remains to be seen whether the CBCID will step in and begin an enquiry in the case. Chithu's husband Hemnath was arrested six days after her death and is currently imprisoned in Puzhal Jail. It is to be noted that the post-mortem report of Chitra has mentioned her death to be due to suicide.

The news of Chithra’s death has since left many in the Tamil film and television industry shocked, with fans still questioning the circumstances that led to her demise as it has been revealed that tensions had risen between the actress and Hemnath prior to her suicide. Chithu became a household name across Tamil Nadu after starring in the Vijay Television serial Pandian Stores, currently also streaming on the Disney+ Hotstar platform, with actress Kaaviya Arivumani now cast as her replacement. Chithra's take on Mullai was her biggest role till her death and she enjoyed a huge fanbase even among the youth, with her Instagram page gaining over 1.5 million followers.