The title and first look poster of Vijay Antony's next with director Ananda Krishnan of Metro fame has been unveiled. This new movie is titled Kodiyil Oruvan and the first look poster is neatly designed. The poster has references of Netaji Subash Chandra Bose and Mahatma Gandhi and it looks like the film deals with a very strong and socially relevant theme. Produced by TD Rajha's Chendur Film International and Infiniti Film Ventures, Kodiyil Oruvan features Meesaiya Murukku fame Aathmika as the female lead.

As the title suggests, it looks like the film's story will revolve around Vijay Antony's character and it is going to be interesting to see him in a different role. His makeover looks neat and smart. The film has music scored by the young and promising Nivas K Prasanna, while the cinematography and editing departments are handled by NS Uthayakumar and Leo John Paul respectively. The shooting of this film is currently progressing in Chennai and the shoot is happening following the Covid 19 protocols. Through this first look poster, the makers have announced that Kodiyil Oruvan will release in Summer 2021.

The Telugu version of Kodiyil Oruvan is titled Vijaya Raghavan which could probably be his character name as well. Vijay Antony has a very good fan base in Andhra Pradesh and Telangana, especially after the blockbuster success of Bichagadu (Pichaikkaran). Director Ananda Krishnan showed great promise and intent with the critically acclaimed Metro and this being his next outing, he would be looking forward to living up to the promise.

Vijay Antony also various other exciting projects in his line up and it includes Thamezharasan, Khaakhi, Agni Siragugal (with Arun Vijay), and the recently announced Pichaikkaran 2. All these said films are in different stages of production. For now, check out the first look poster of Vijay Antony's Kodiyil Oruvan, directed by Ananda Krishnan here: 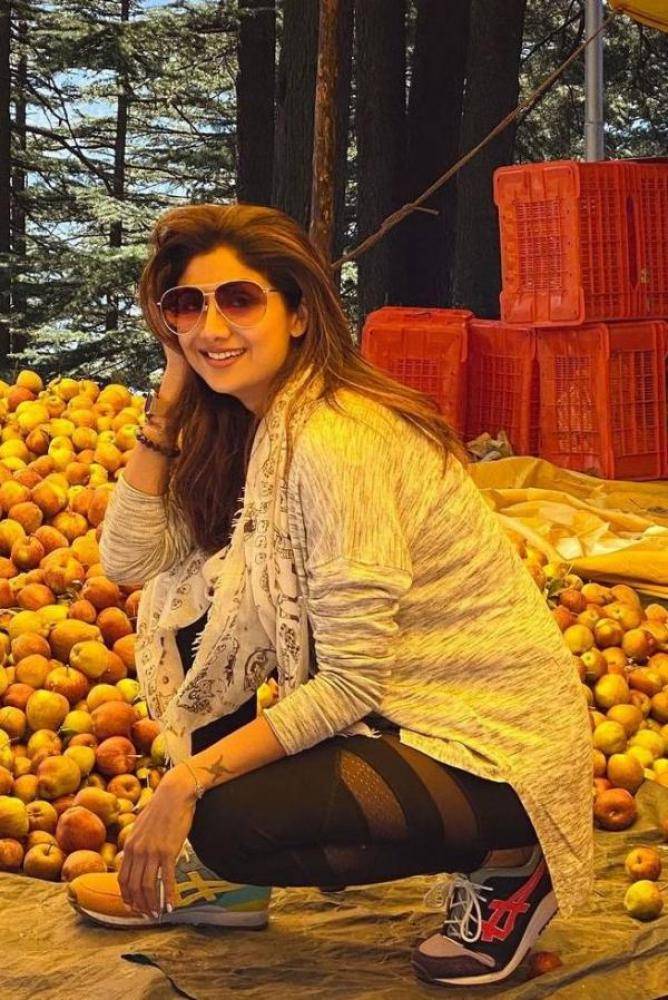 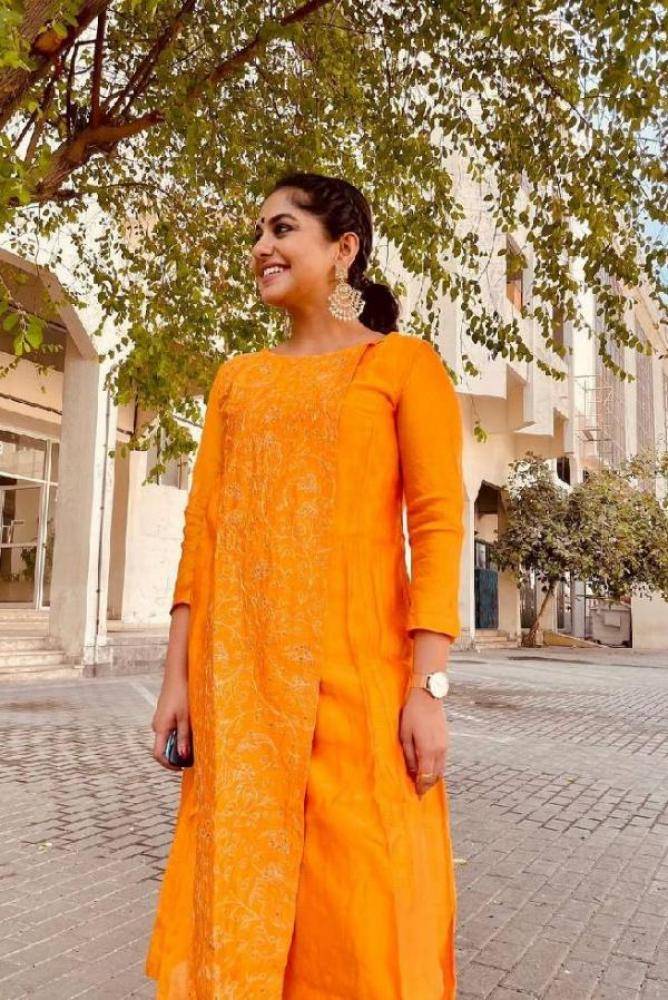 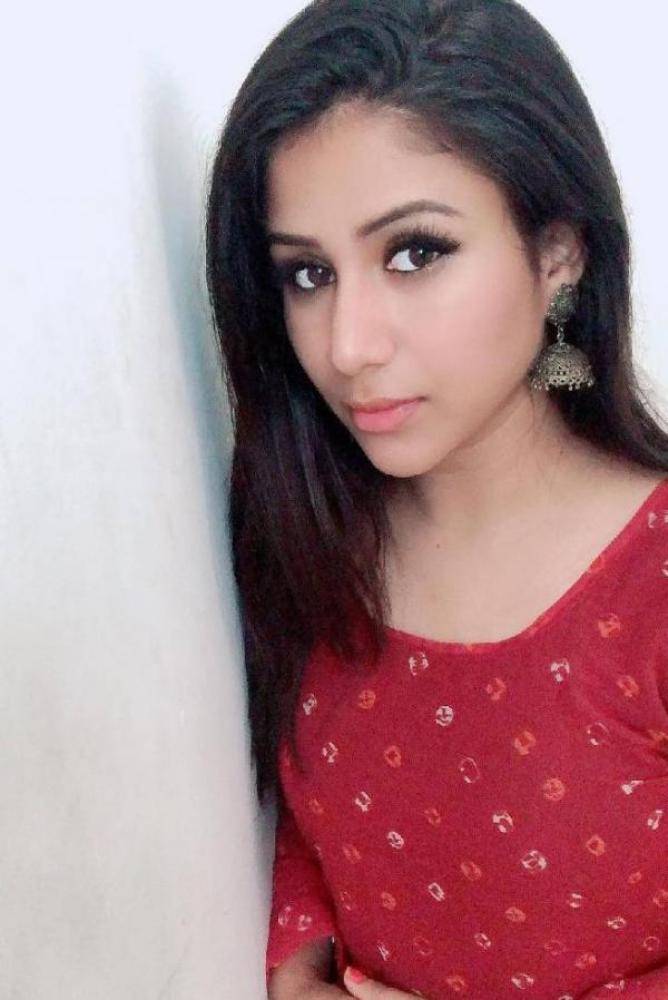 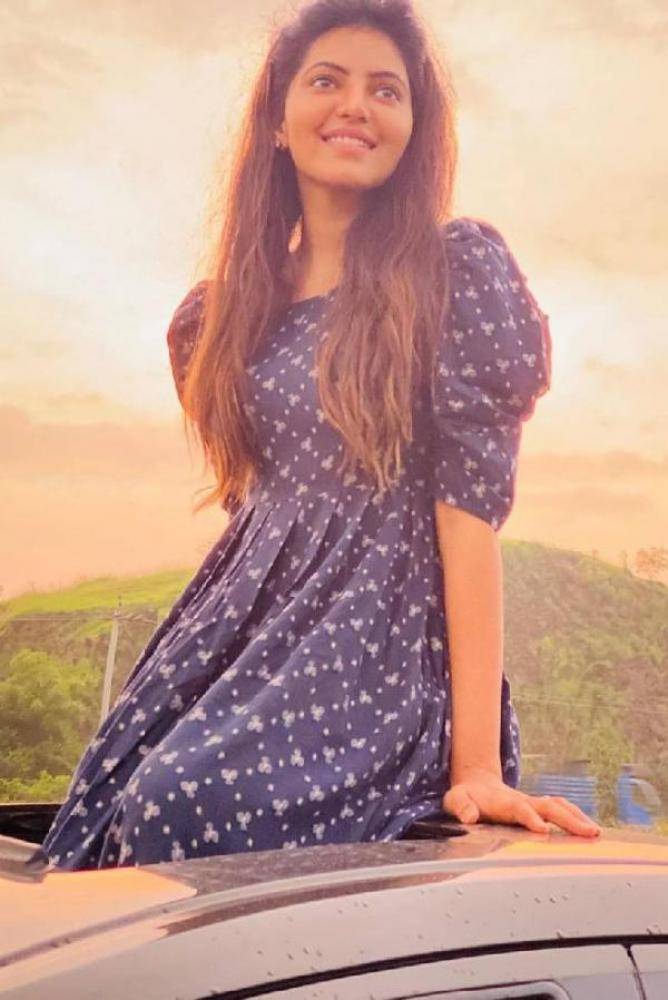 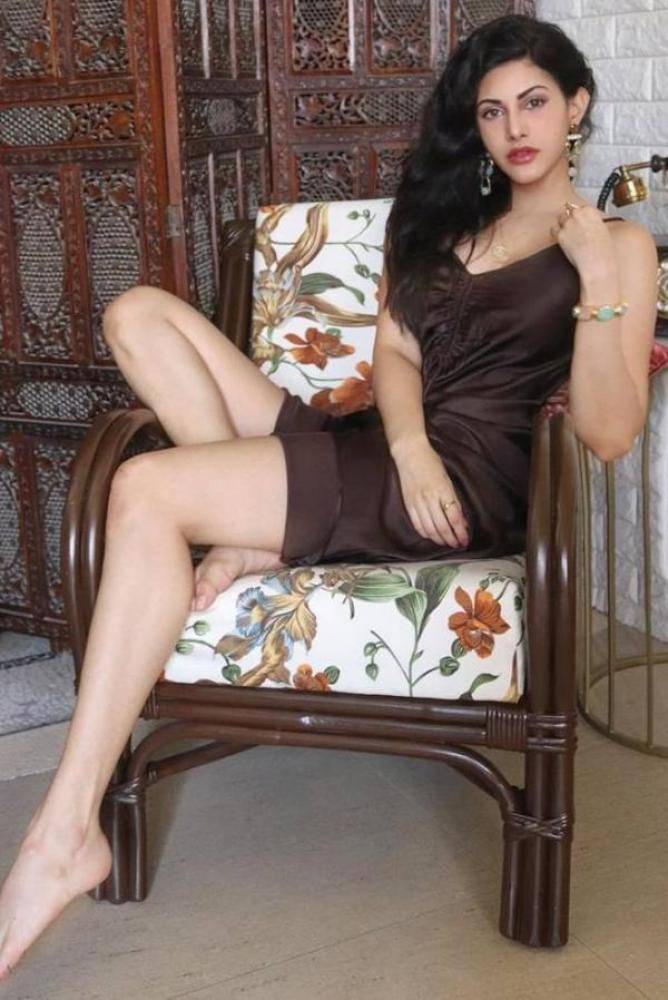 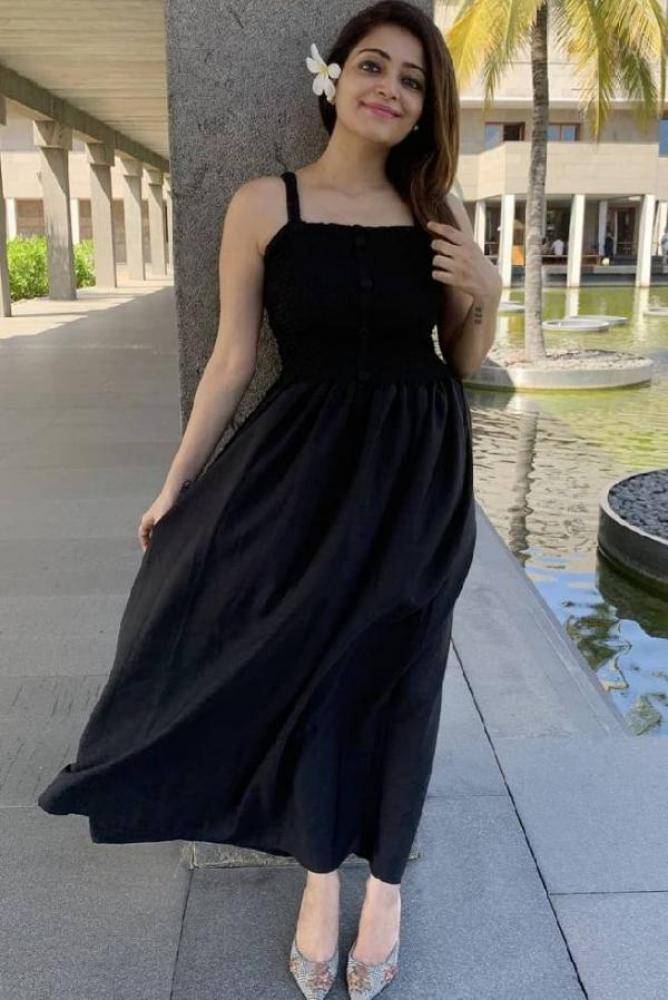