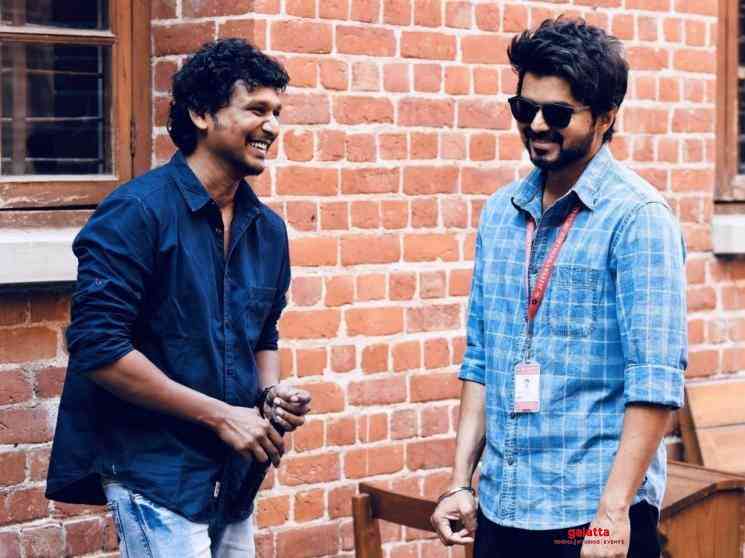 A film that was initially slated to hit theatres worldwide on April 9 earlier this year as a summer treat, 'Thalapathy' Vijay's Master directed by Lokesh Kanagaraj has since been put on hold by XB Film Creators in view of the coronavirus pandemic. The film's promotions have been a subject of huge debate among fans as the makers are yet to release a teaser / trailer considering the audio launch had taken place in March, with the songs composed by 'Rockstar' Anirudh Ravichander turning out to be chart-busters.

With the film's release plans still unclear, director Lokesh Kanagaraj in an interview to Film Companion cleared the air on why the makers have not kick-started full-fledged promotions yet. Lokesh stated that the Master team is looking at all the requests from fans, while adding that they are not delaying the updates on purpose. He added that the main reason a teaser or a trailer is cut is to get the fans excited and celebrate the star and the film. He also said that the team as well feels disappointed to not be able to present any visuals from the film after waiting for such a long time.

Lokesh Kanagaraj, who earned acclaim for his first two films, Maanagaram and Kaithi, went on to state that the purpose of releasing a teaser or a trailer is to support the film in every way. He said that there is no logic to release any promotional material considering there is no proper clarity in regard to when Master will arrive in theatres. However, Lokesh did add a hopeful note saying that the team has begun to think positively for the film's release as theatres are set to open soon, while also mentioning that fans will keep getting regular updates from the Master team.

Master is Lokesh Kanagaraj's third directorial venture and it came as a massive delight for fans when it was announced that he would be teaming up with 'Thalapathy' Vijay. Touted to be an intense action thriller, expectations for the upcoming film shot up, especially after it was announced that 'Makkal Selvan' Vijay Sethupathi would be sharing screen space alongside Vijay and as a cruel villain. Apart from Vijay and Vijay Sethupathi, Master also includes Malavika Mohanan as the female lead, followed by Shanthanu Bhagyaraj, Arjun Das, Andrea Jeremiah, Gouri Kishan, Master Mahendran, KPY Dheena, Ramya Subramanian, Azhagam Perumal among others in the supporting cast. There had been a talk that the film might release on the OTT platform medium, which the makers have since gone on to deny saying it deserves to be watched only on the big screen.