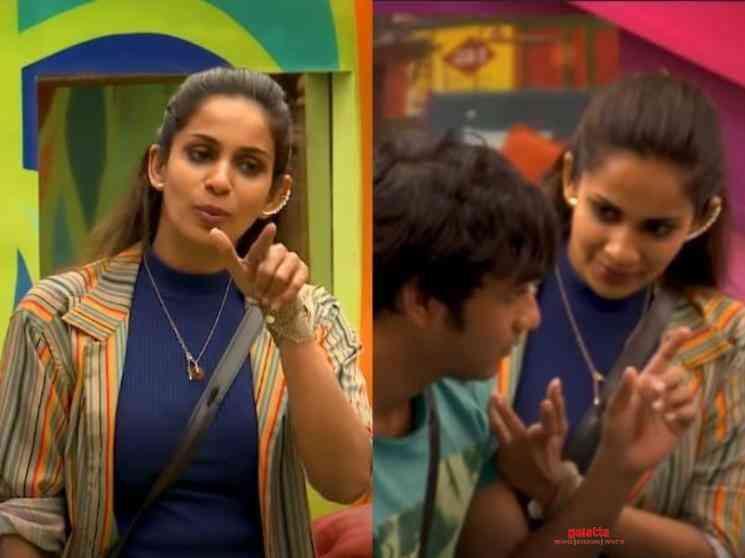 In the third promo for Thursday, we see the focus shifting towards Samyuktha Karthik once again, who is given a new challenge by Bigg Boss. Samyuktha is ordered to speak only in Tamil in the Bigg Boss 4 house till a certain period, which she acknowledges in English, but eventually goes on to apologize. The promo next shows her struggling to find her way in communicating with the rest of the Bigg Boss 4 housemates in Tamil. She is seen asking for help with Aajeedh for the Tamil translation of the word ''sentence'', which he too struggles at. Samyuktha is seen telling that the challenge must be for herself, Suchitra and VJ Archana. Balaji Murugadoss too is seen chiming in with his ''Okay'' response to which Samyuktha retorts saying it's the one word he uses often in English. When Samyuktha says minus one (point system for the contestants' activities), we see Balaji, Shivani Narayanan and Ramya Pandian asking her which language does the word ''minus'' come under.

This latest promo is a fun one from the beginning to finish and ensures that tonight's episode will be rather delightful compared to the last few days that have witnessed plenty of serious moments in the form of the in-court proceedings inside the Bigg Boss 4 house, which had Suchitra enacting the role of a judge. Likewise, Samyuktha who is already being billed to be a top contender to become the Bigg Boss Tamil season 4 winner, has gone on to become highly popular and a household name across Tamil Nadu ever since her entry in the show. 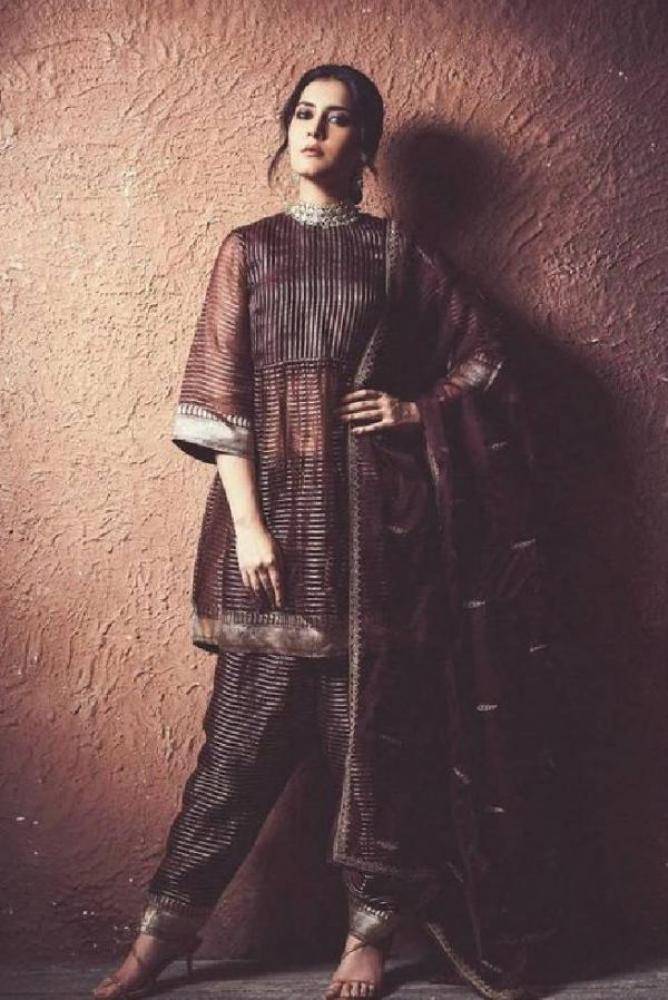 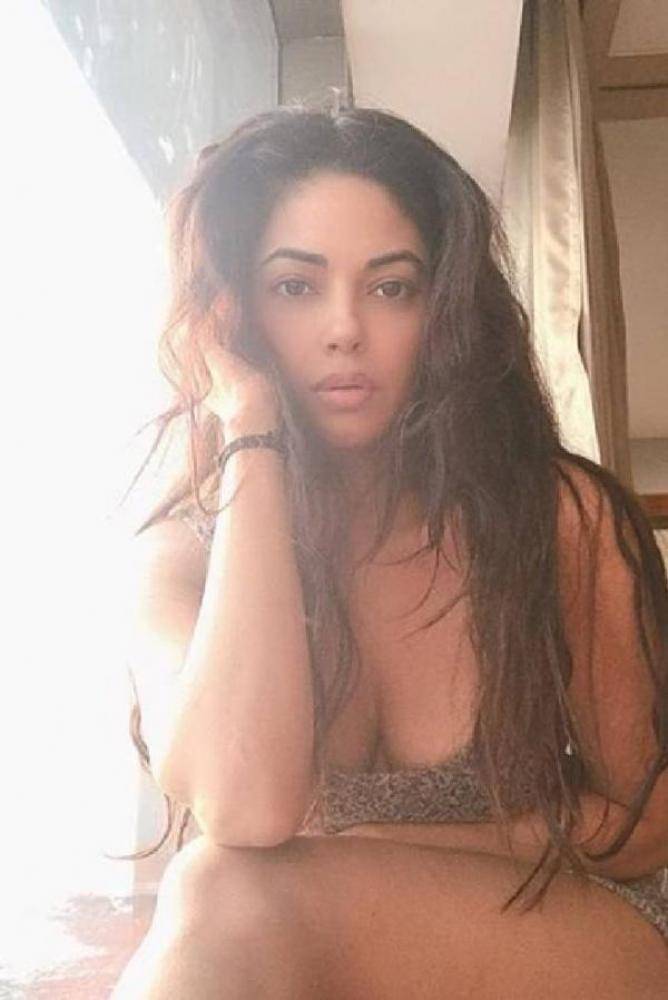 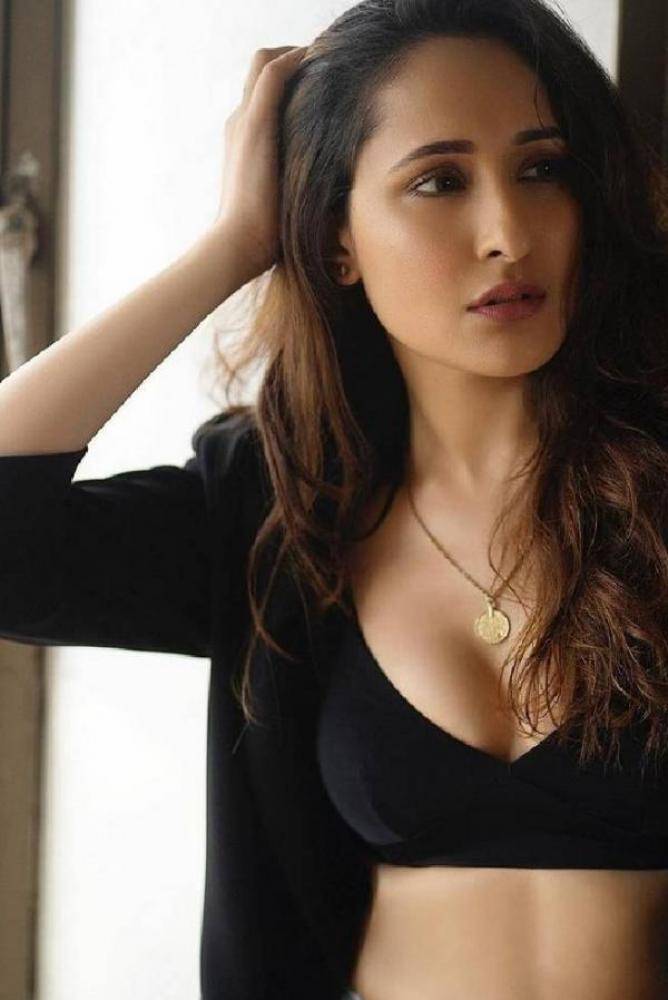 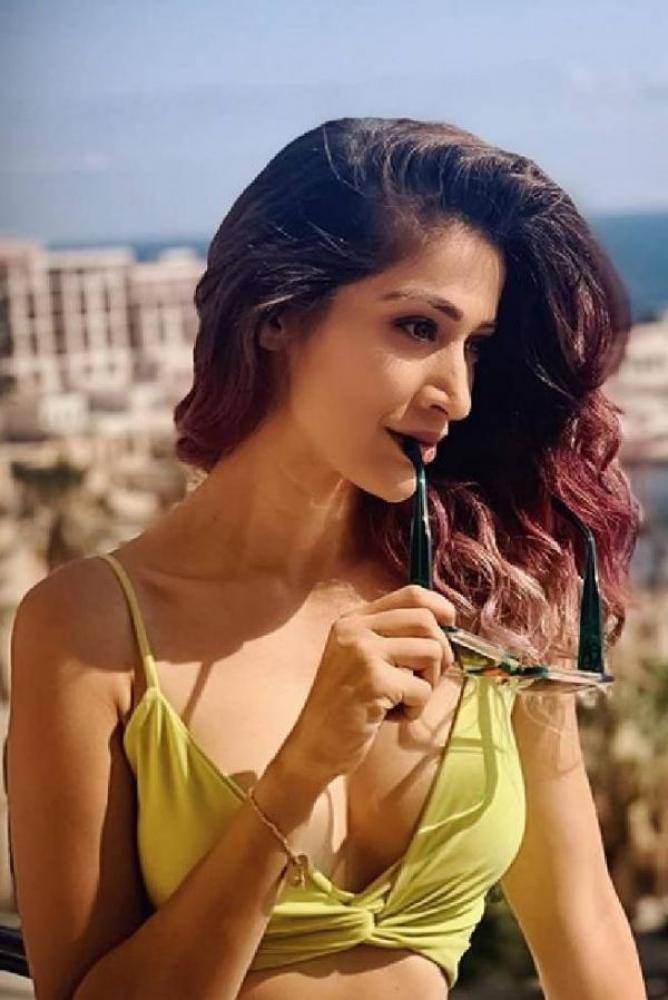 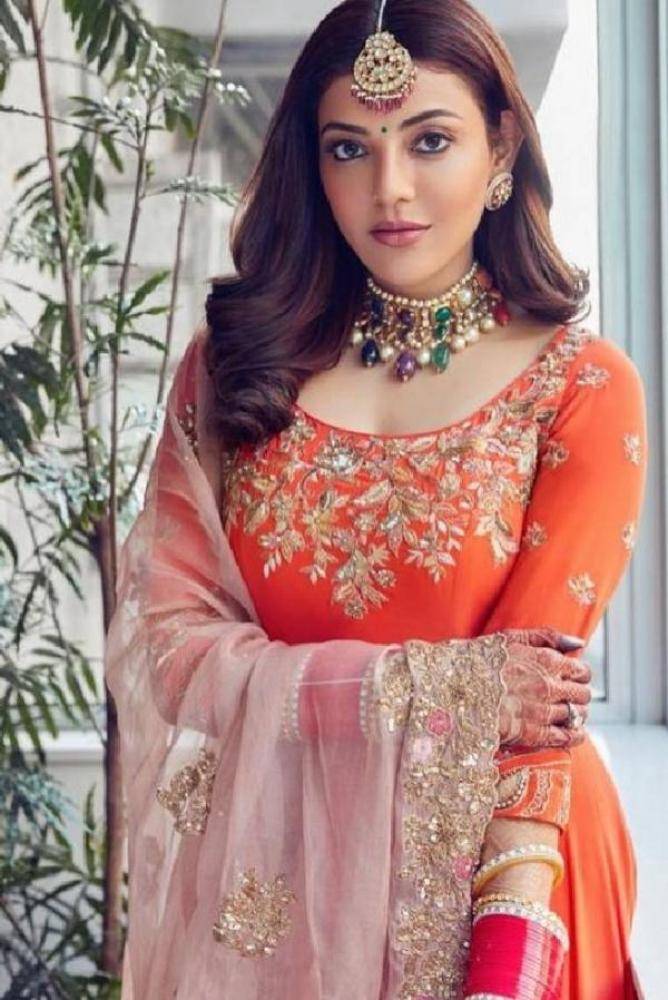