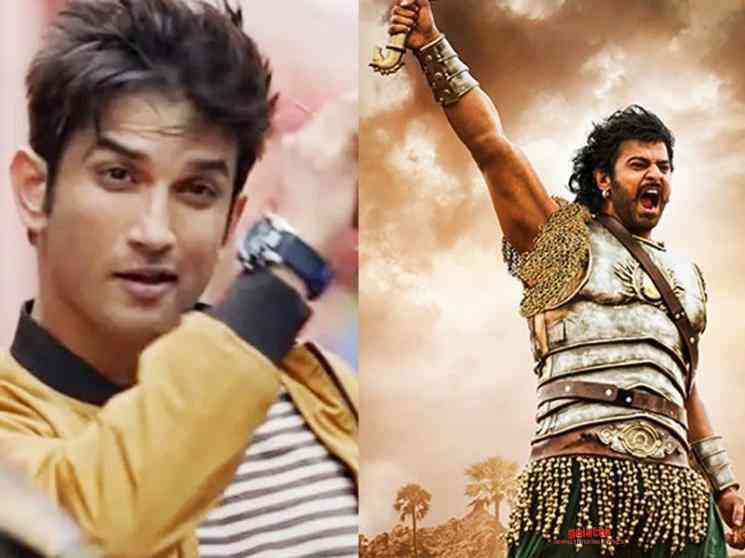 Sushant Singh Rajput’s last film Dil Bechara is looked as something beyond being just a film. Though the film has quite a few issues, people have overlooked the flaws for Sushant and have only been talking about the positive aspects in the film. Dil Bechara is undoubtedly a fitting end to Sushant Singh Rajput’s acting career, which we wish had not ended so prematurely at all. The actor, with his mere presence, would make you cry. More than the story, more than the emotional setting, seeing him on screen for one last time would make your heart feel heavy. The film has enough charm and humour to keep it appealing to a wide audience and Sushant is a master when it comes to keeping the mood lit. He is the sole attraction of the film. Sushant Singh Rajput’s fans were wanting to see the film on theatre to celebrate Sushant’s career but unfortunately, the makers had decided to go with a direct OTT release which can be viewed even by non-Disney+ Hotstar subscribers. It is reported that the reputed OTT platform had registered record-breaking viewership numbers for the premiere of Dil Bechara. According to the latest reports from Bollywood media, Dil Bechara was allegedly watched by 95 million viewers which are 9.5 crore people watched the film in less than 24 hours of its release. Wow, that’s a huge number.

A representative for the firm, Ormax Media, believes the numbers are comparable to viewership figures of Game of Thrones. “If one wants to, comparisons could be drawn [between the viewership] of Dil Bechara, and that of [the much-acclaimed series] Game of Thrones, and this was possible even though the latter had a pre-existing viewer-base, while the film [did not]. Then again, Hotstar promoted Dil Bechara from the onset, marketing its release date and time well in advance. Viewers showed up in unison to watch it.” A section of media have been calculating the collection of Dil Bechara based on the viewership details. For instance, if the average ticket price in India is taken as Rs 100, then Dil Bechara would have made Rs 950 crore from just 1 day. Based on Hindustan Times recent report which estimated the box office earnings of Dil Bechara to around rs. 2000 crores since ticket prices across PVR theatres in India has been revised to rs. 207 since 2019. Even music director AR Rahman has shared this report on his Twitter platform. If this report is said to be believed, had Dil Bechara had a theatrical release, there is a possibility of the film overtaking the magnum opus Baahubali’s 1000 crore box office collection.