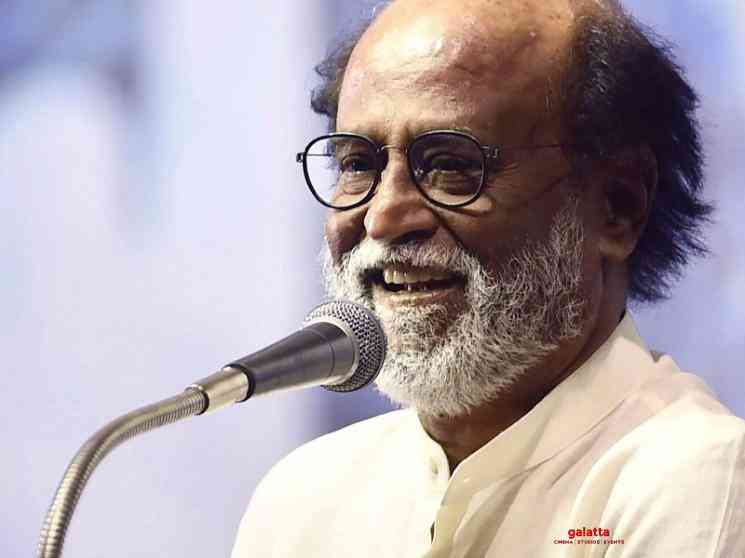 Since last night, there have been rumours on social media that Superstar Rajinikanth has decided not to launch his political party or contest in the elections due to the ongoing global pandemic. It was added that the Doctors advised Rajinikanth not to go out and risk his health. It was said that a letter penned by Rajinikanth got leaked. However, there was no authentic proof for the leaked letter and it created various speculations among the public.

Rajinikanth himself has now cleared the air by issuing a statement regarding the controversy. Talking about it, Rajinikanth said, "There is a statement with my name that's being circulated on social media. Everyone knows that the statement is not mine. However, I would like to tell everyone that the context about my health condition and doctors' advice is true. I will take a proper decision and announce my political plans officially after discussing with the members of Rajini Makkal Mandram,". So, it looks like Rajinikanth is indeed very careful about going out amidst the pandemic. We will have to wait for a few more weeks to know about Rajinikanth's political plans.

On the acting front, Rajinikanth has Annaatthe which is his next release after Darbar. Annaatthe is directed by Viswasam fame Siva and produced by Sun Pictures. The film features four leading ladies including Khushbu Sundar, Meena, Keerthy Suresh, and Nayanthara, alongside Prakash Raj, Soori, Sathish, and others. The film has music scored by D Imman, cinematography by Vetri, and editing by Ruben. The shooting of the film is currently stalled due to the pandemic and the makers are yet to take a call on the next schedule. This rural family entertainer has got huge expectations among the fans and it is touted to be a celebratory film that will be high on action and emotion.

Late singer SP Balasubrahmanyam has crooned for the introduction song of Annaatthe and the fans are eagerly looking forward to its release. According to reports, Annaatthe will focus on the relationship between a brother (Rajinikanth) and sister (Keerthy Suresh) and that is said to be the core emotion of the film. For now, check out Rajinikanth's latest statement below: 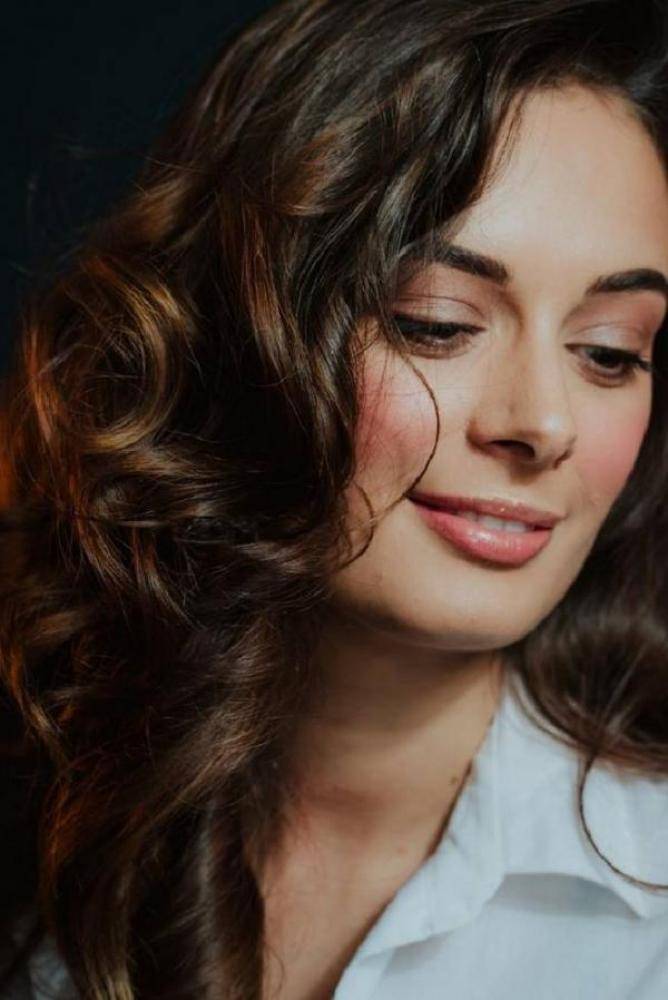 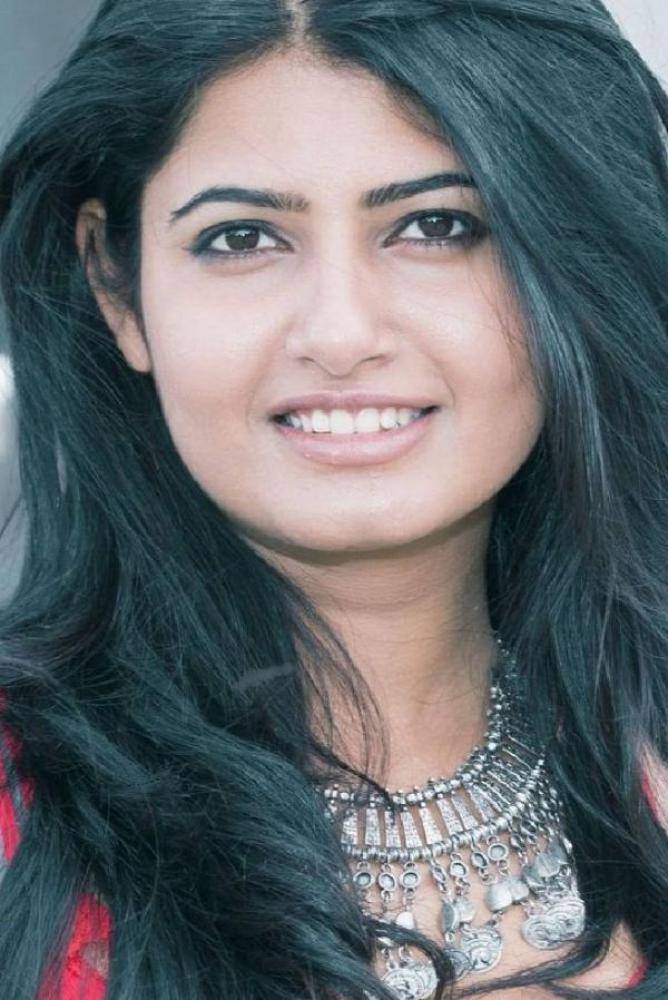 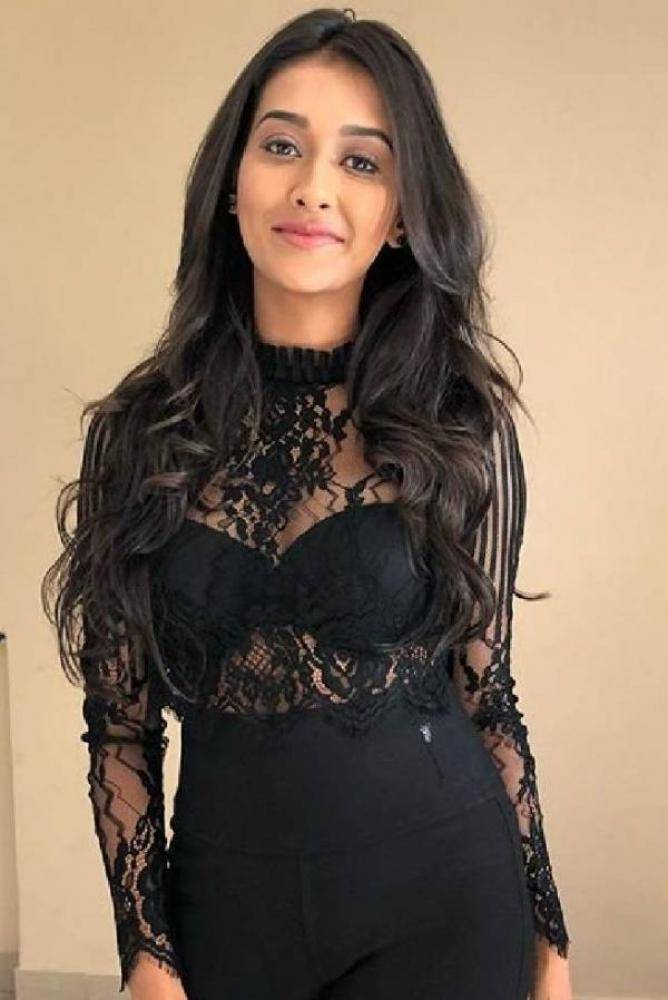 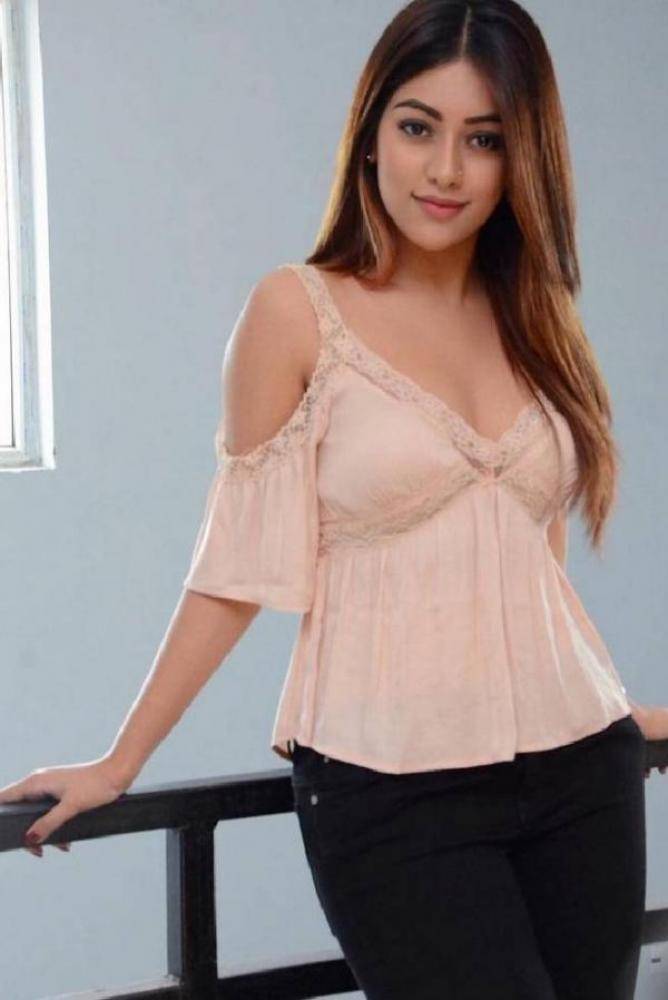 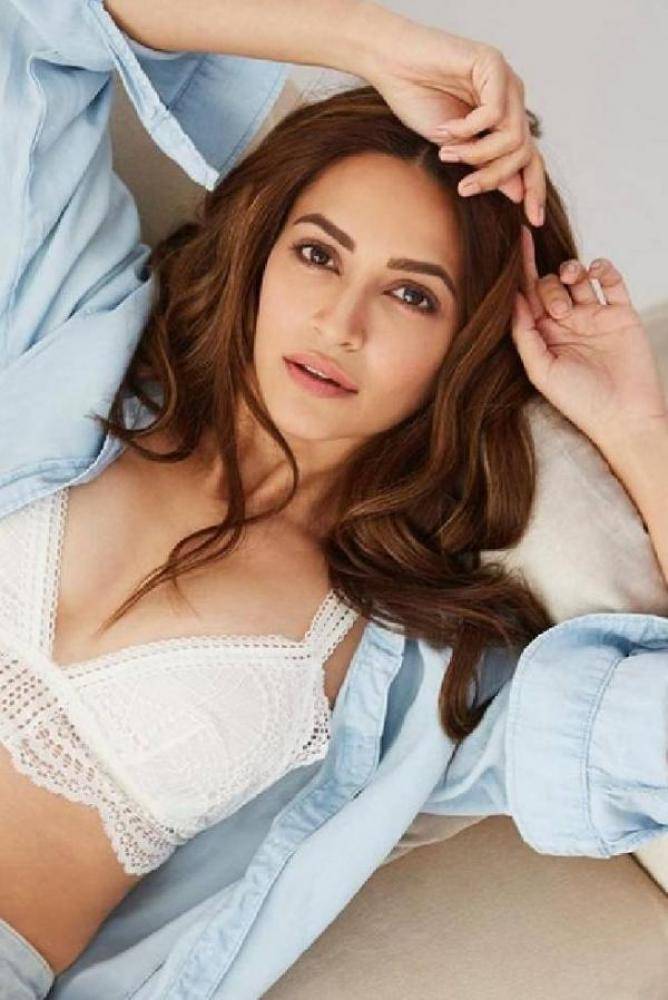 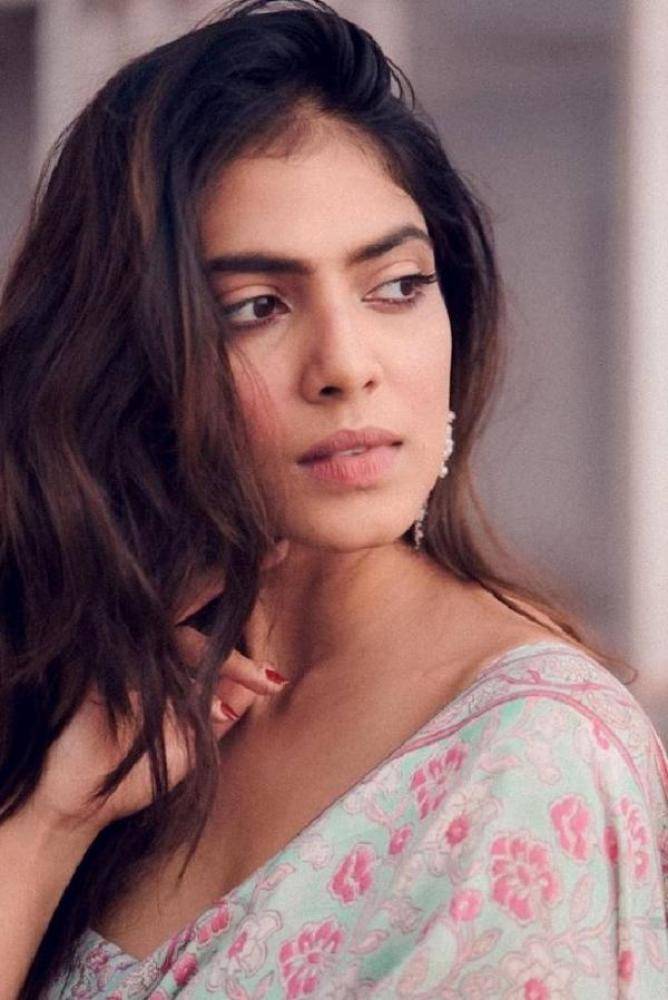