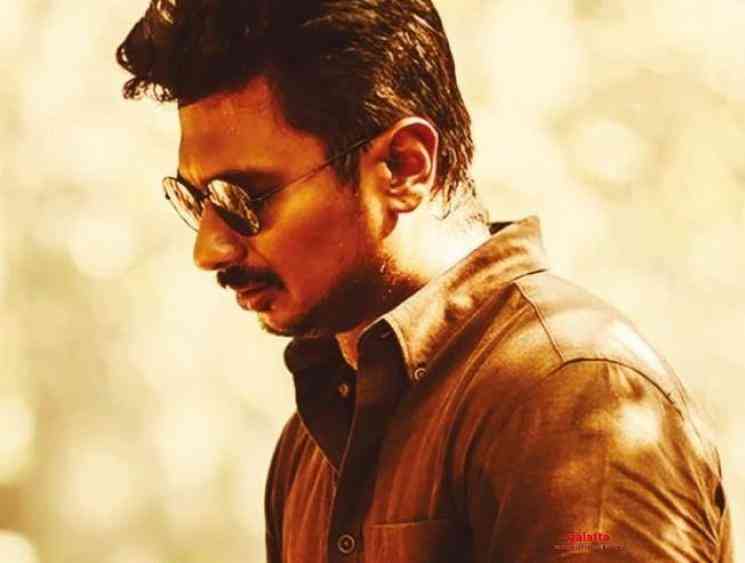 Director Mysskin's upcoming film, Psycho, is a psychological thriller and is the first time the celebrated filmmaker is venturing into the genre. Announced for a worldwide theatrical release on January 24, Psycho is also Mysskin's first directorial after a gap of three years when he made the hit detective mystery thriller, Thupparivaalan, with Vishal. Produced by Arun Mozhi Manickam under the Double Meaning Productions banner, the film stars Udhayanidhi Stalin playing the lead role with Nithya Menen and Aditi Rao Hydari as the female leads and features music by 'Isaignani' Ilaiyaraaja. Promotions for the film are picking up steam after an intense teaser was released a while back with the makers now unveiling the much-awaited Psycho trailer, which teases a lot more on the intense thrill ride we shall be witnessing in theatres later this month.

Expectations for Psycho skyrocketed after the teaser released and the trailer now keeps us hooked and wanting for more. We can see that Udhayanidhi Stalin plays the role of a blind individual, who seems to be drawn into the investigation of a series of orchestrated murders. Knowing the perfectionist and the passionate film lover director Mysskin is, we can be sure the filmmaker has conjured up yet another ripper with his Psycho. The film's songs too have become talking points among fans as it is the fourth-time collaboration between Mysskin and Ilaiyaraaja after their Nandalala, Onaayum Aattukkuttiyum and their next, Thupparivaalan 2, which is currently under production.